Staff
Call of Duty 2020 Will Reportedly be Black Ops 5

Kotaku has reported that Activision has switched up the studio development schedule for Call of Duty and has now handed next year's instalment to Treyarch.

Previously the schedule had Sledgehammer and Raven set to develop 2020's Call of Duty title, but according to sources close to Kotaku, there have been some tensions between the two studios. This has led to their project being shelved for the time being and the studios being reassigned to work as support for Treyarch.

This has now shifted Treyarch's development schedule leaving them to develop the next Call of Duty in just two years as opposed to the usual three-year cycle. But according to the report the work that was already made by Sledgehammer and Raven will be rolled into a singleplayer campaign for the next title, which is said to be Black Ops 5.

Activision is yet to comment on this news so as per usual with these kinds of things, it's best to take it with a pinch of salt until there's been some official word on the matter. For the time being though, we're still yet to find out what Infinity Wards next Call of Duty game is set to be, but it's rumoured we'll find out more at the end of June.
Clicar para expandir...

The game's title reportedly originates from a leak, backed up by sources via Eurogamer, stating that the series is set to return to its roots, in a more grounded historical backdrop closer to the original title's 1960s setting. Whether Cold War will reference the futuristic sequels is unknown, but a soft reboot is likely.

It's thought that the opening of bunker doors in Call of Duty Warzone could be poised to offer hints that point towards the next mainline Call of Duty instalment, with some players even managing to glitch through the walls in the battle royale title to discover a Cold War era spyplane.

Traditionally, Activision tends to lift the lid on the latest Call of Duty around May, so we're presumably due for an official reveal very soon. Will Treyarch's next game be Call of Duty: Black Ops Cold War? Watch this space.
Clicar para expandir...

Imagine buying a Call of Duty at full price in 2020.

Imagine buying a Call of Duty at full price in 2020.
Clicar para expandir... 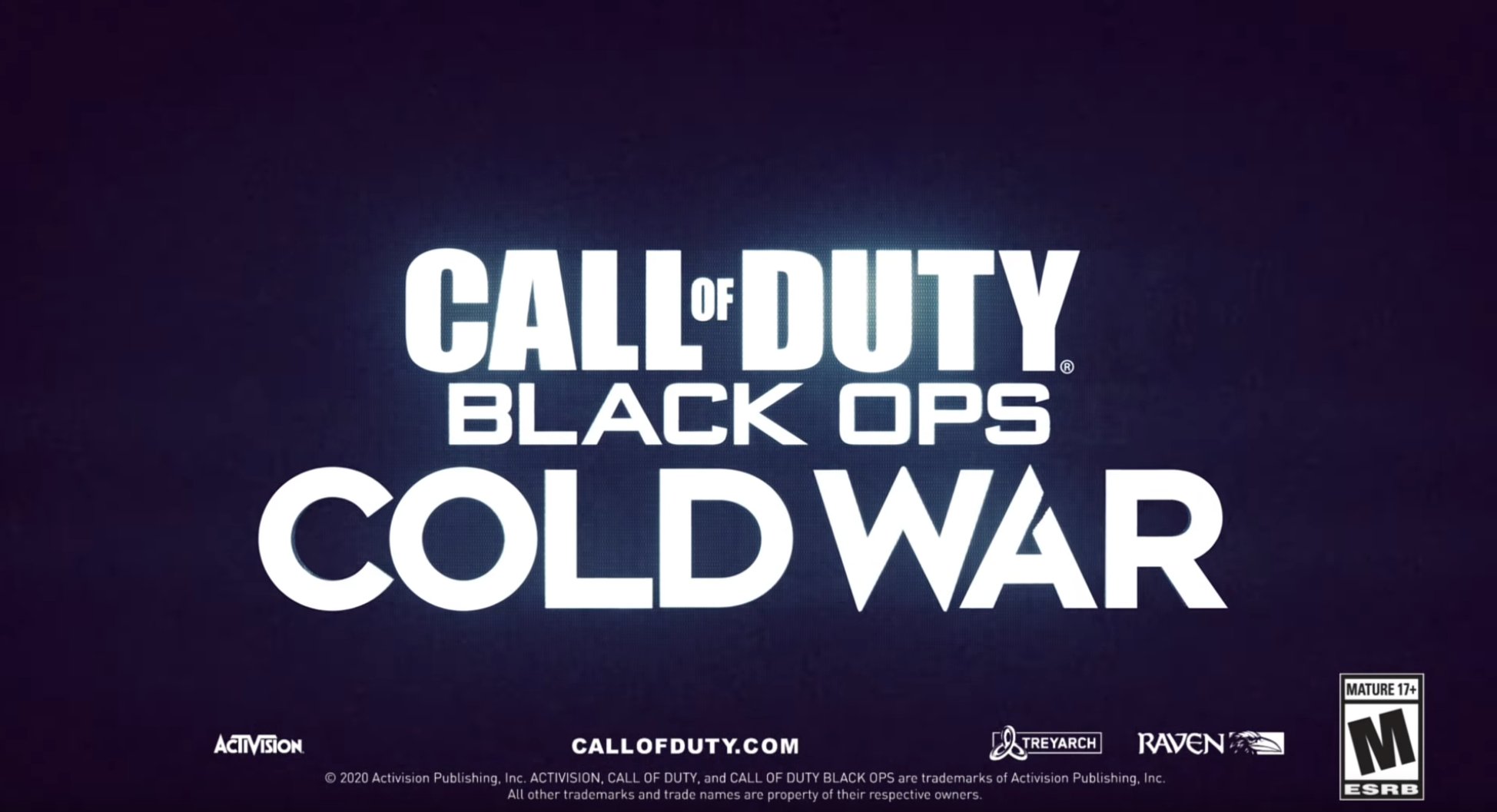