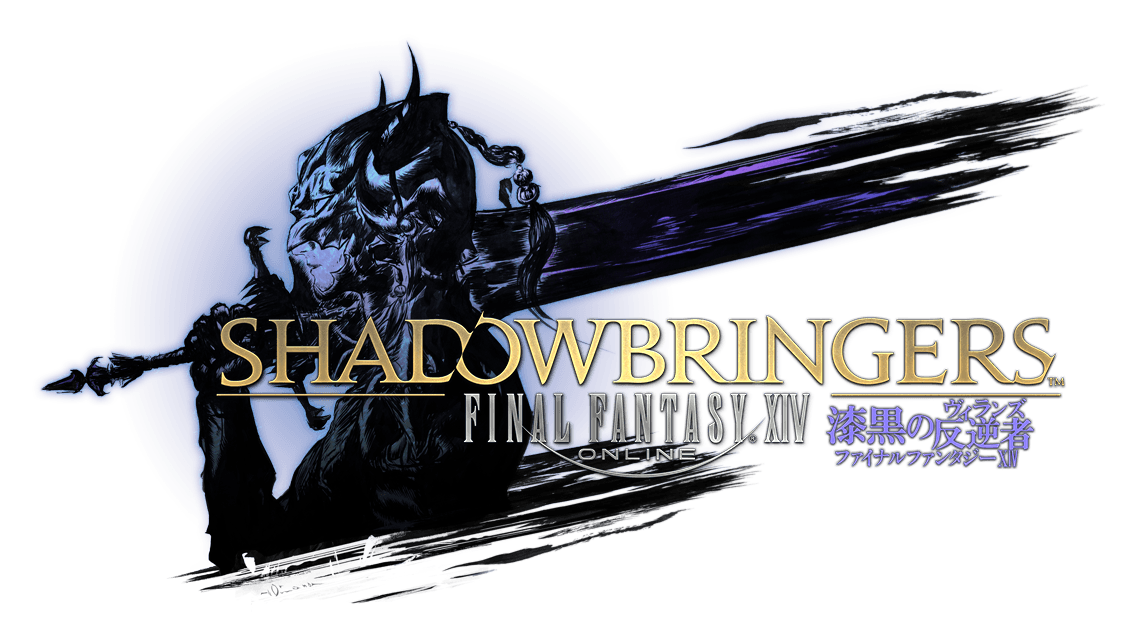 Final Fantasy XIV: Shadowbringers is now available for pre-order on PlayStation 4, with the game's third major DLC expansion to release digitally and physically as a standard and Collector's Edition. Due to release in July, pre-ordering Shadowbringers brings with it a range of in-game bonus items.

Pre-ordering will grant the Baby Gremlin Minion and Aetheryte Earring with a 30% EXP boost up to level 70, and other buffs, both to be distributed by 1st March. You can pre-order the Final Fantasy XIV: Shadowbringers Collector's Edition for $199.99, a standard digital copy for $39.99 or digital Colelctor's Edition for $59.99 to also gain early access from 28th June, ahead of the full release of the expansion on 2nd July 2019.
Clicar para expandir...