Wear OS shot up in popularity after Samsung dropped its in-house platform in favor of Google’s software. But Google will still make a Pixel Watch, right? Apparently it tried, it was supposed to launch at the Pixel 6 event, but the chip shortage pushed back the release to early 2022. After years of waiting, a few more months doesn’t seem like much.

The design and branding have reportedly been decided – it will be called the Google Pixel Watch and it will have a bezel-less display with a crown as the only hardware button. Above are marketing images shared by Front Page Tech’s Jon Prosser.

The UI has the Material You look and it seems that health tracking will be in the spotlight. This may include the integration of Fitbit services (Google bought Fitbit earlier this year), although one of the health complications seems to use the standard Google Fit design.

A Pixel Watch was forgotten at a restaurant, here are some real life photos

Some years ago someone lost a Nexus 4 prototype in a San Francisco restaurant. Now the story repeats itself with a Pixel Watch prototype, though this time the story takes place in a Chicago restaurant. It’s not clear who left it as no one went back to claim it. 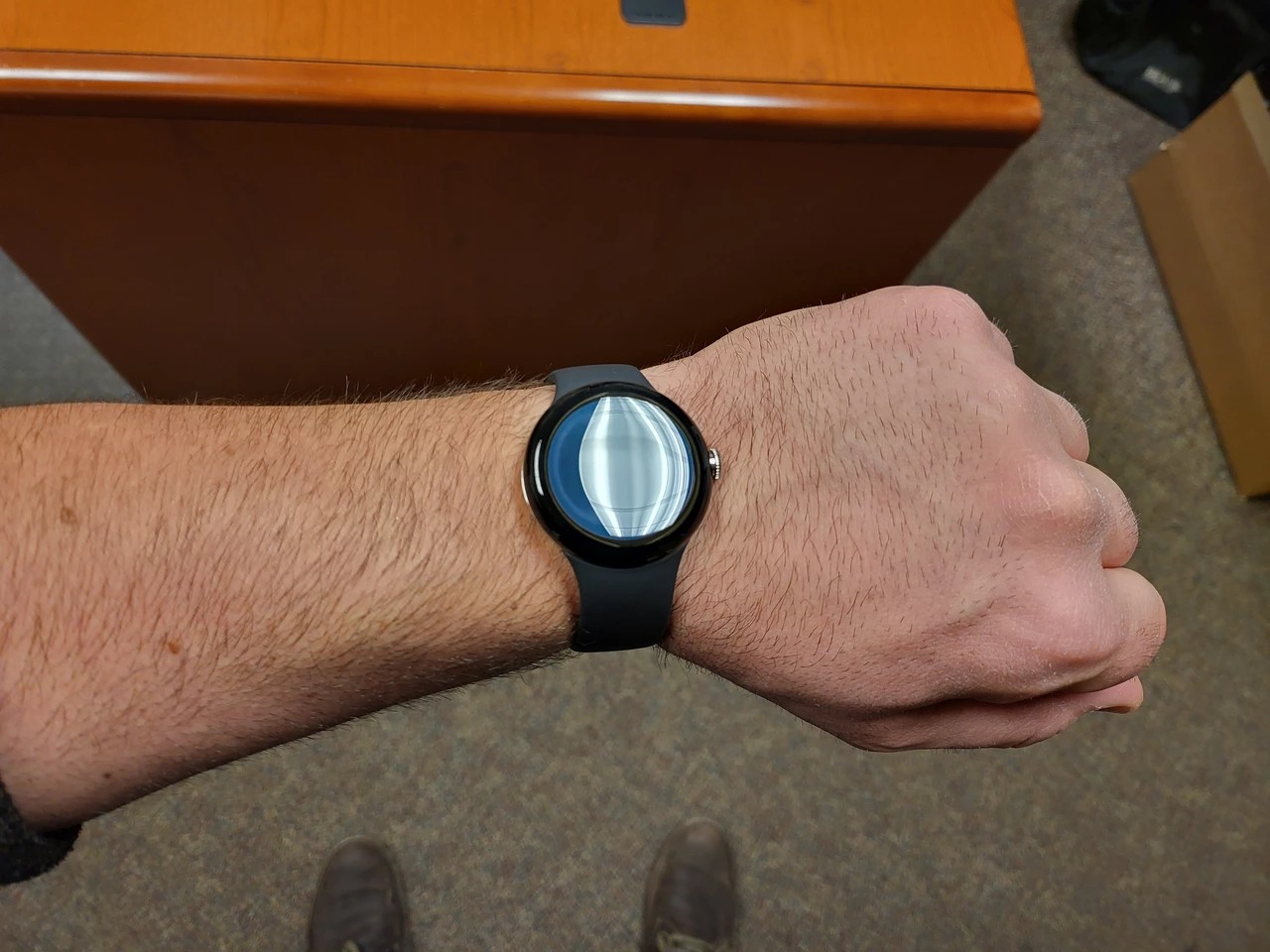 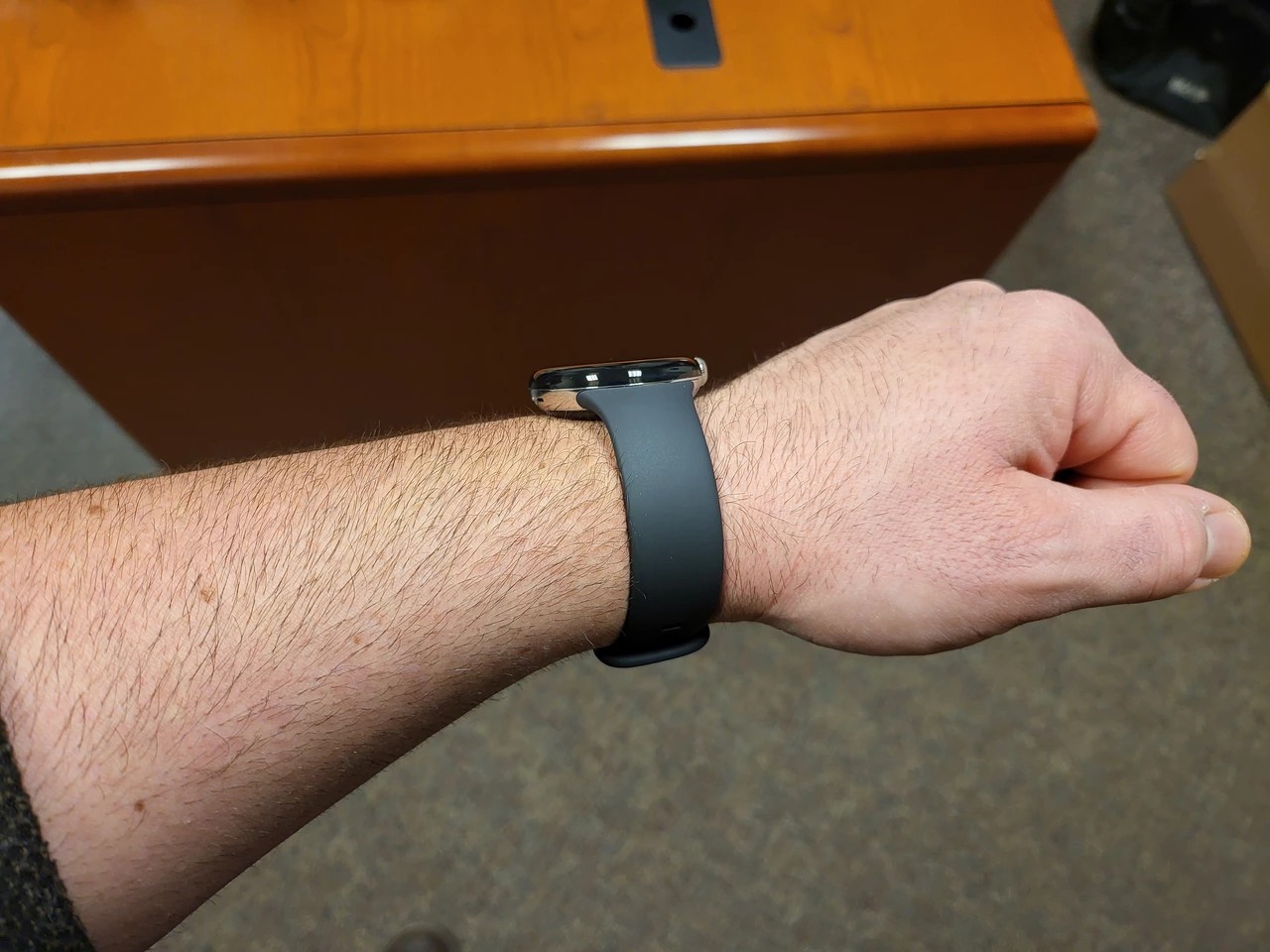 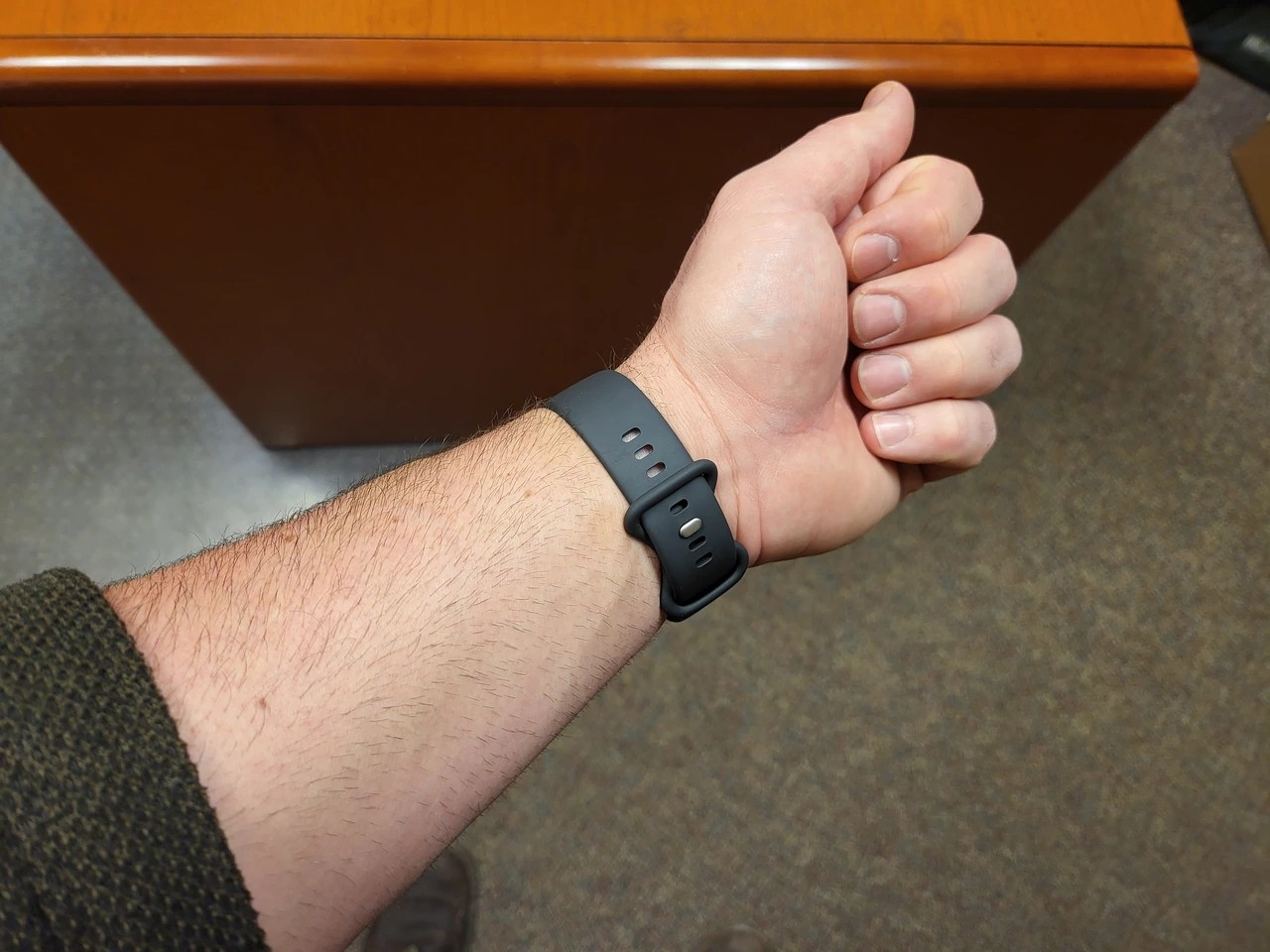 As the story goes, the watch was found by a bartender and the photos below were shared by his friend, Redditor tagtech414. The watch is out of juice and there was no charger with it, so we can only gawk at the hardware.

The watch has removable silicone straps (20 mm), which were reportedly tricky to attach, but still leave the door open for customization down the road. As for the watch itself, the Redditor reports that it is much more comfortable to wear than a Galaxy Watch and that it feels surprisingly thin. The design of the crown also prevents it from digging into the wearer's wrist, overall, the watch sounds suitable to wear all day and night.

More photos of the Pixel Watch 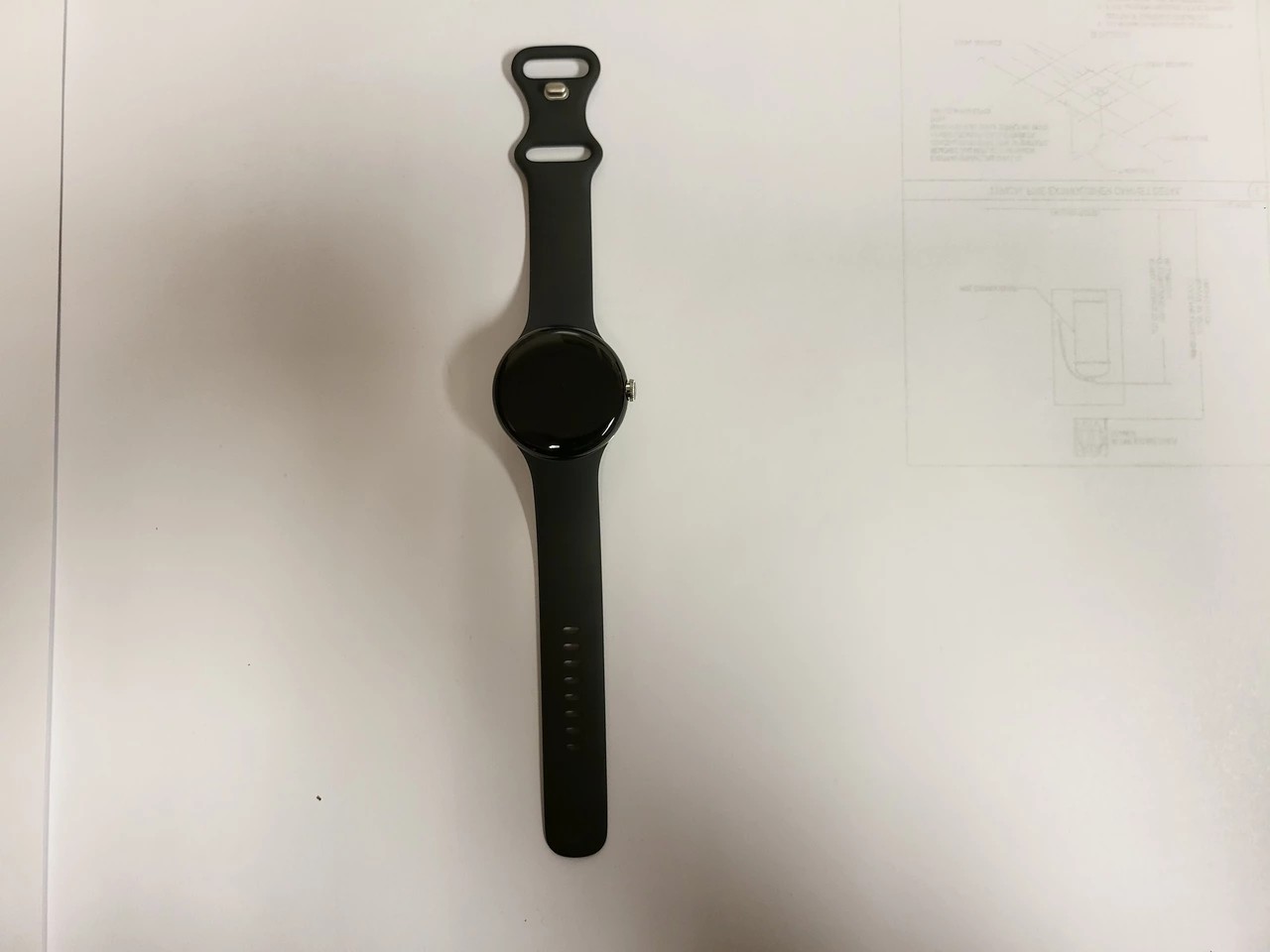 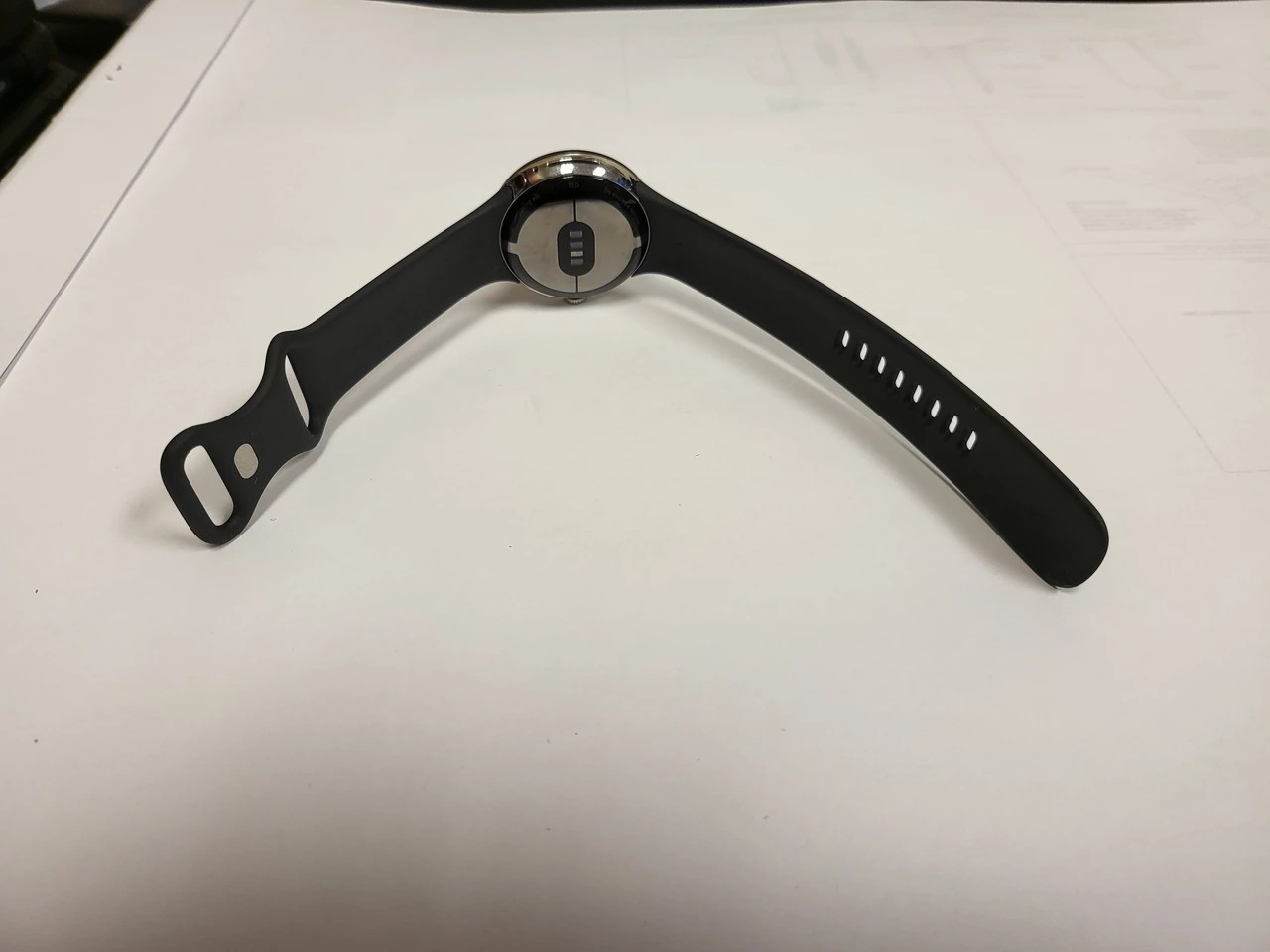 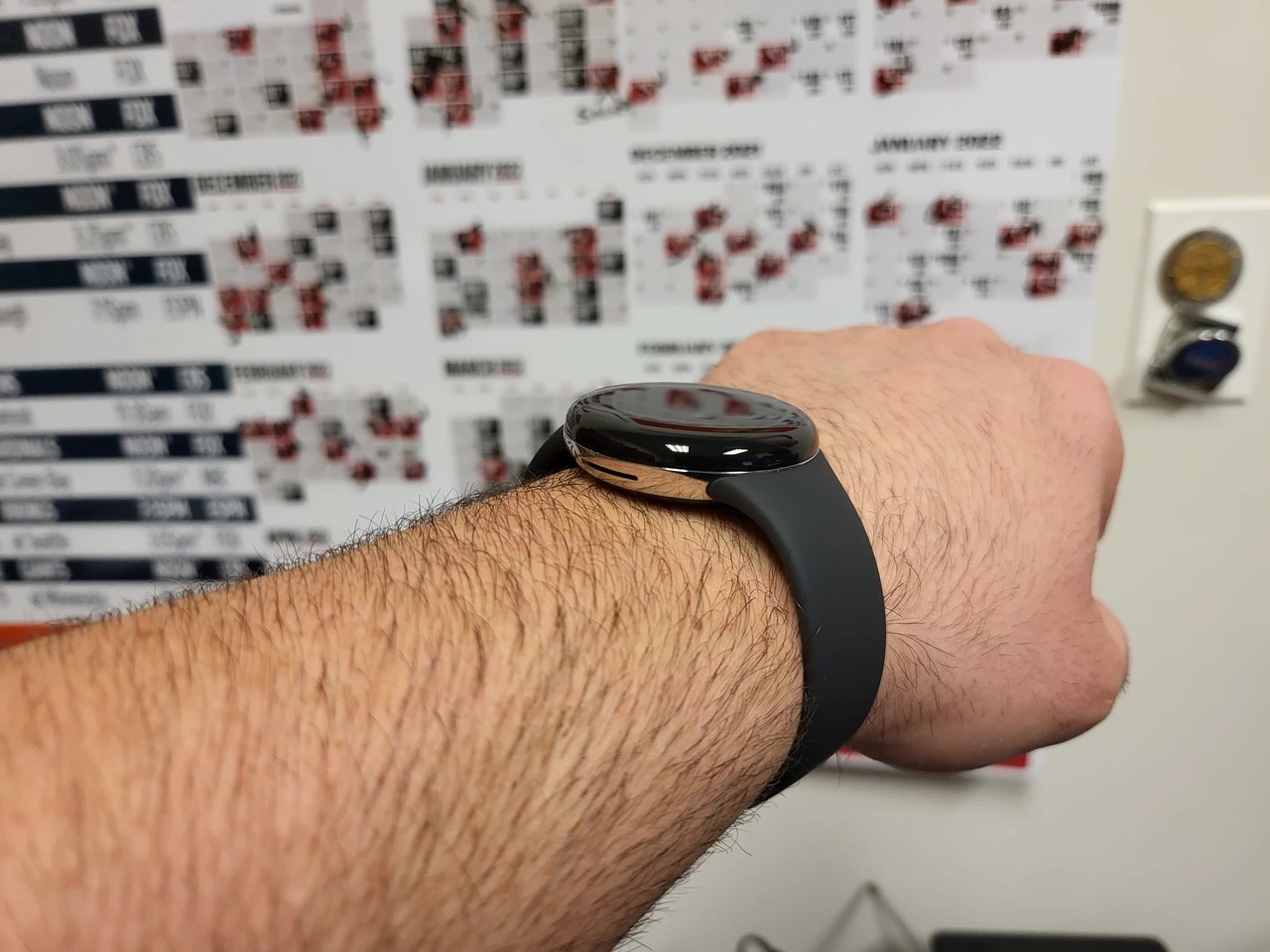 Google I/O starts on May 11, which will be yet another opportunity for Google to unveil the Pixel Watch. There are no guarantees that it will do so, of course, it has had plenty of opportunities already. 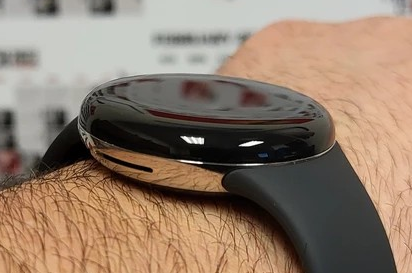 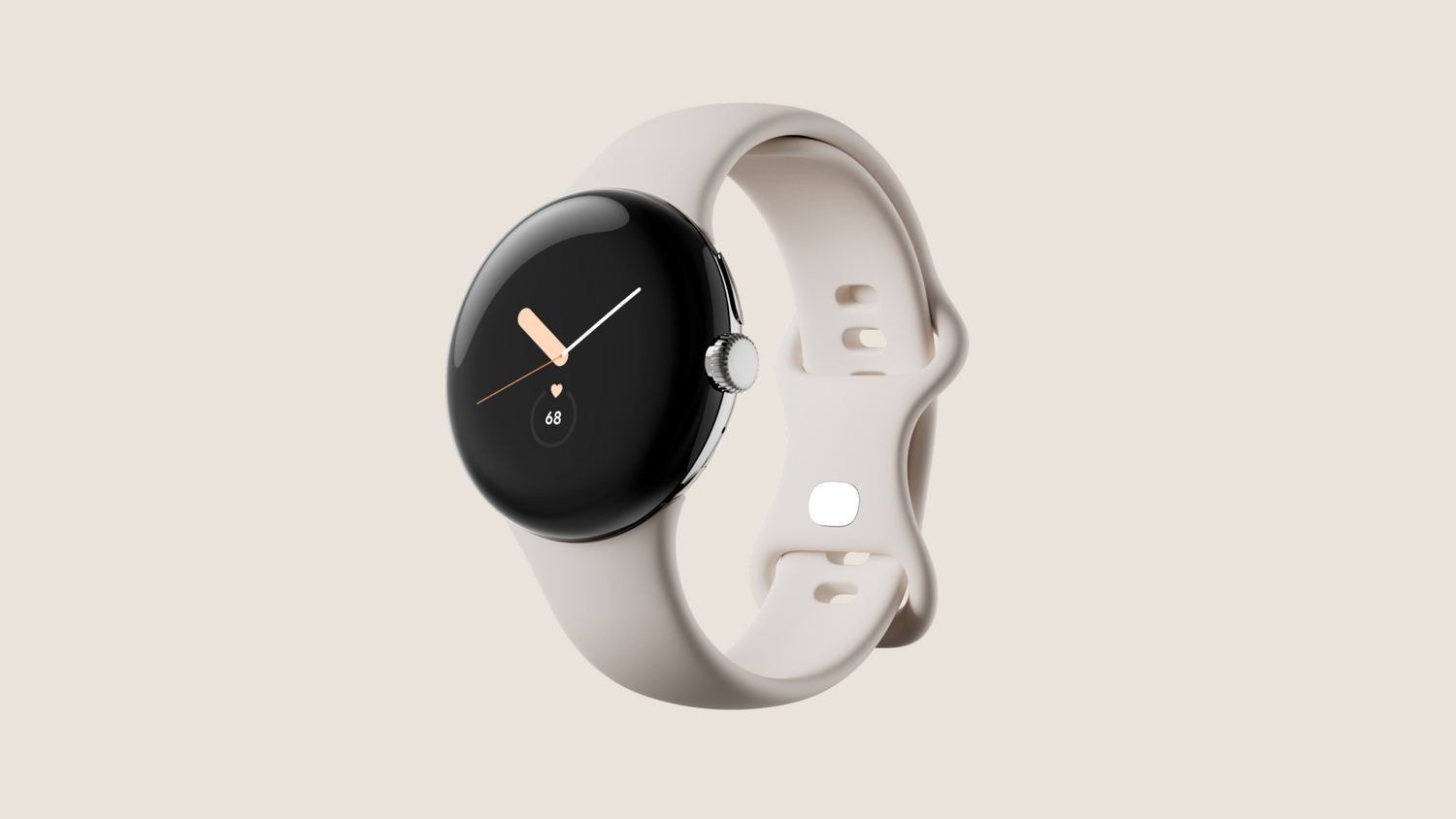 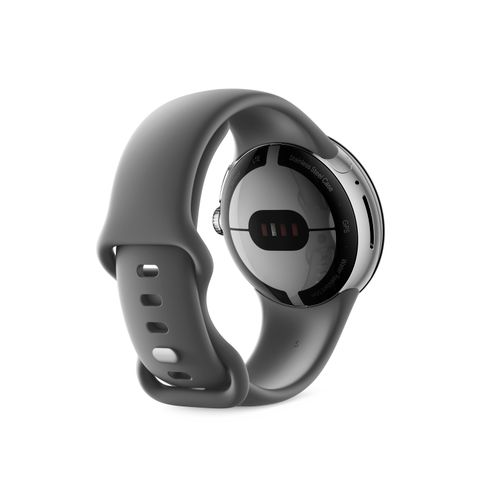 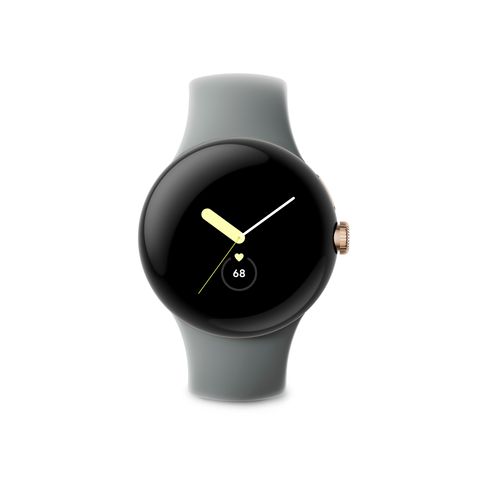 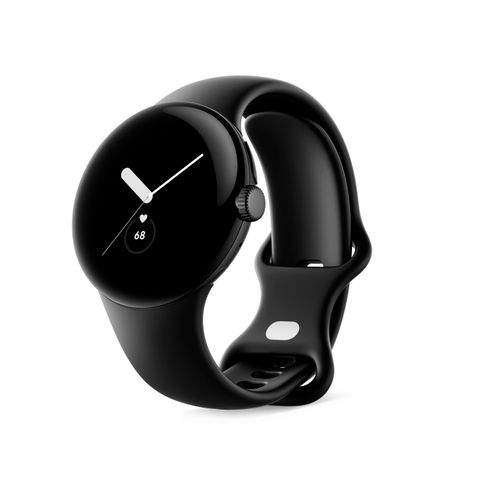