"The buttonless wonder we once knew only as "HTC's upcoming flagship device" has today been revealed to be the Incredible S. It's a new 4-incher that emulates the Droid Incredible's successful industrial design, but deviates in a lot of other ways, including the fact it'll launch globally -- at some point in early Q2, but with only Android 2.2 on board. We got to see one in person ahead of today's unveiling and we have to say it feels like a very solidly and neatly built pocket machine. The capacitive buttons' labels are not painted on and actually rotate with the screen, so that they can be either in landscape or portrait mode, whatever your wishes (and physical position). We found that ever so simple little feature added a greater sense of interaction with the phone, plus -- let's face it -- it's just a ton of fun to do.

in terms of hard specs, the Incredible S comes with a 1GHz Qualcomm MSM8255 backed by 768MB of RAM, a 720p HD video-capable 8 megapixel camera with dual-LED flash and autofocus, a 1.3 megapixel front-facing image taker, and a 1450mAh battery. Resolution is your standard-issue 800 x 480." 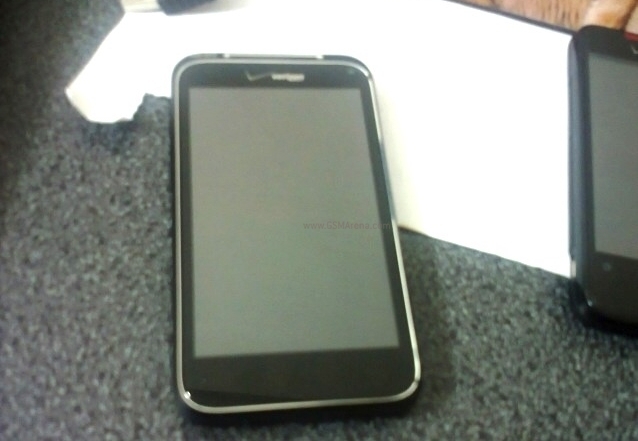 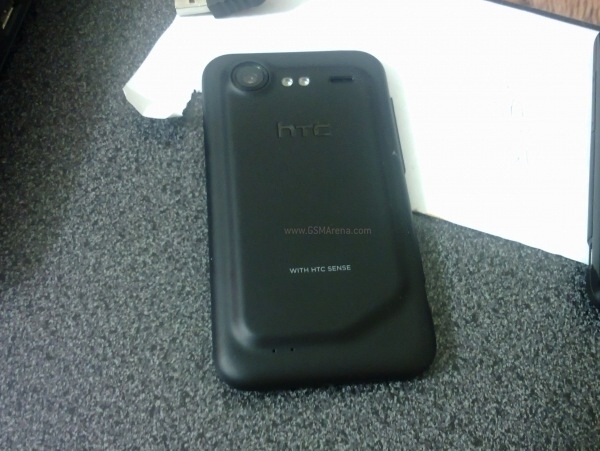 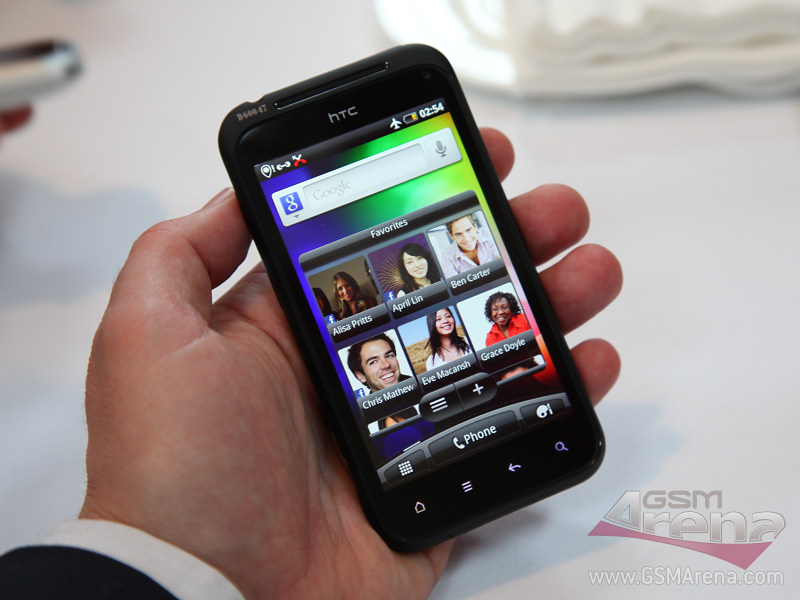 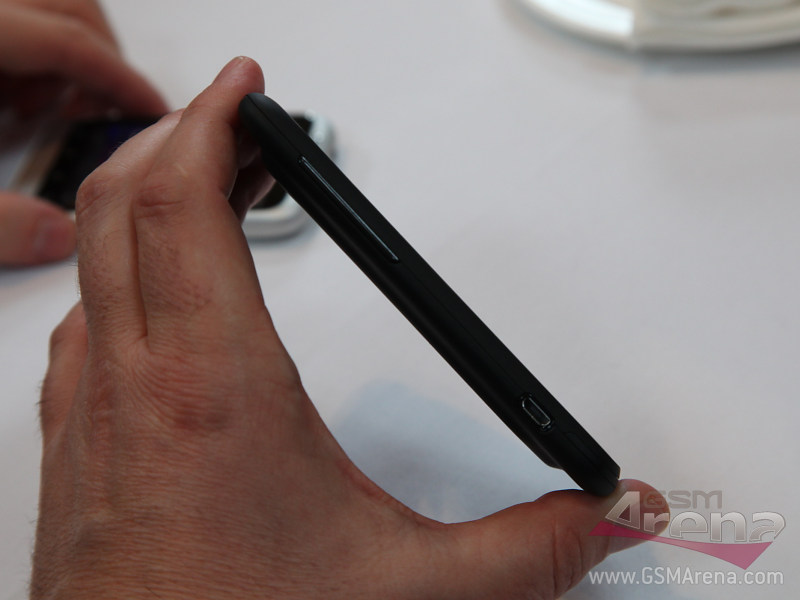 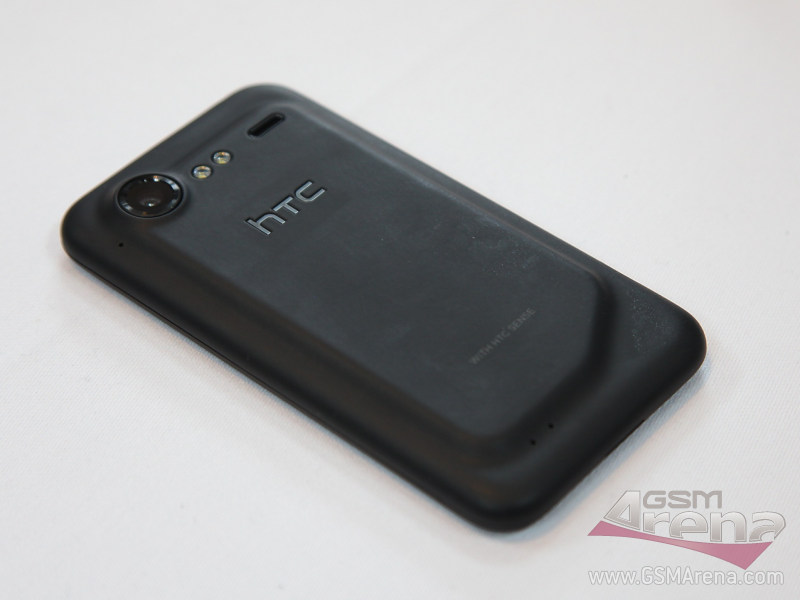