The newly announced Lenovo Yoga Pad Pro 13” tablet has a handle – well, it will probably see more use as a kickstand. It’s the best feature of the Yoga line, allowing the tablet to be positioned in various angles in two different orientations without needing external hardware. 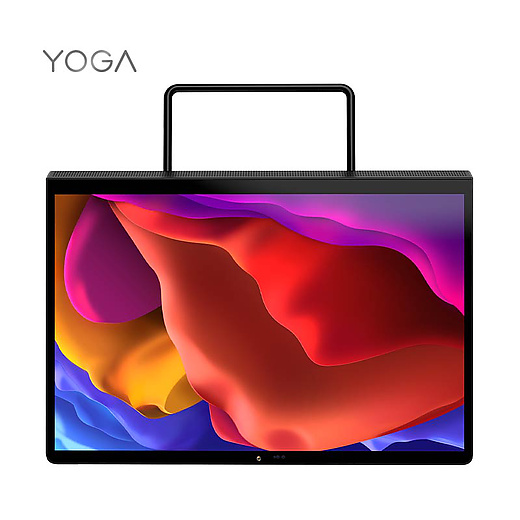 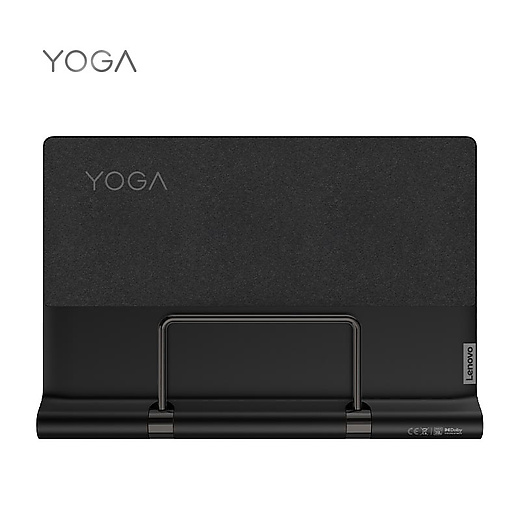 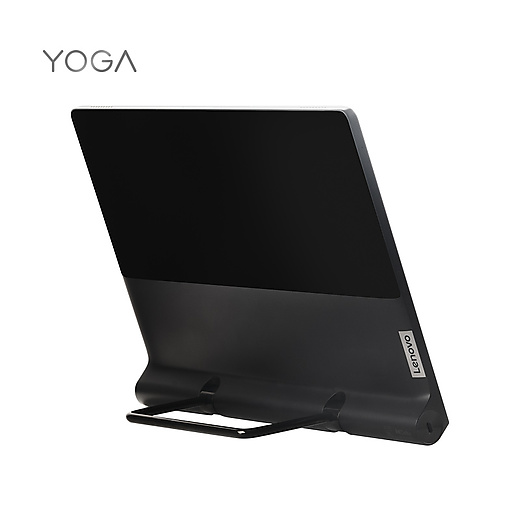 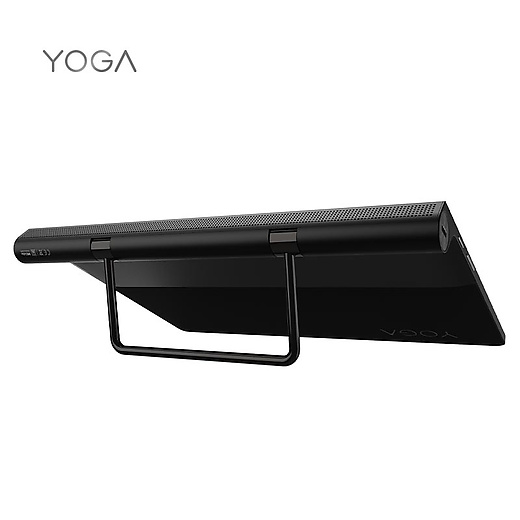 The chunky part where the kick stand is also houses two ports – there’s a USB-C on one side and a micro-HDMI port on the other. This allows you to use the tablet as an external display for your laptop or Nintendo Switch, for example. 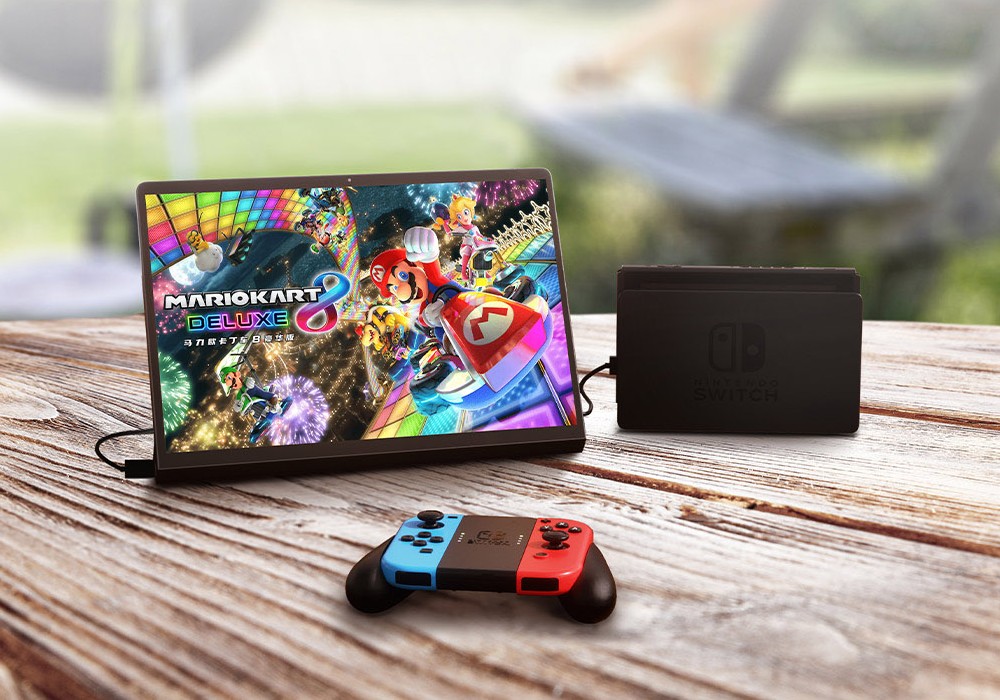 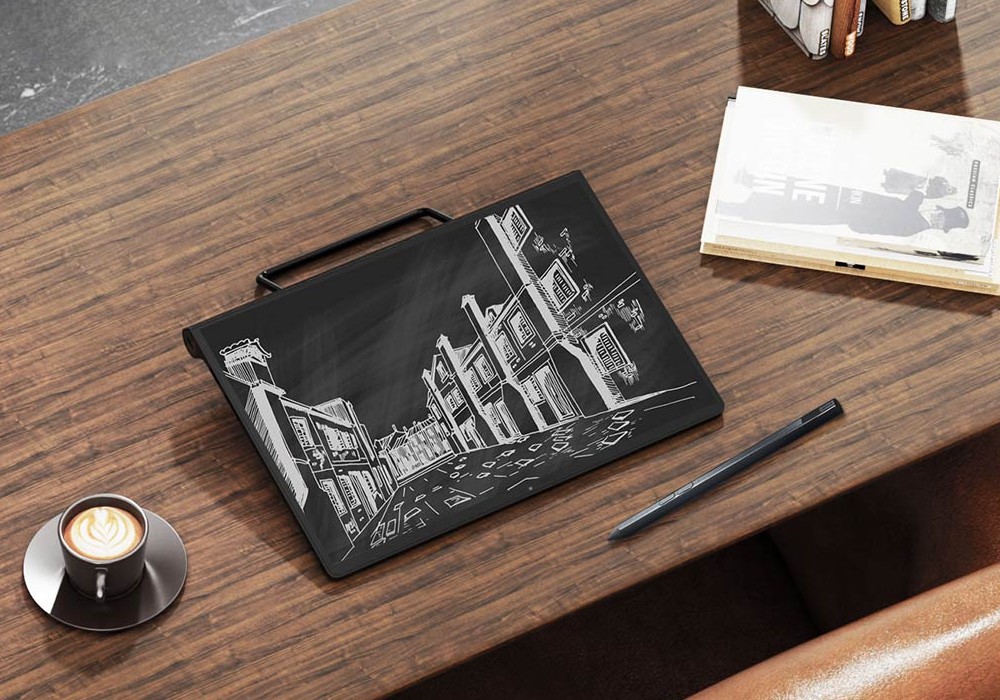 While you can hook up a Switch to the Yoga Pad Pro, the tablet is a fairly powerful gaming machine in its own right. It has a Snapdragon 870 chipset paired with 8GB of fast LPDDR5 RAM and 256GB storage (UFS 3.0). 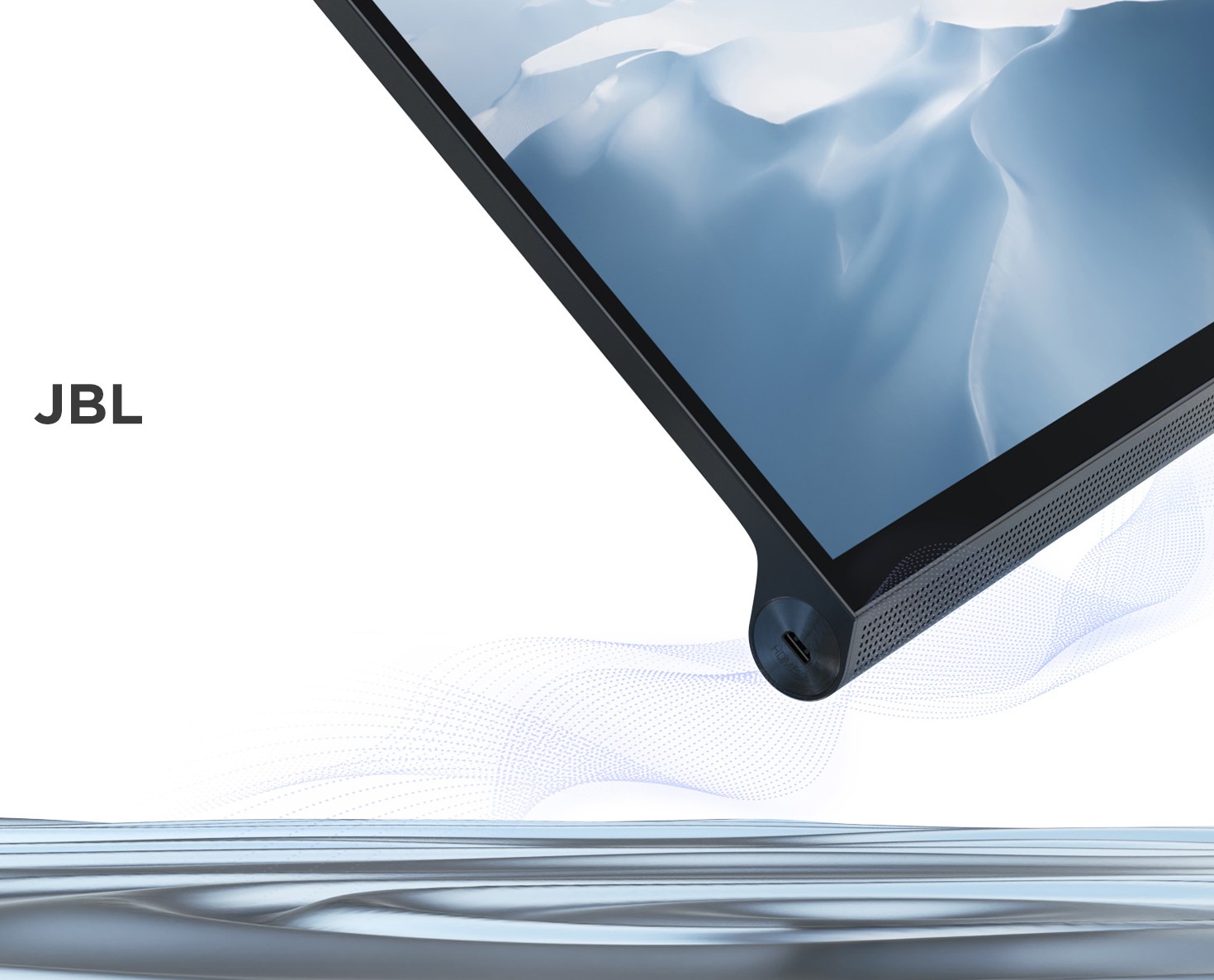 It runs ZUI 12.5 based on Android 11. If you’re the artistic type, you can get the optional stylus that can sense 4,096 levels of pressure. The 10,200 mAh battery is enough for over 12 hours of video playback or for 8 and a half hours of working in display mode.

Wired connectivity includes a USB-C 3.1 with Quick Charge 4 support, as well as the aforementioned micro-HDMI port. On the wireless side of things there is Wi-Fi 6 support (2x2 MIMO) and Bluetooth 5.2.

The tablet has only one camera, an 8MP module on the front, which is joined by a 3D ToF sensor that can be used for secure face recognition.

The back of the device is coated with Alcantara, the kickstand is made out of durable stainless steel and can rotate 180º. The slate weighs 830g.

Alcantara on the back • CNC-machined stainless steel stand 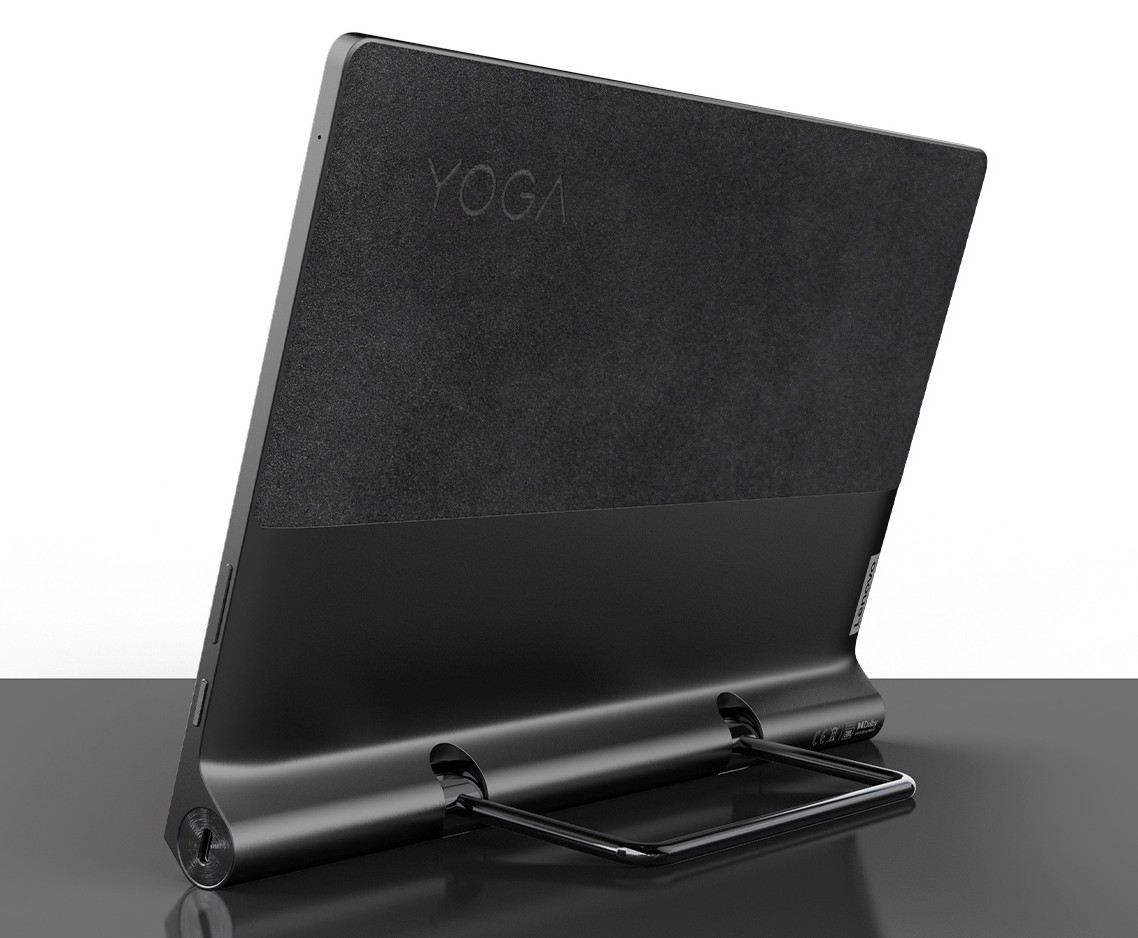 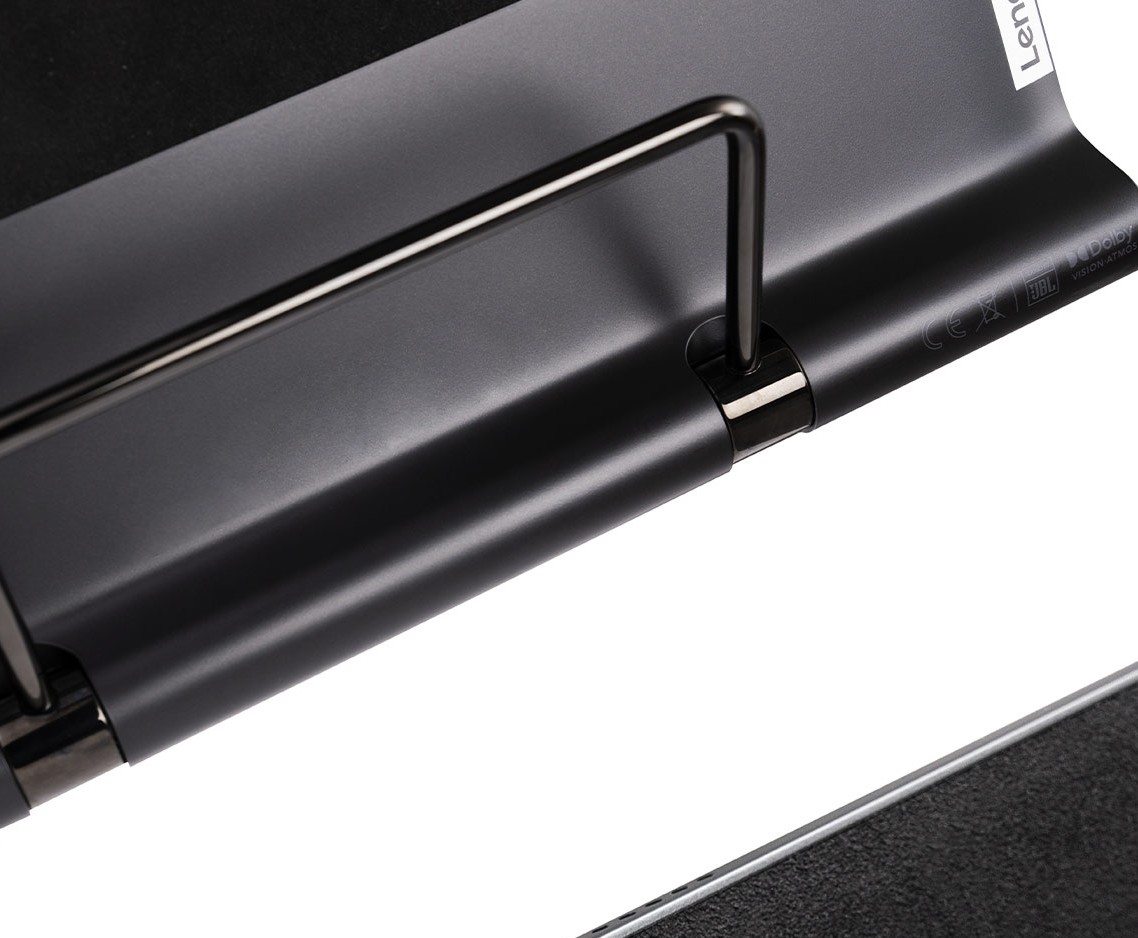