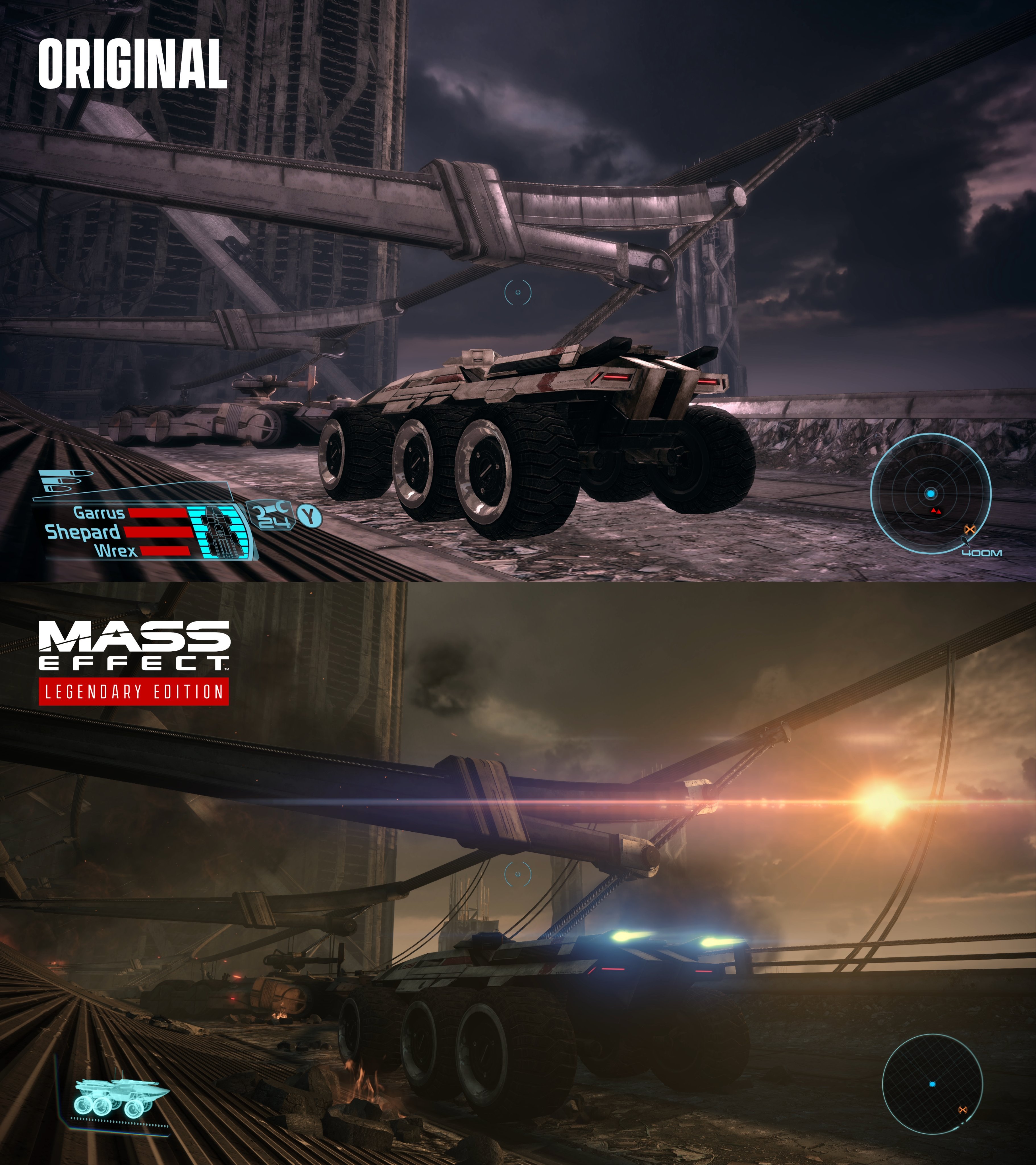 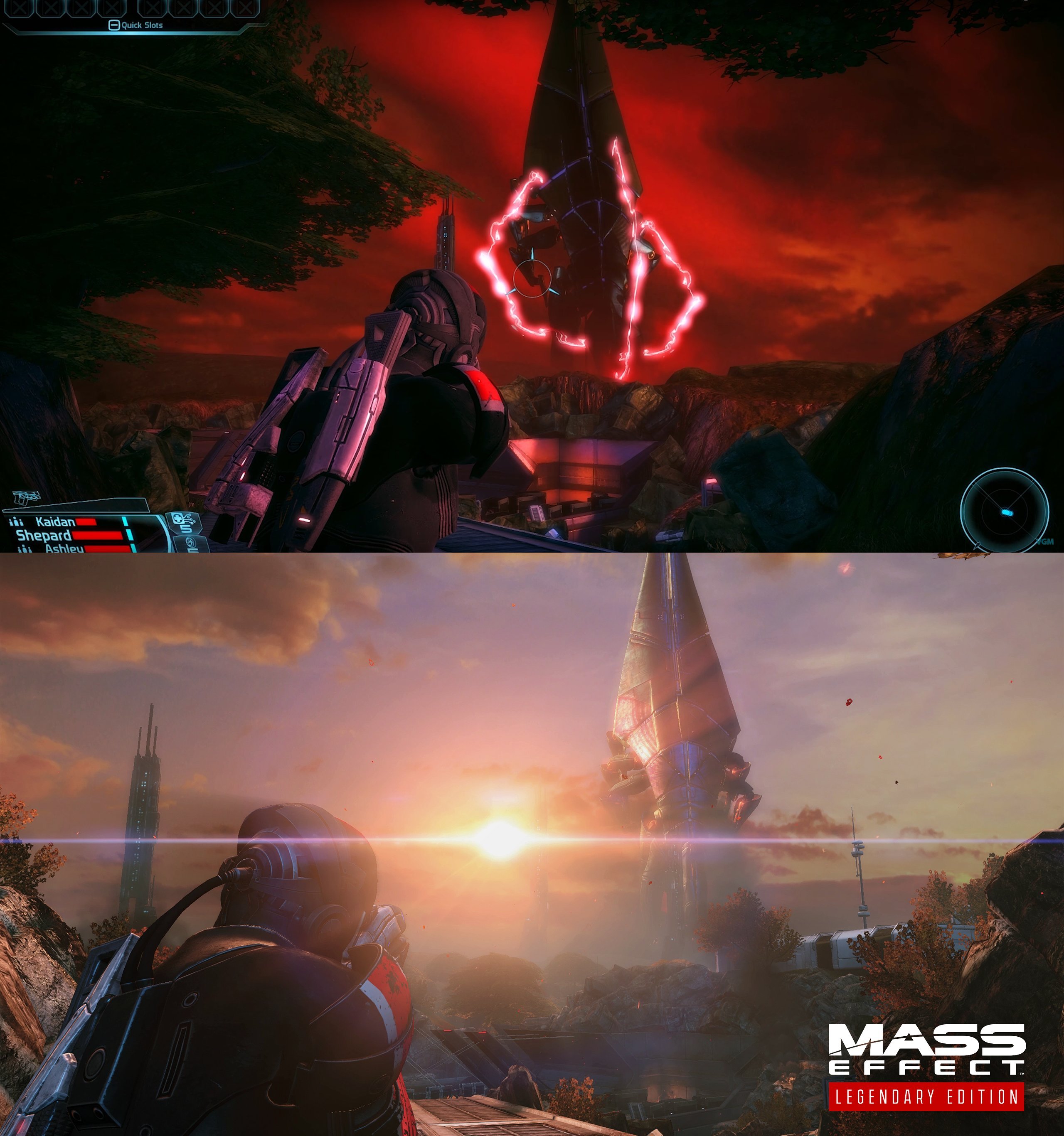 
"Alright, let's talk about the big stuff: gameplay changes to modernize Mass Effect 1. In terms of combat, there's improved aim assist with a stickier lock-on, allowing you to keep locked onto targets while strafing. There's finally a dedicated melee button too, and though weapons have been balanced and tuned across the trilogy, the changes are most prominent in ME1. A huge change in combat is the removal of class-based weapon restrictions and aim penalties. So you still can't train in weapons that your class isn't specialized in, but you can now use them without being penalized."
E em relação ao inventory, que para mim era um dos pontos negativos do jogo, parecem não haver mudanças muito relevantes.


"The inventory system is still being worked on right now, though the way that BioWare spoke on it, we wouldn't expect to see any groundbreakingly huge changes. The HUD now looks cleaner and a little smaller at least; it's also been slightly repositioned so that it's not on the edges of the screen any more."
Última edição: 2 de Fevereiro de 2021

BioWare has altered some camera shots from the Mass Effect series for the Mass Effect: Legendary Edition remaster package.In an interview with Metro, Mass Effect: Legendary Edition's Project Director Mac Walters said that the team changed certain camera angles that were deemed gratuitous. "Kevin [Meek] actually called out some camera cuts that were just.... why was that focusing on Miranda's butt?," Walters explained. So in some cases, we said, 'Okay, we can make a change there'."

Elsewhere in the interview, Character and Environment Director Kevin Meek alludes to another low camera shot where a male Shepherd is sat with his legs open. The developers were unable to change the animation itself, but they could alter the position of the camera to change how the shot is framed. "If you were wearing a skirt, it would be a bit unflattering," Meek explains. "So we can’t necessarily change that animation, but you can raise that camera up slightly to reduce the problem.’

The developers stopped short of changing entire character models, noting that the camera shots that they did change were "a decision that was made as part of many creative decisions and just showing it at the best possible fidelity that we could going forward".

"I do think a lot of things have evolved since [the original games] but I don’t know if I would say we were ultra-concerned about it or anything like that," says Walters. Back in 2010, Mass Effect 2 Project Director Casey Hudson told Kotaku that one particular gratuitous shot of Miranda's behind was "an interesting choice" and pointed out how it wasn't easily missed "when you see it there that long..." Hudson continued.
Clicar para expandir... 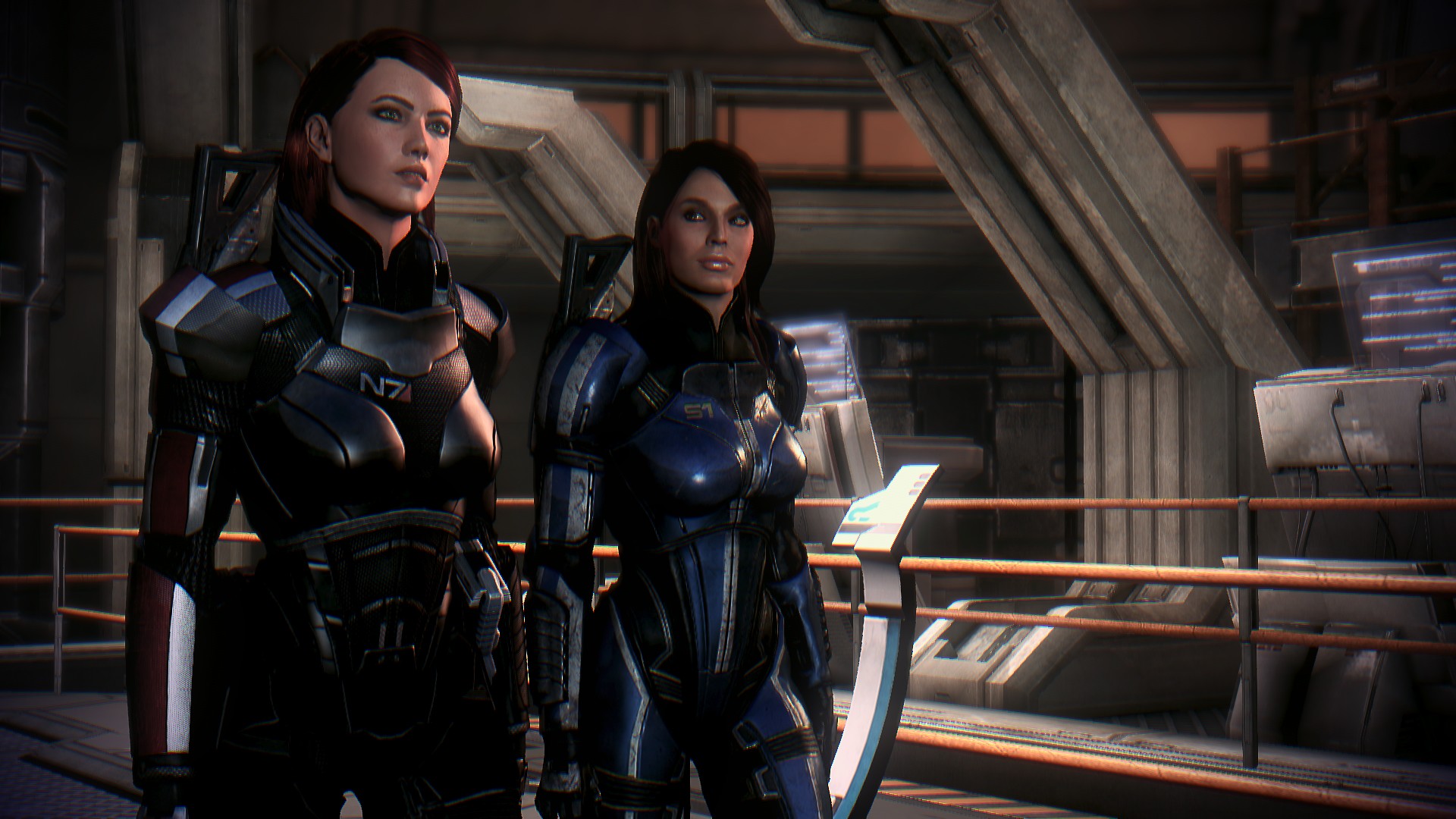 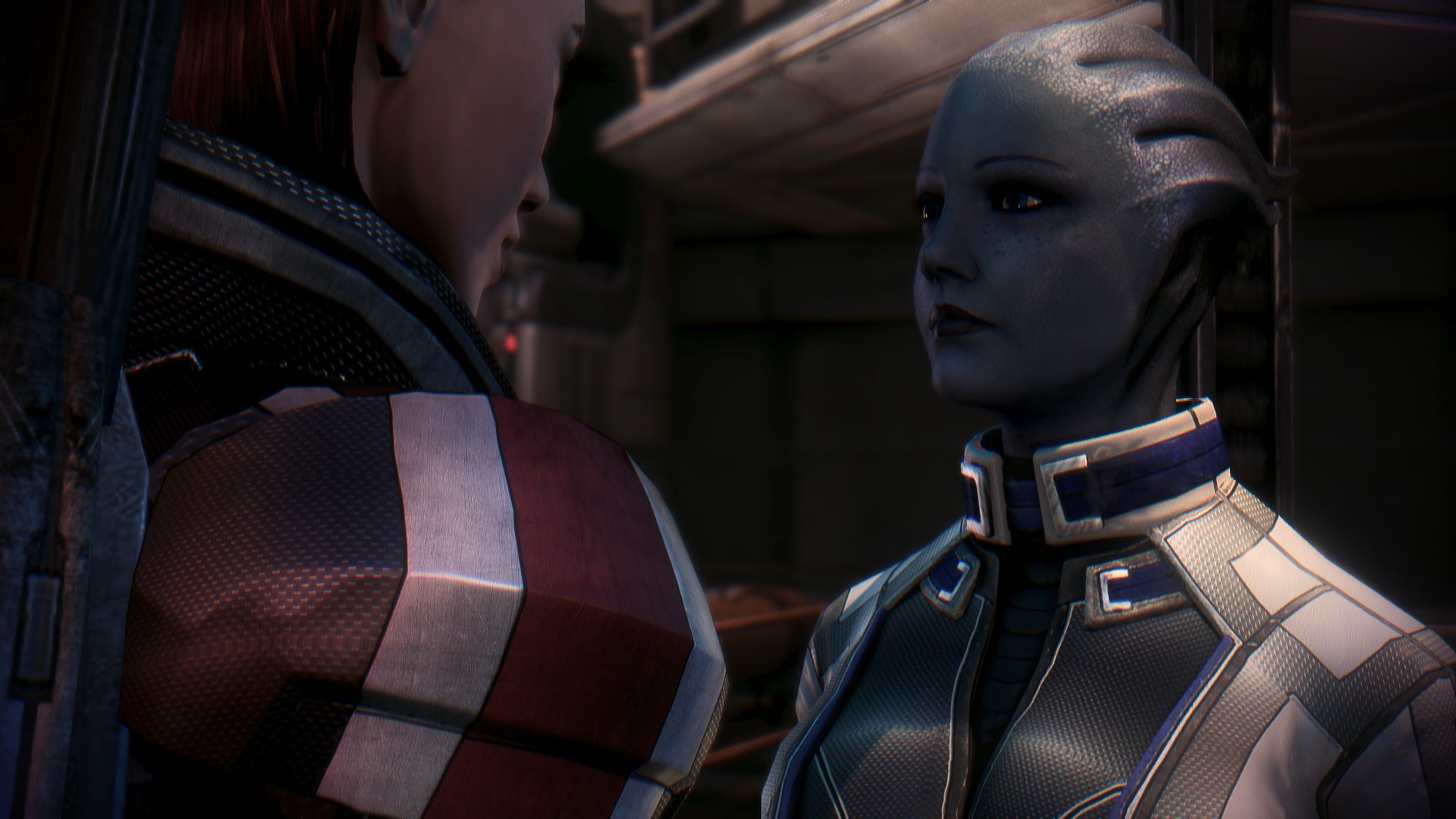 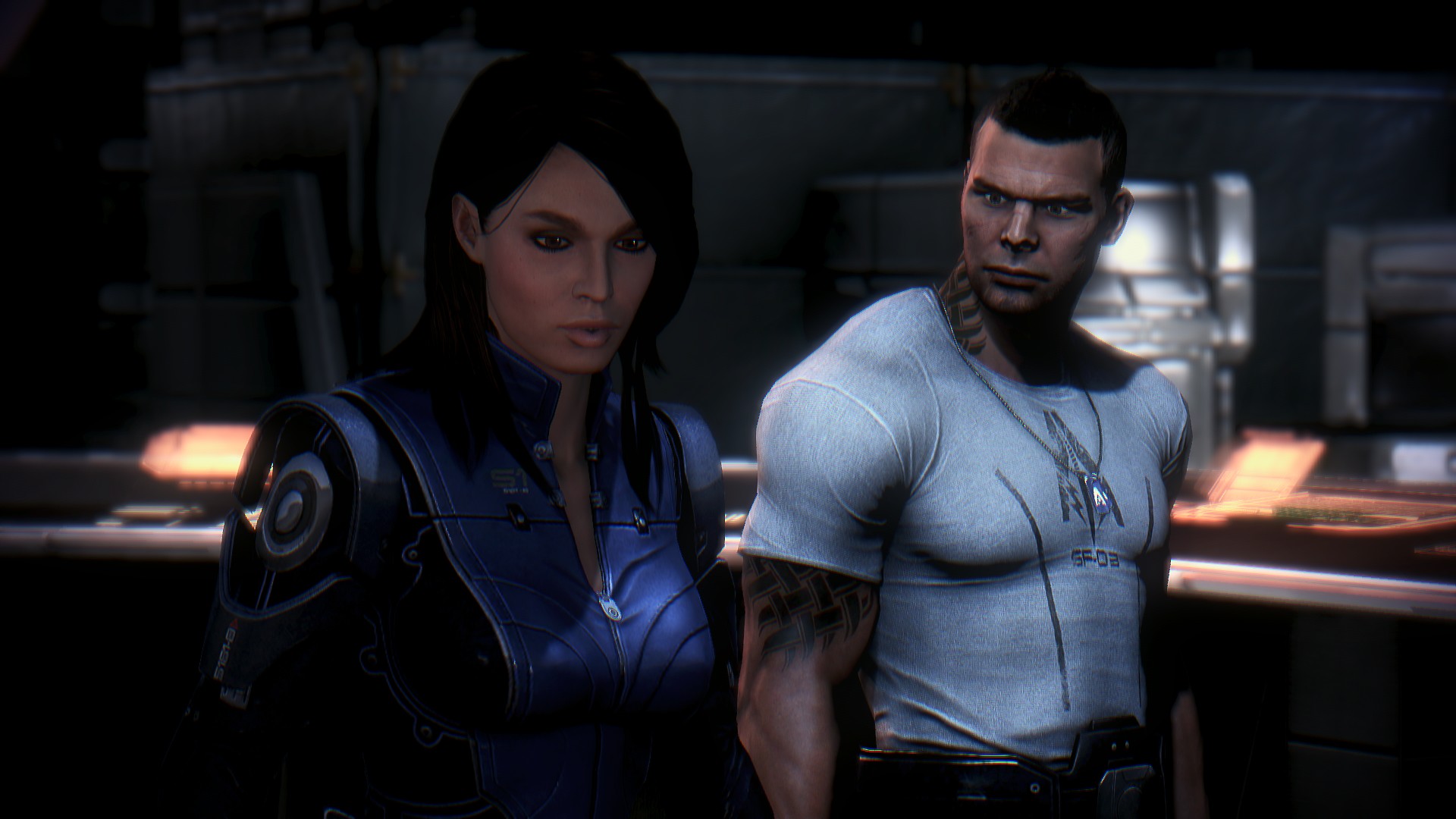