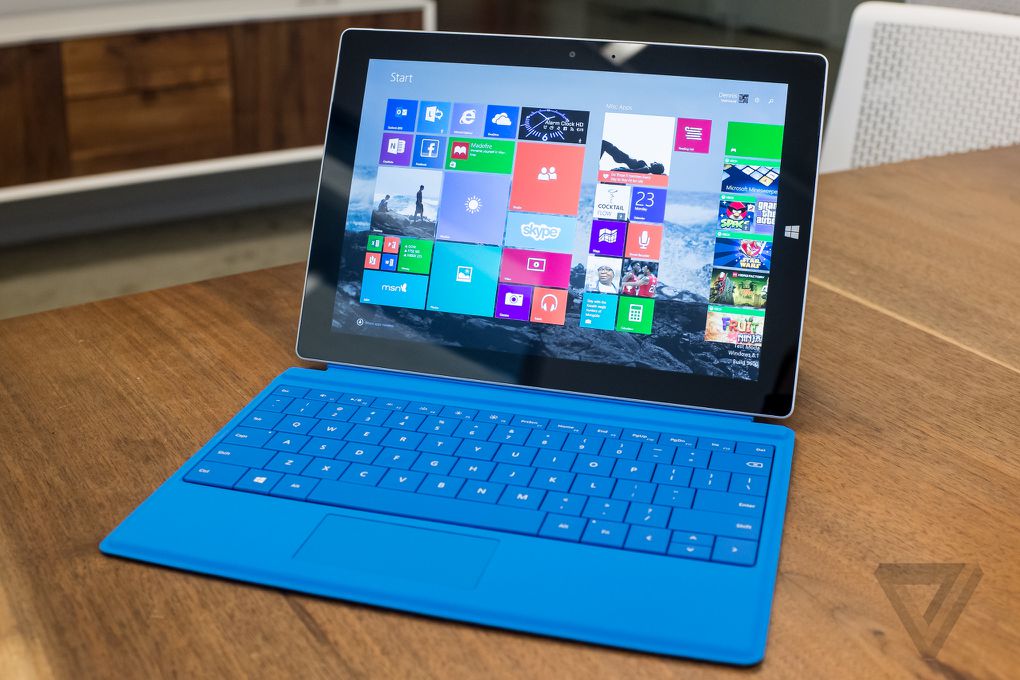 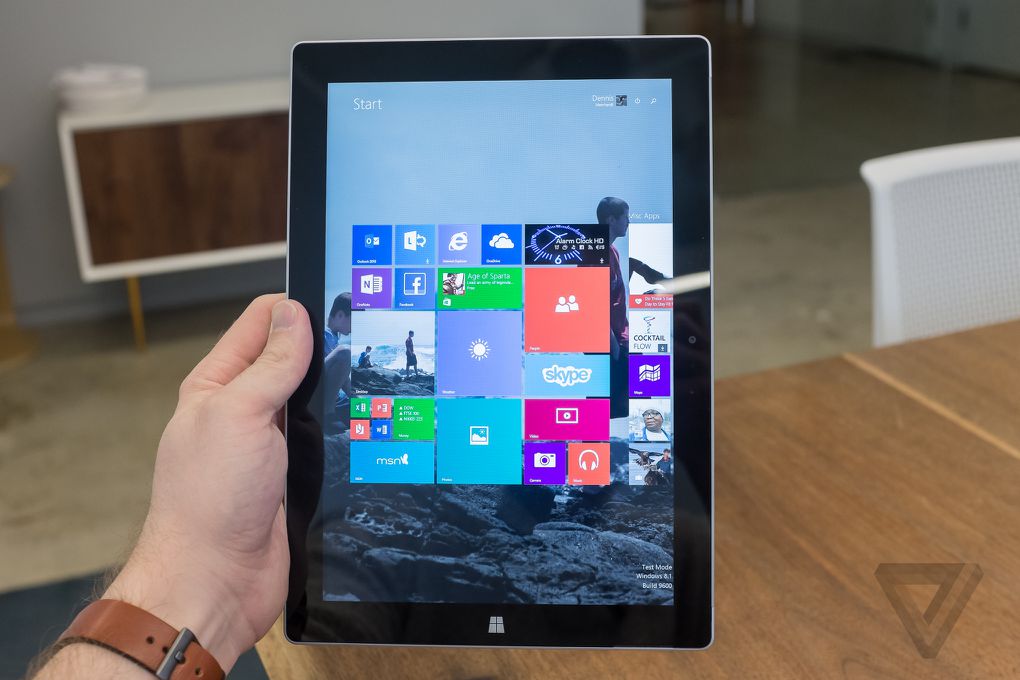 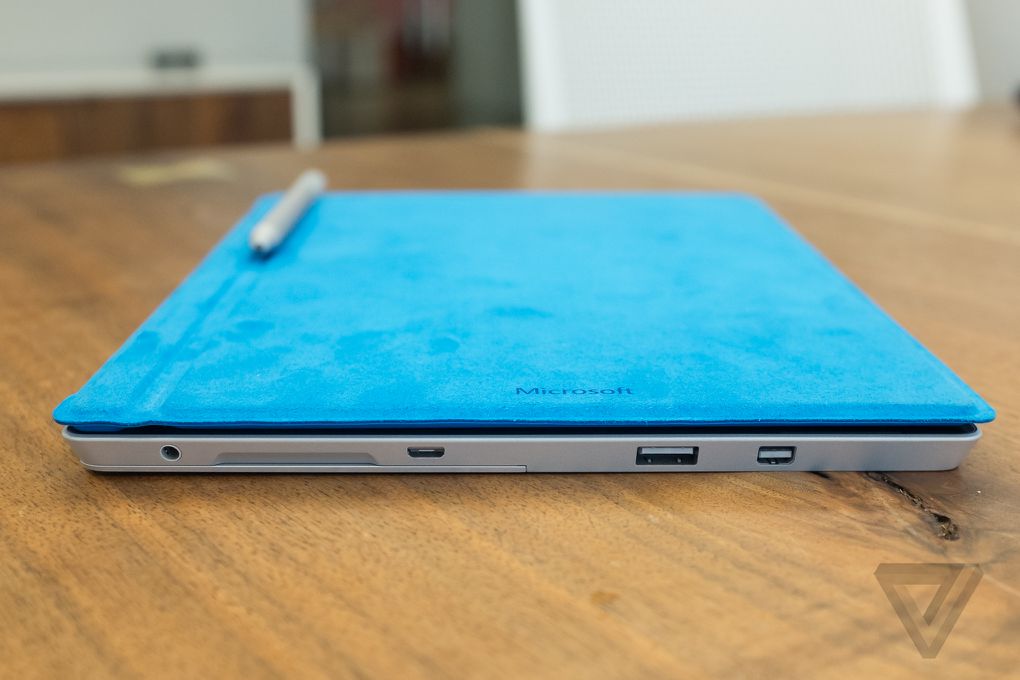 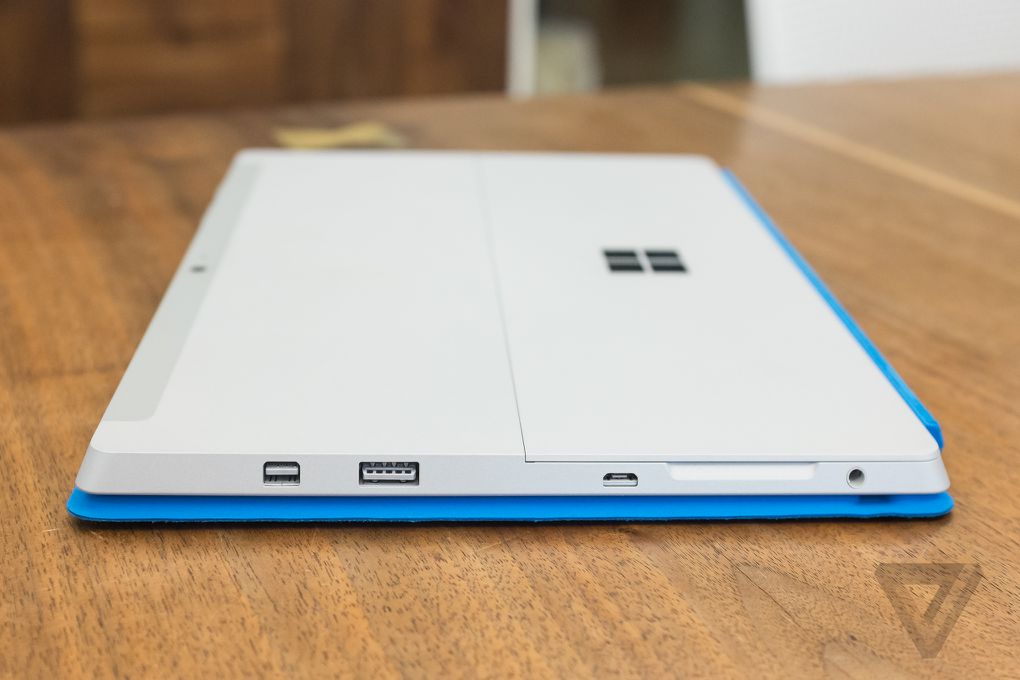 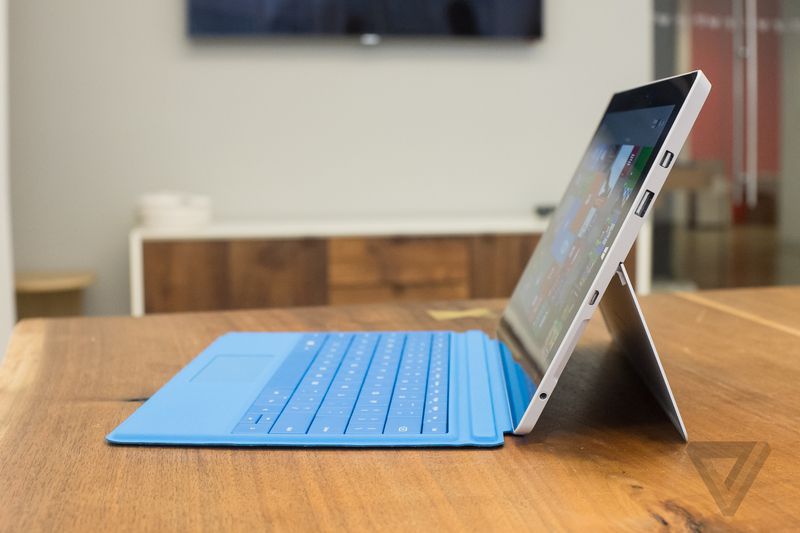 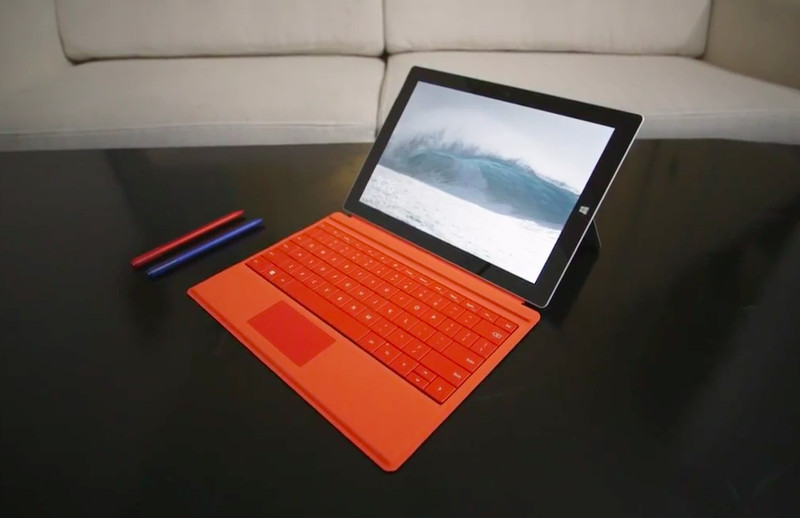 EXCLUSIVE: Microsoft is building a successor to the Surface 2 (RT), here are the first details
A new Surface is on the horizon, but not with Windows RT

The Surface 2 is currently Microsoft’s latest iteration of its Windows RT based tablet line-up. Launching back in 2013, the Surface 2 was a vast improvement over the original Surface RT, and launched alongside the Surface Pro 2, giving consumers a choice between Windows RT and Windows 8.1.

So, when Microsoft announced the Surface Pro 3, the absence of a Surface 3 was peculiar. We know the company was planning to launch a Surface Mini, which was ultimately canceled just days before its planned unveiling. It became clear rather quickly that there was no intention of announcing a Surface 3 at all around that time.

WinBeta has learned that Microsoft is planning to launch a successor to the Surface 2 soon, however it won’t be a Windows RT based device. The device will be fanless and sport a low spec'd CPU, being either an Intel ATOM or Intel Core M based processor (we’re not too sure which one they’ve opted for just yet), meaning it will run a full-version of Windows. This is a first for the non-pro Surface line-up, and further solidifies reports regarding the death of Windows RT.

We expect Microsoft to announce this device sometime before/at BUILD, and will launch soon after, meaning the device will come pre-loaded with Windows 8.1. Of course, the device will be upgradable to Windows 10 when it officially launches, so early buyers need not be worried. We understand that Microsoft will market this new Surface as a non-pro device.

With BUILD just around the corner, it'll be interesting to see what new hardware devices the company will show off and announce. With the hopes that Microsoft don't pull this device before announcement, we'll definitely be seeing this new Surface, as well as more Hololense action. Perhaps we'll also see a new Lumia flagship device as well. Stay tuned at WinBeta for more news regarding Surface, Windows 10 and more.
Clicar para expandir...

So a quick roundup:

Windows Central has learned that the processor will specifically be an Atom chip, using the Cherry Trail architecture. This also means that it is likely a fanless system, which would make sense with where the computing market is going lately.
Clicar para expandir...

A Engadget tem a história do desenvolvimento do Surface 3:

The making of Surface 3: Microsoft's little tablet grows up
http://www.engadget.com/2015/03/31/microsoft-surface-3-design/ 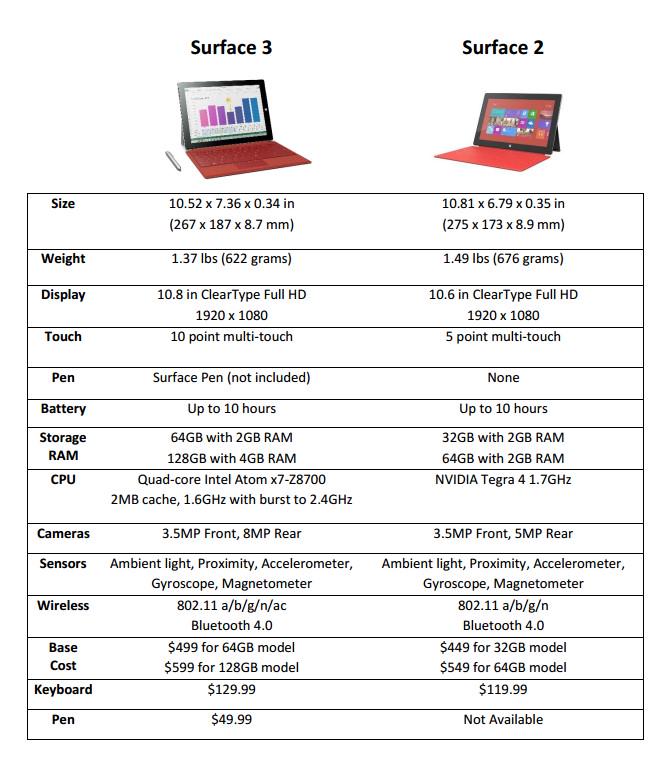