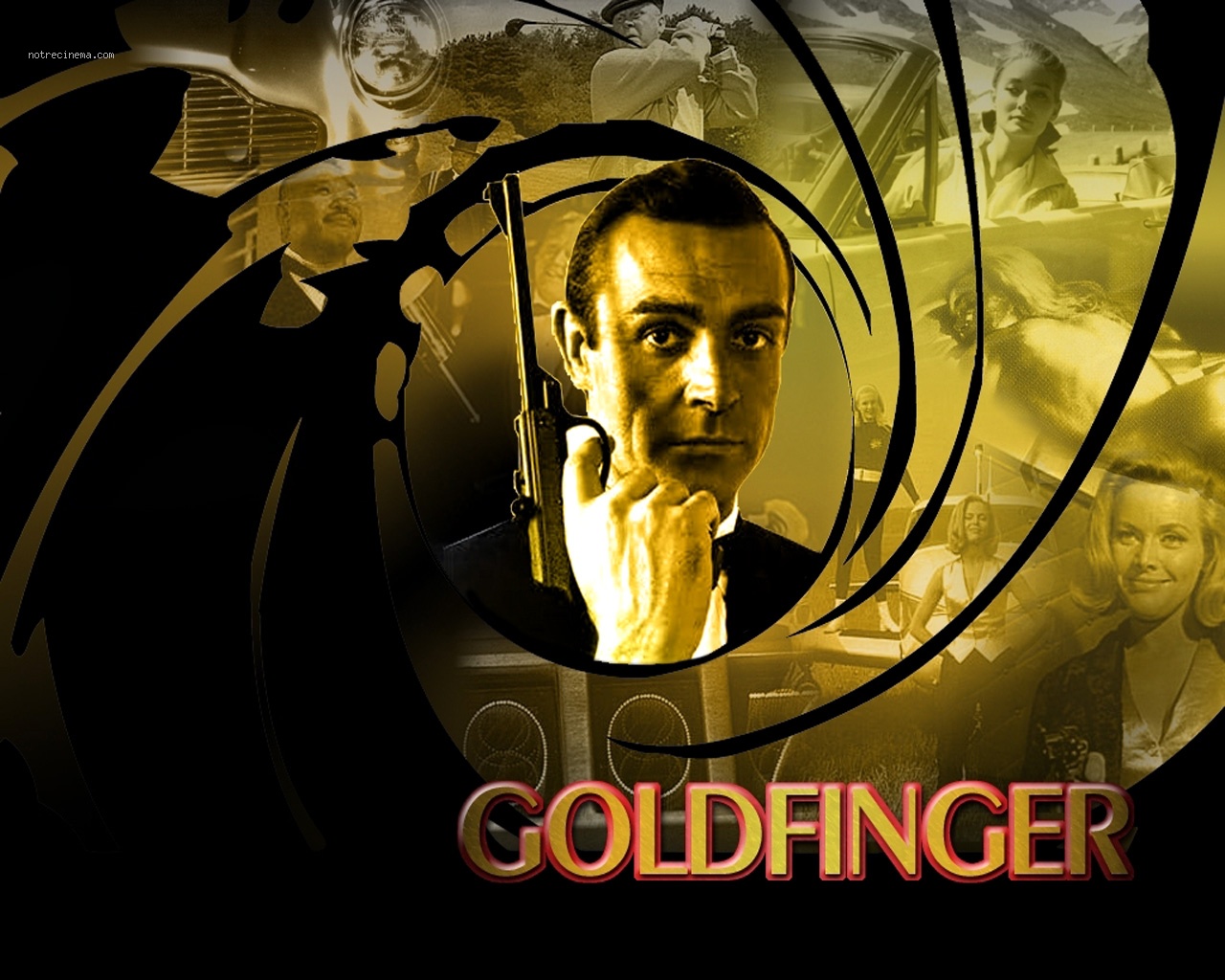 According to @evleaks, the ever reliable source on anything in the pipelines (Nokia or not), two of the devices he previously mentioned “goldfinger” and “moneypenny” could be Nokia’s first WP 8.1/Blue devices. Blue update is set to be the large overhaul for WP bringing a number of features, including possibly a notification center, quick toggles and separate volume controls; but none of these have been confirmed yet.
Nokia Goldfinger and Moneypenny are shaping up to be the first Windows Phone Blue devices.
— @evleaks (@evleaks) November 14, 2013
​
If Nokia follow their naming scheme, these devices should be named XX30, as the tens digit represents the Windows Phone version number. We’re sure to see a lot more of these leaks in the future, but hopefully Blue isn’t too far off.
Update:
According to the Verge, Nokia’s first WP 8.1 devices may debut Nokia’s “3D Touch” a technology that basically enables touch gestures outside the touch screen/glass. These features may use special hardware sensors to detect movements on or around the phone, such as hover gestures ( a feature present in the GS4) and swipes on the side or back of the phone.
http://www.theverge.com/2013/11/14/5103516/nokia-goldfinger-windows-phone-8-1-3d-touch​
Clicar para expandir... A few weeks ago we reported that Nokia is planning two new upcoming Windows Phone 8.1 devices – “Goldfinger” and “Moneypenny” – with the latter being a low-cost device that comes with a dual-SIM variant. It appears that the Nokia “Moneypenny” has shown up on� Zauba.com (via NokiaPowerUser), a website that tracks Indian import and shipment data, with a product code of RM-977. Check out a screenshot below showing the shipment listing:

​
As shown in the listing above, the device was being imported into India from the Finland headquarters for internal testing and evaluation purposes. Given the large screen size of 4.5-inch, there’s reasons to believe that this is a Lumia device rather than an Asha. If this is the case, what’s interesting is that it confirms there are two variants of the device - one with single-SIM and another with dual-SIM, confirming previous rumors that Nokia “Moneypenny” will be the first dual-SIM Windows Phone devices. The estimated value of the devices, which converts to approximately USD130 (note that the final pricing is usually higher), also confirms that this device will be targeted at the low-end market.
Regarding the software side, Nokia “Moneypenny” being one of the first Windows Phone 8.1 devices will come with a notification center, actionable notifications, and a Siri-like personal digital assistant codenamed “Cortana”. Microsoft is planning to unveil Windows Phone 8.1 at Mobile World Congress 2014, scheduled to begin on February 24, 2014.
Clicar para expandir...


It has been rumored that Nokia has been working on a phone that features a 4.5 inch display, and is built along the design lines of Lumia 520. Not only it features a bigger display but also features dual SIM functionality that lets you use two SIMs. The leaked report suggests that the phone will cost between $100-130, which will definitely make it a massive hit.

Couple of weeks back, Nokia unveiled Lumia 525, which is same specs as 520 but features 1GB RAM instead of 512MB. The RM-977 will be true upgrade as it will add dual SIM functionality in addition to 1GB RAM (which allows the users to run all apps in WP marketplace).
Clicar para expandir...

Nokia Moneypenny to be the Lumia 630/635 with Dual-SIM

evLeaks has been dribbling out information slowly about Nokia’s Q1 2014 line-up, and in his latest revelation he has given the Nokia Moneypenny a real name – that of the Lumia 630 or 635.


The numbering scheme would place the handset in the same pricing bracket as the popular Nokia Lumia 620, ie cheap but very capable. evLeaks has previously confirmed the handset will have dual-SIM capability, but this will only be in some configurations.

The handset will run Windows Phone 8.1, which would mean features such as a notification manager and file manager. That could mean we would have to wait for Q2 2014 to see the devices hit the market.


evLeaks also confirmed the Nokia Spinnel is an ASHA handset, which means the only code-name still unaccounted for is the Nokia Phantom, which certainly sounds mysterious enough.
Clicar para expandir...