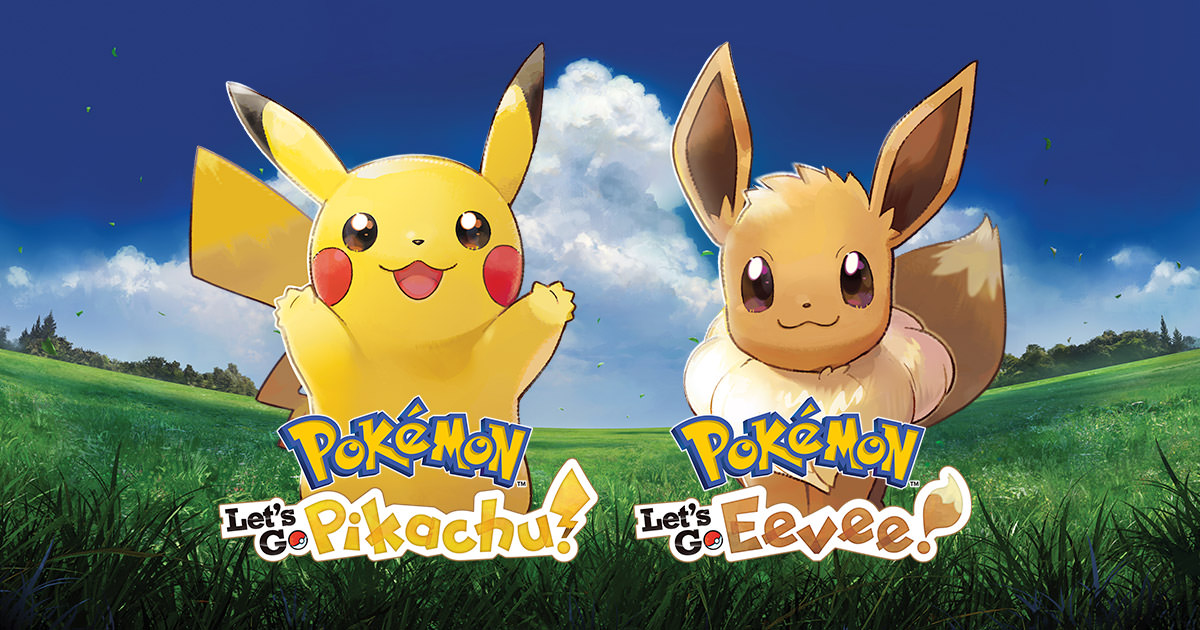 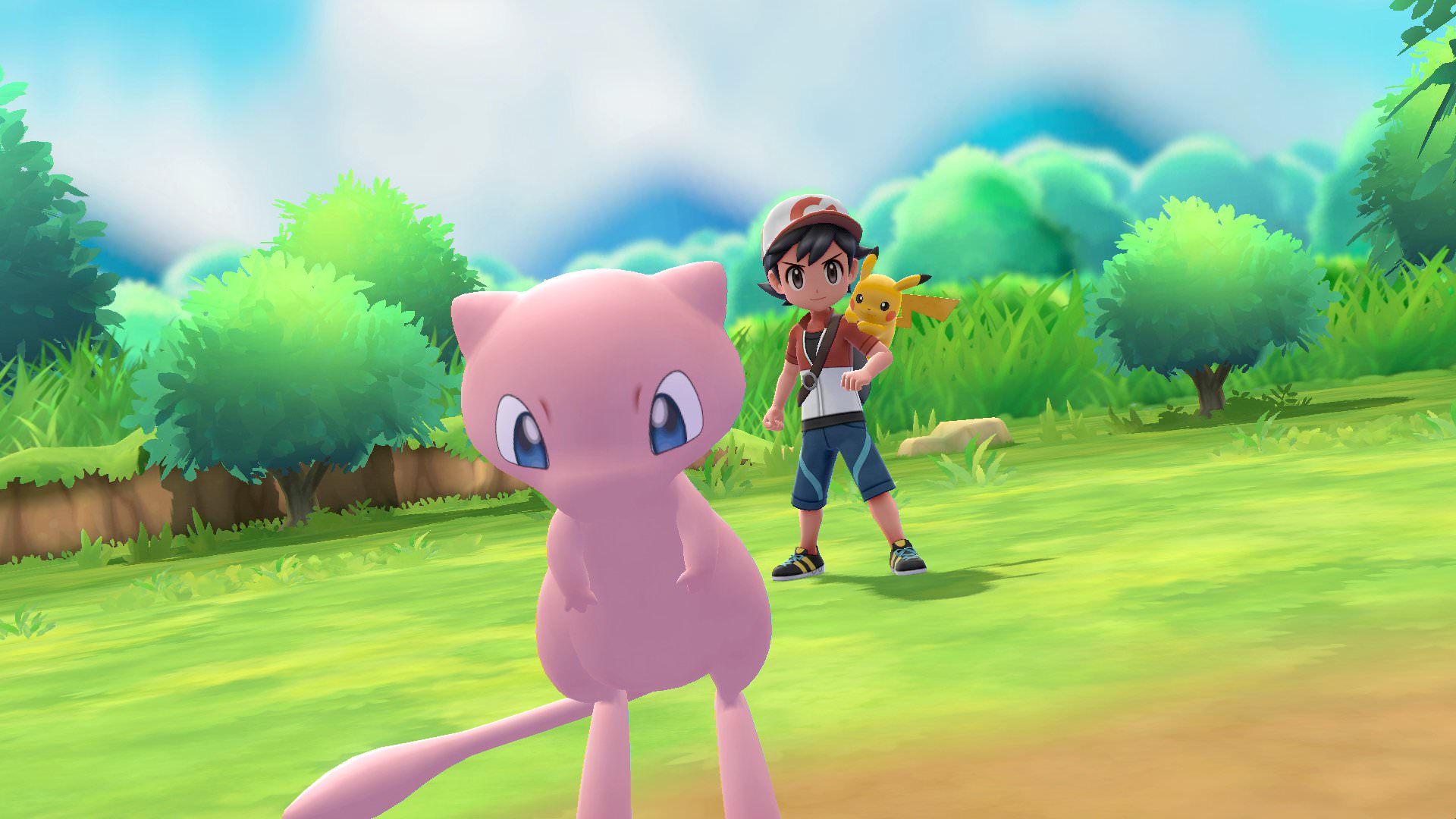 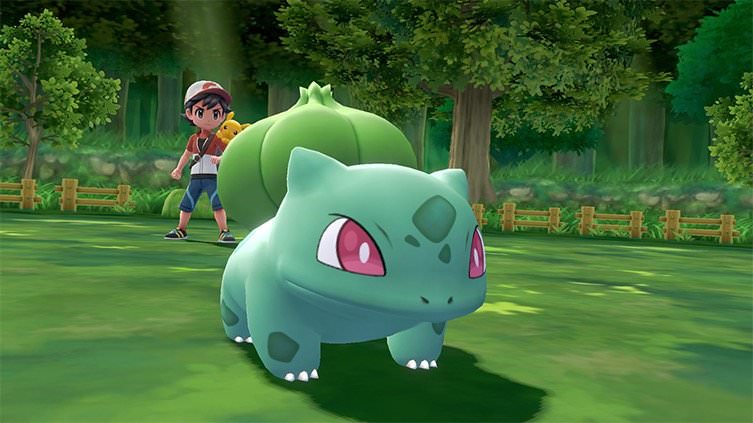 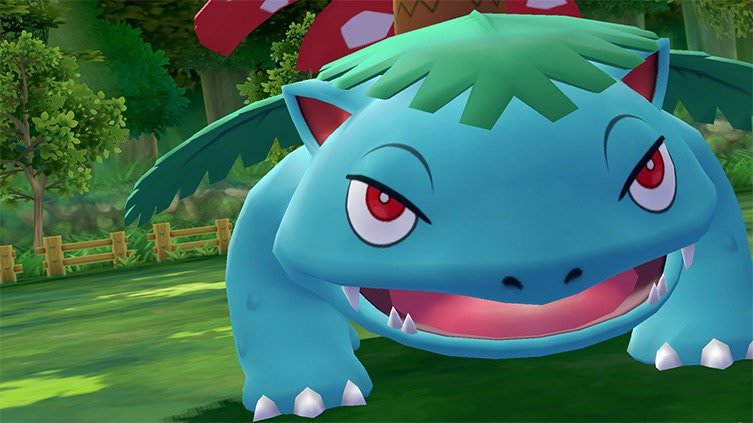 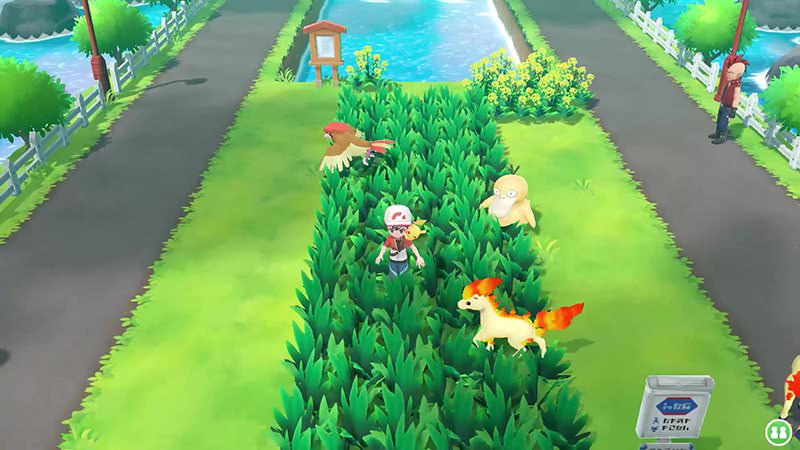 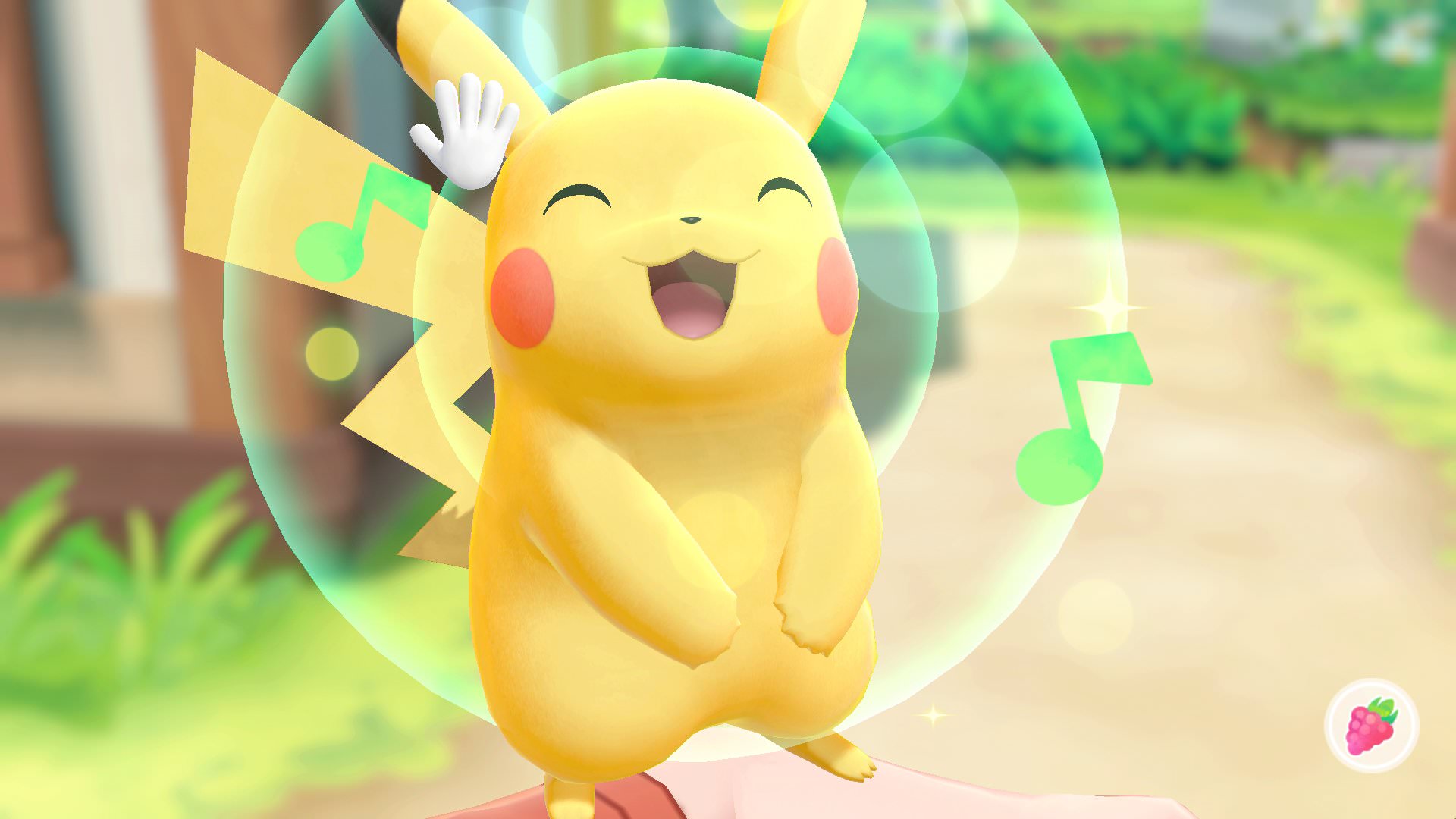 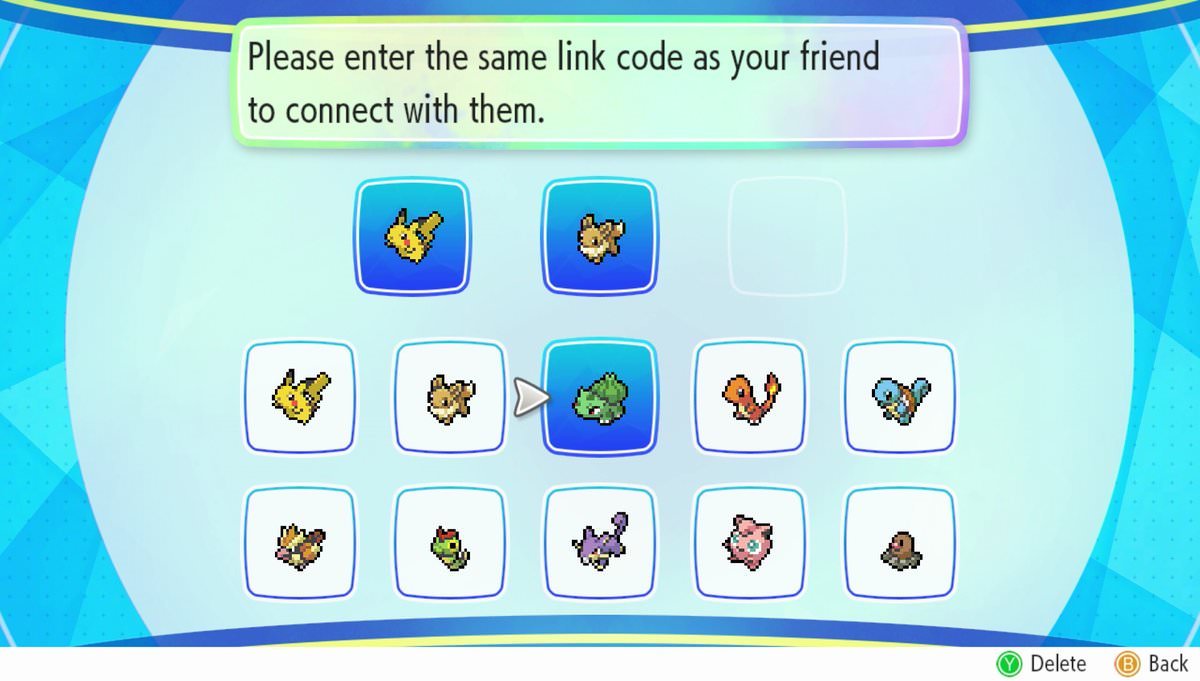 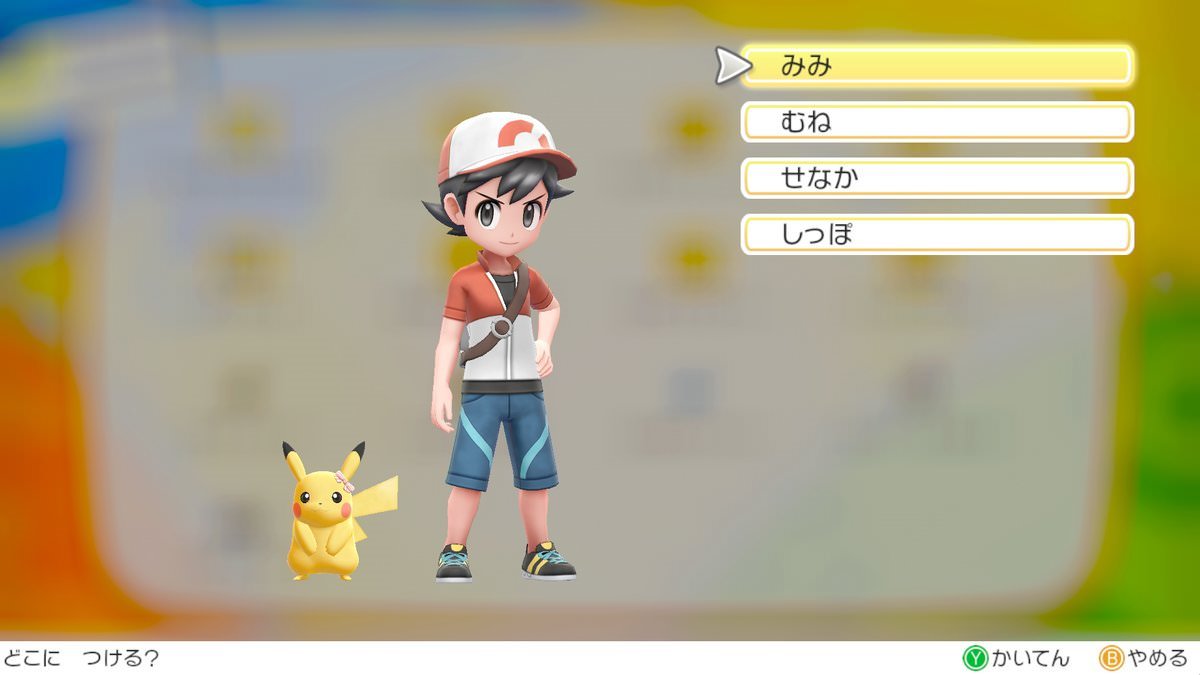 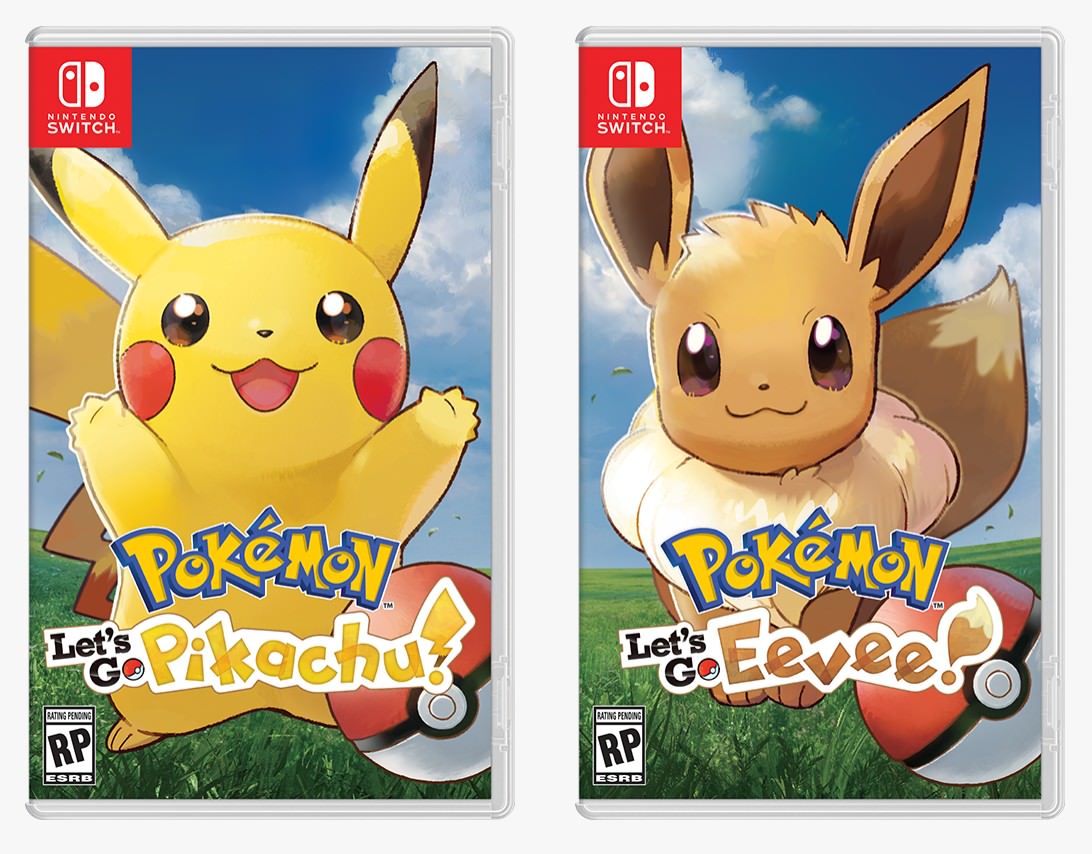 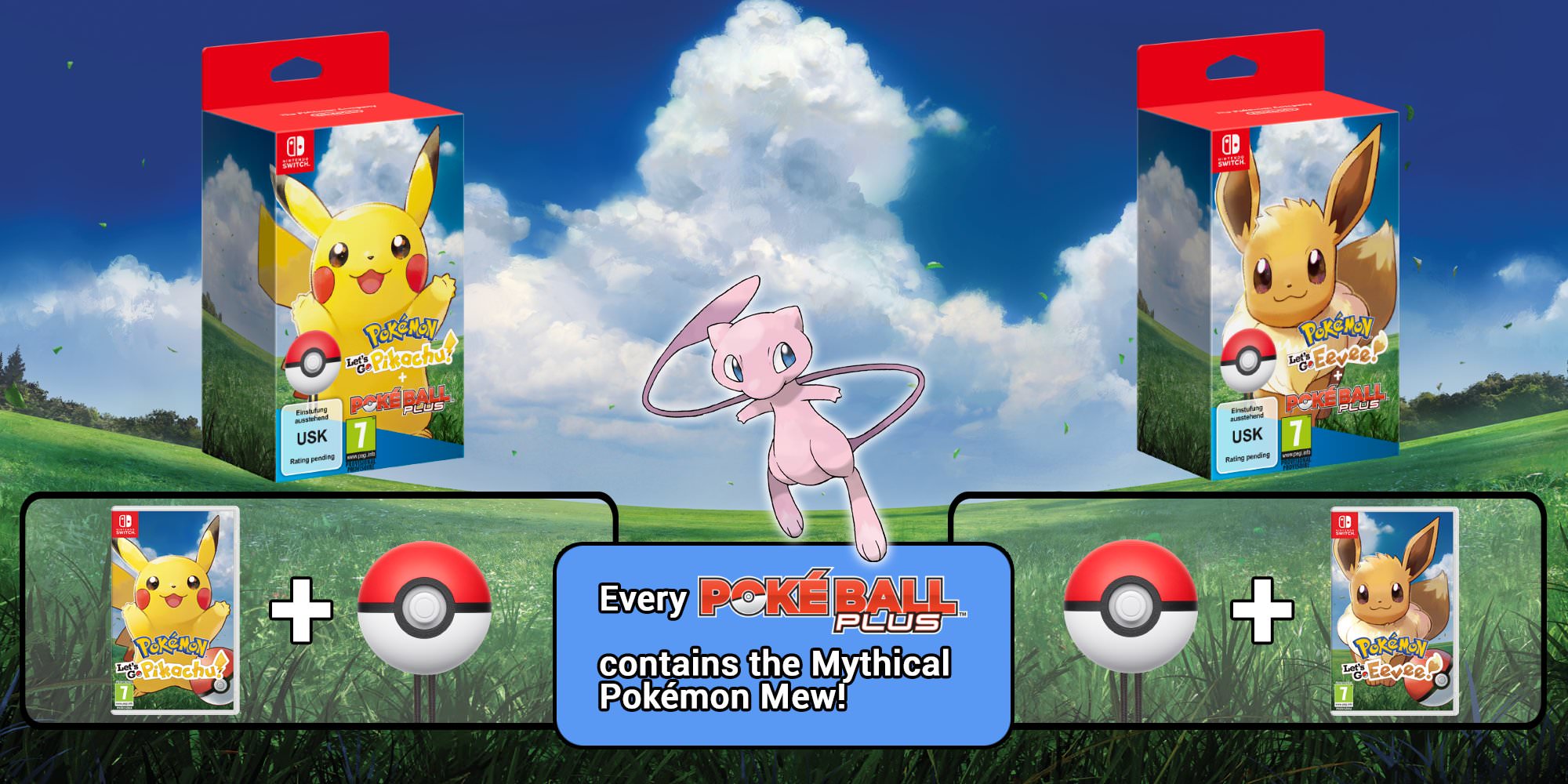 Edit @ 18:15: The Pokémon Company has reconfirmed that this game will not be seen for more than a year

The next main Pokémon title has already been confirmed to be a Nintendo Switch game, but not much else is officially known at this point. This hasn’t stopped some Chinese sources from sharing potential information about the game though. Our intrepid rumor reporter PokéSirena (you can follow her on Twitter) has helped us track down and translate the latest online gossip. These are from some of the same people who knew about Rainbow Rocket before it was revealed which is why we’ve taken particular note.

These details pale in comparison to what has also been said though, and that is the games feature a new, simplified battle systemwhich has been compared to that of the Digimon World games. For those not familiar with them they use a real-time battle style in which moves are still selected via menu and include the option to attack or block moves from your opponent. It has also been compared to the battle system of Pokkén Tournament in which moves are either attacks, blocks or grabs and work in a rock-scissors-paper fashion.

If the above were to be true it would certainly be a change for longtime Trainers and could have the potential to disrupt the deep strategy game competitive players love.
Clicar para expandir...

In Japan, Nintendo, Game Freak and Creatures Inc. have registered for a trademark for ウルトラシャイニー (Ultra Shiny). We currently don't know the context for this or what use it'll be, as the trademark is broad covering pretty much every conceivable possibility including TV games, cards, merchandise, songs etc., but we'll bring more details on this as it comes
Clicar para expandir... 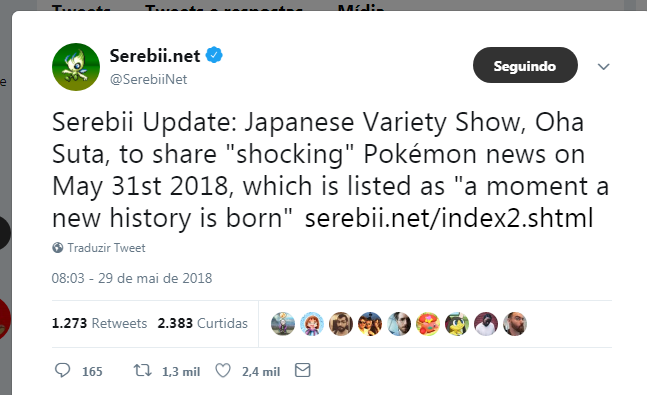 ALL ABOARD THE HYPE TRAIN!