This one is for the fans – the Samsung Galaxy S20 FE is a remix of the S20 spec sheet that has been adjusted for a more affordable price. Starting today you will be able to pre-order one on Samsung.com. Sales start on October 2, then the phone will also be available through carriers and retailers.

The chipset has been the biggest question mark since we first heard about the FE. Samsung (as always) is reluctant to name chipsets, but looking at the CPU clock speeds we can make an educated guess.

The Samsung Galaxy S20 FE 5G is powered by the Snapdragon 865 (non-plus) chipset, the same as the original S20 trio.

Alas, the Samsung Galaxy S20 FE 4G gets a plain Exynos 990, except this time it is hooked up to an LTE modem, so no 5G connectivity here. 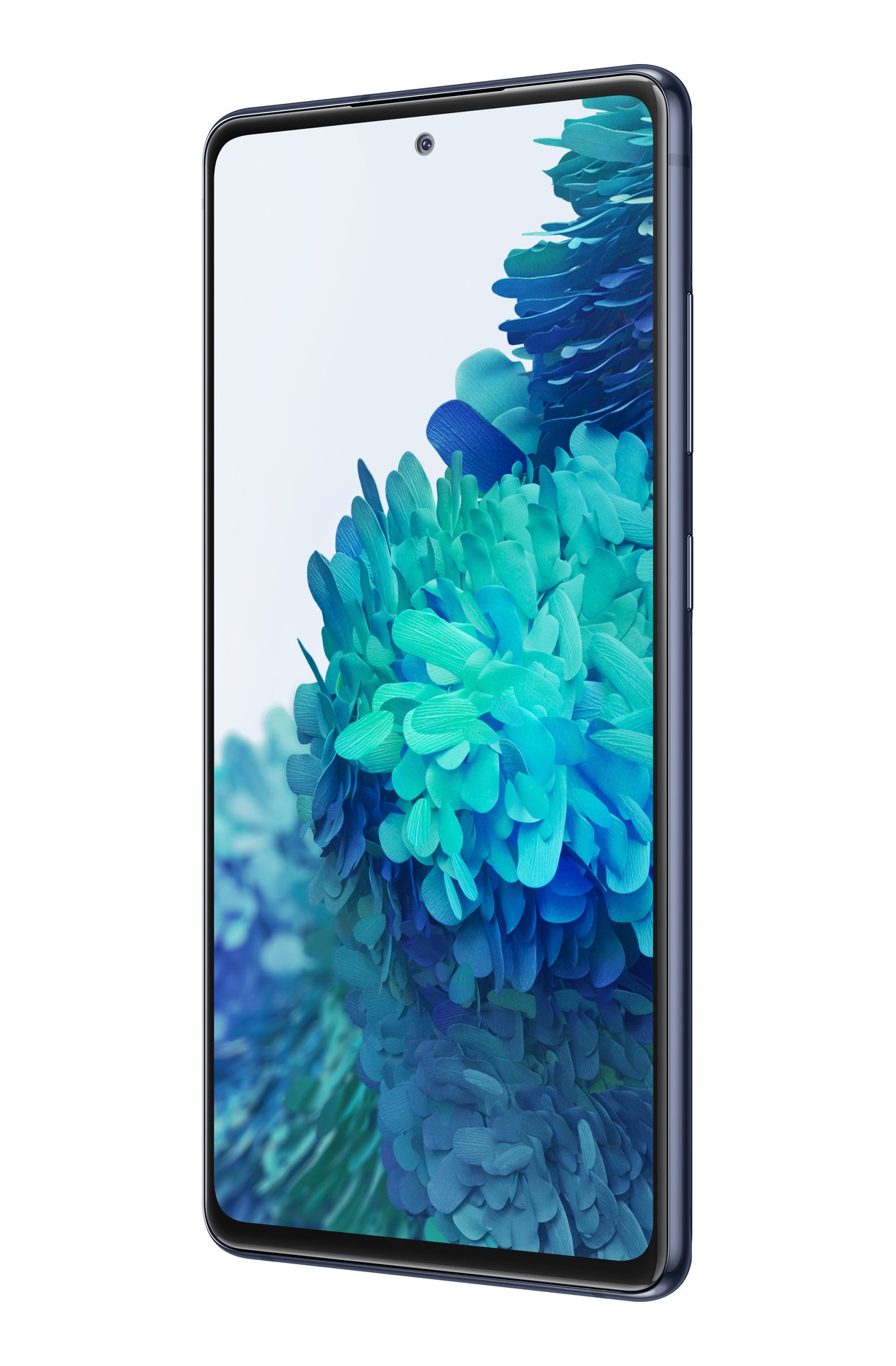 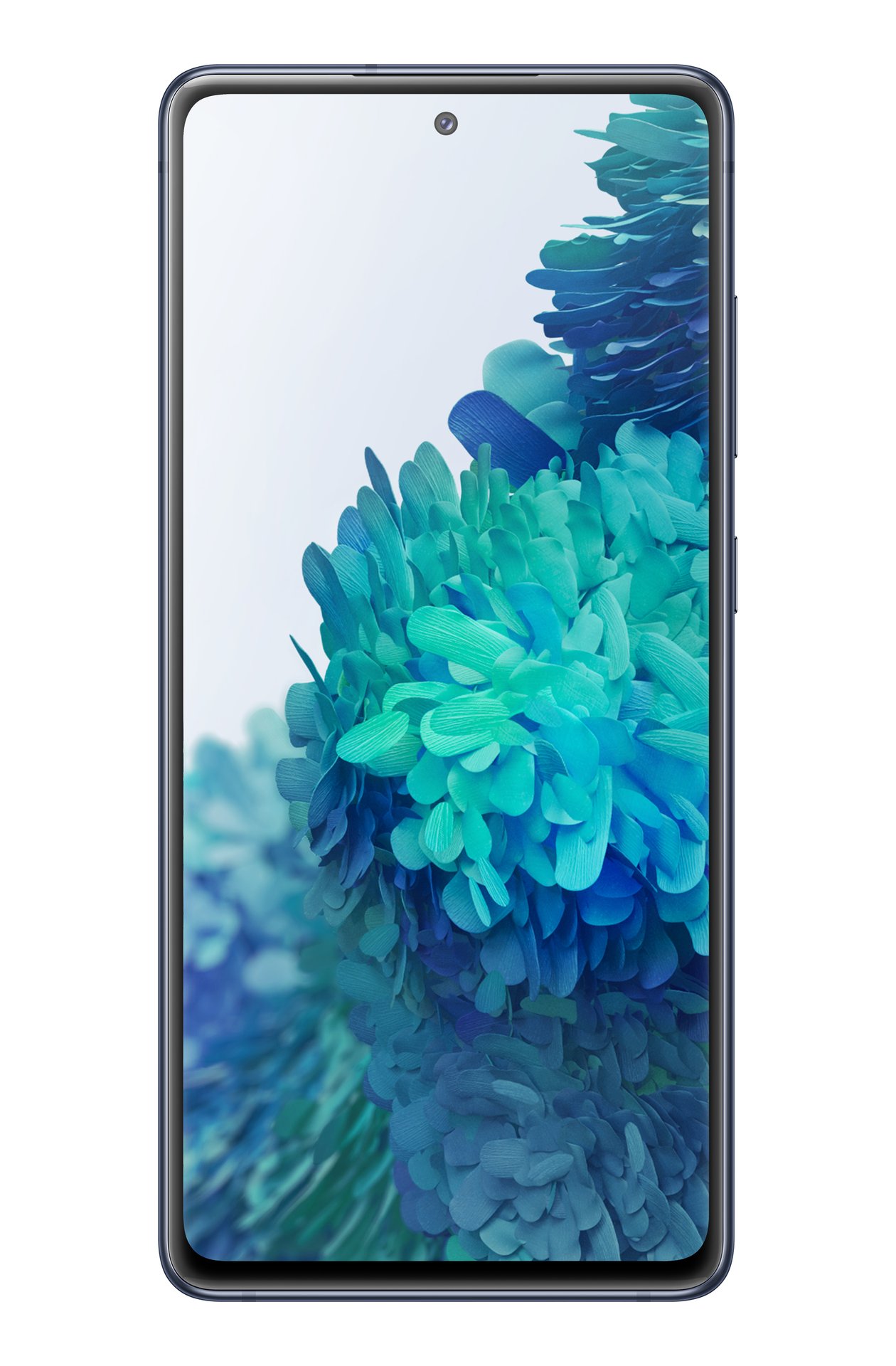 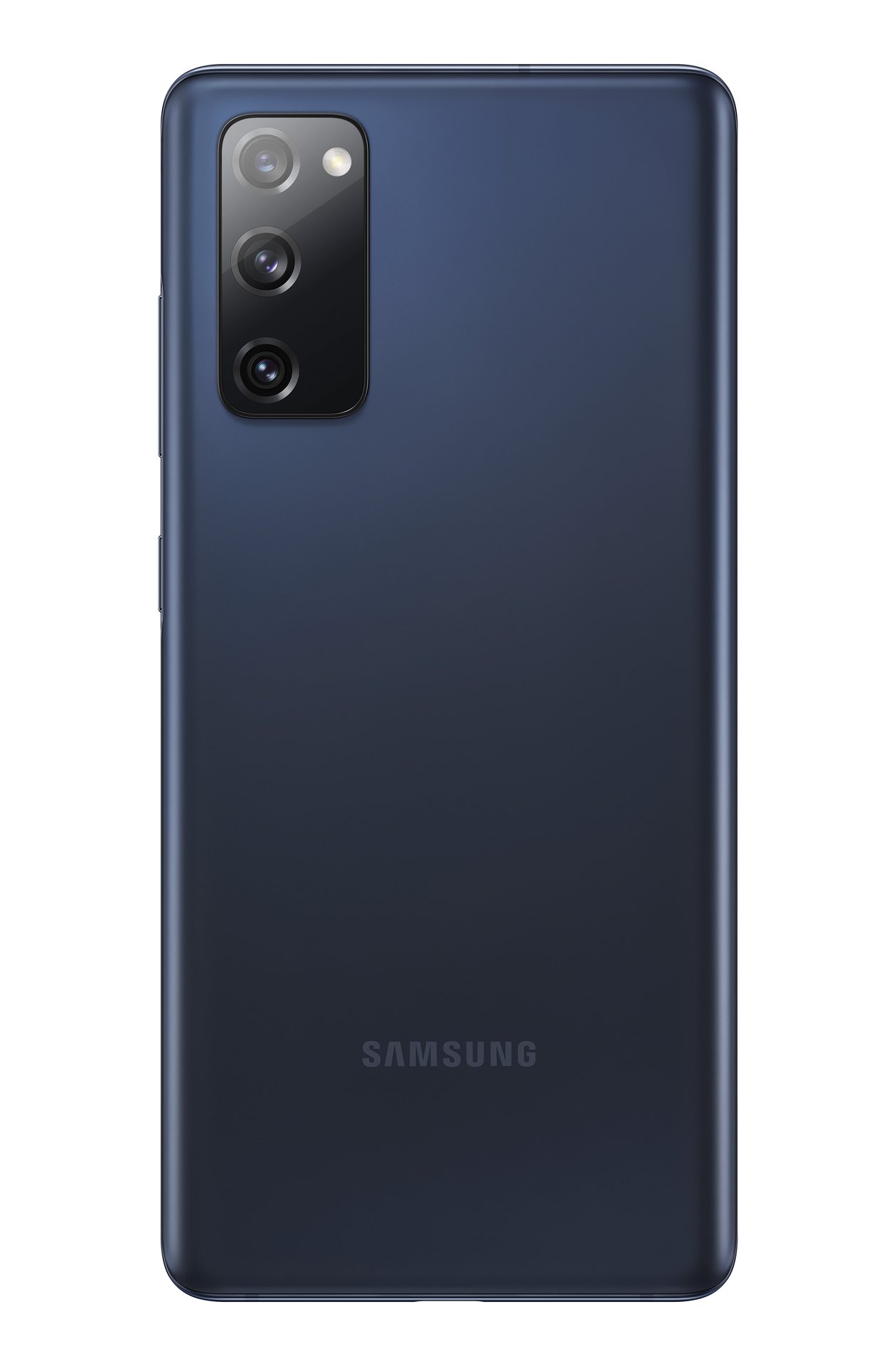 Moving on, three more things have changed from the original S20 models: the screen, the camera and the battery. Let’s look at the screen first.

Note that despite being 0.2” smaller in diagonal, this display is flat so the Galaxy S20 FE is about the same size as the S20+ - two millimeters shorter and one wider, plus a fraction thicker. The body of the phone is IP68-rated for dust and water resistance.

The triple camera on the back sees the return of the excellent 12MP main cam from the S20 with its large 1/1.76” sensor and 1.8 µm pixels with Dual Pixel AF. This module also features Optical Image Stabilization (OIS). 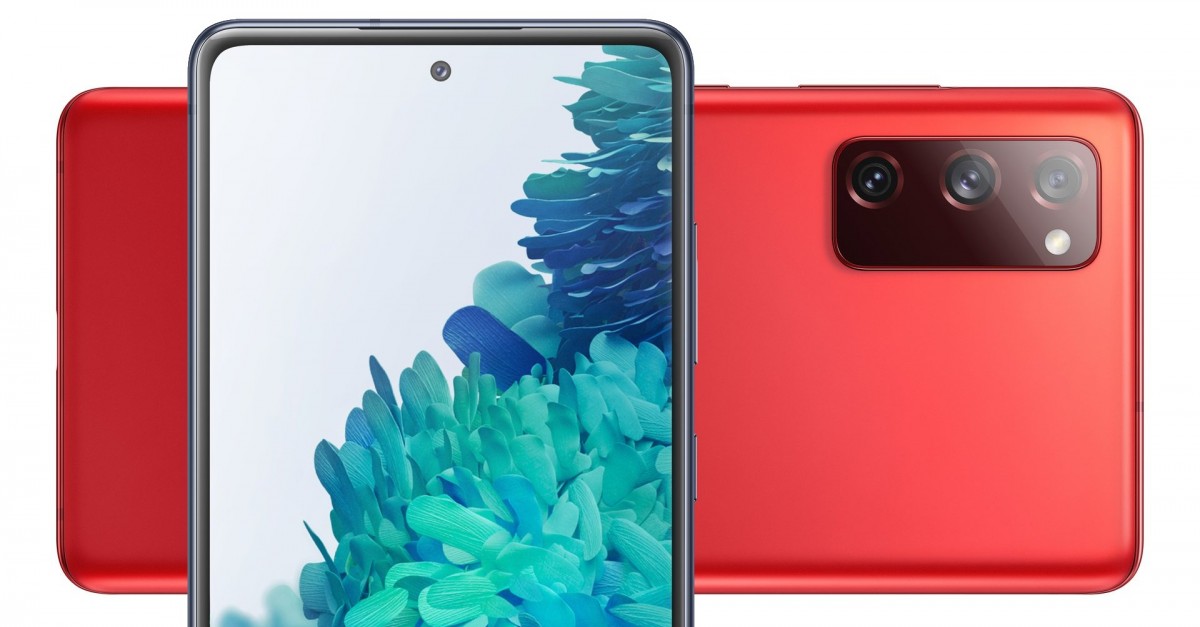 The selfie camera is different too, featuring a 32MP sensor (0.8 µm pixels) with 4-in-1 pixel binning. This cam appears to be the one we’ve seen in some A-series models.

The Galaxy S20 FE draws power from a 4,500 mAh battery, the same capacity as the S20+. It also supports 25W fast charging (USB Power Delivery 3.0 with PPS), however you’ll have to get another charger if you want to take advantage of that as the retail package includes only a 15W power brick. Fast and reverse wireless charging are still on board.

This model features an in-display fingerprint reader that can be used to secure Samsung Pay. Speaking of which, the Samsung-exclusive MST feature (which works with terminals that don’t support NFC) is available 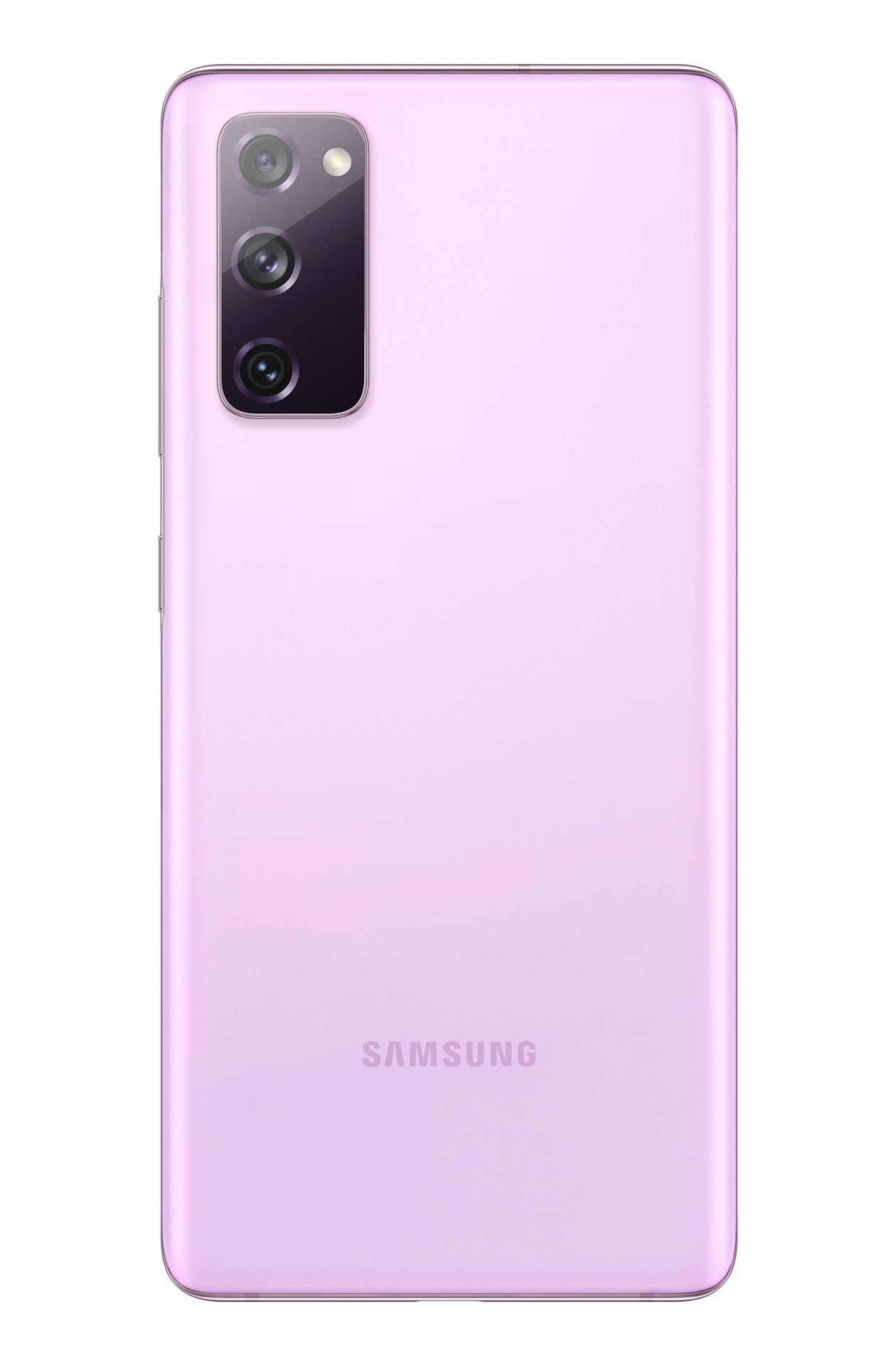 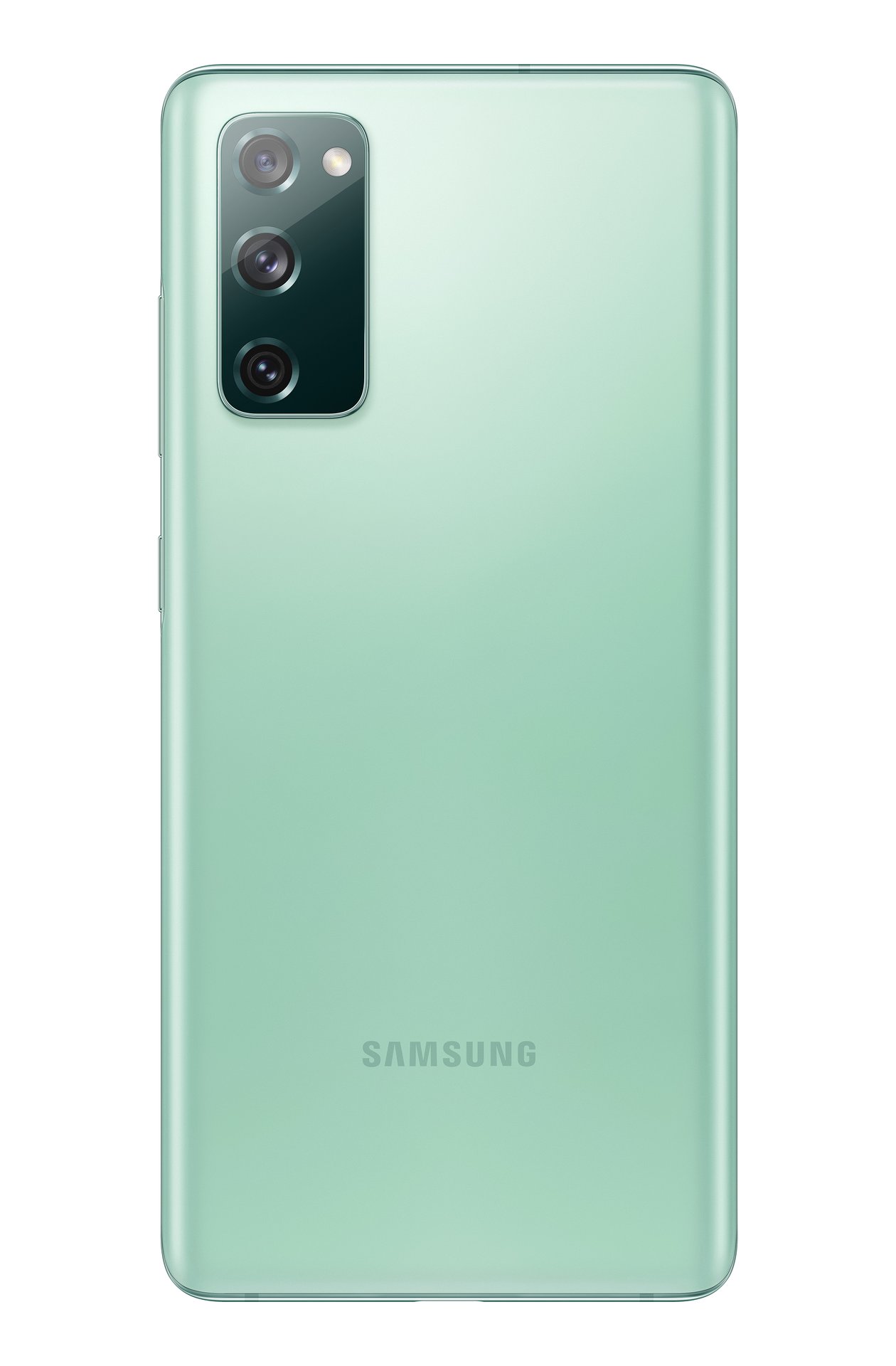 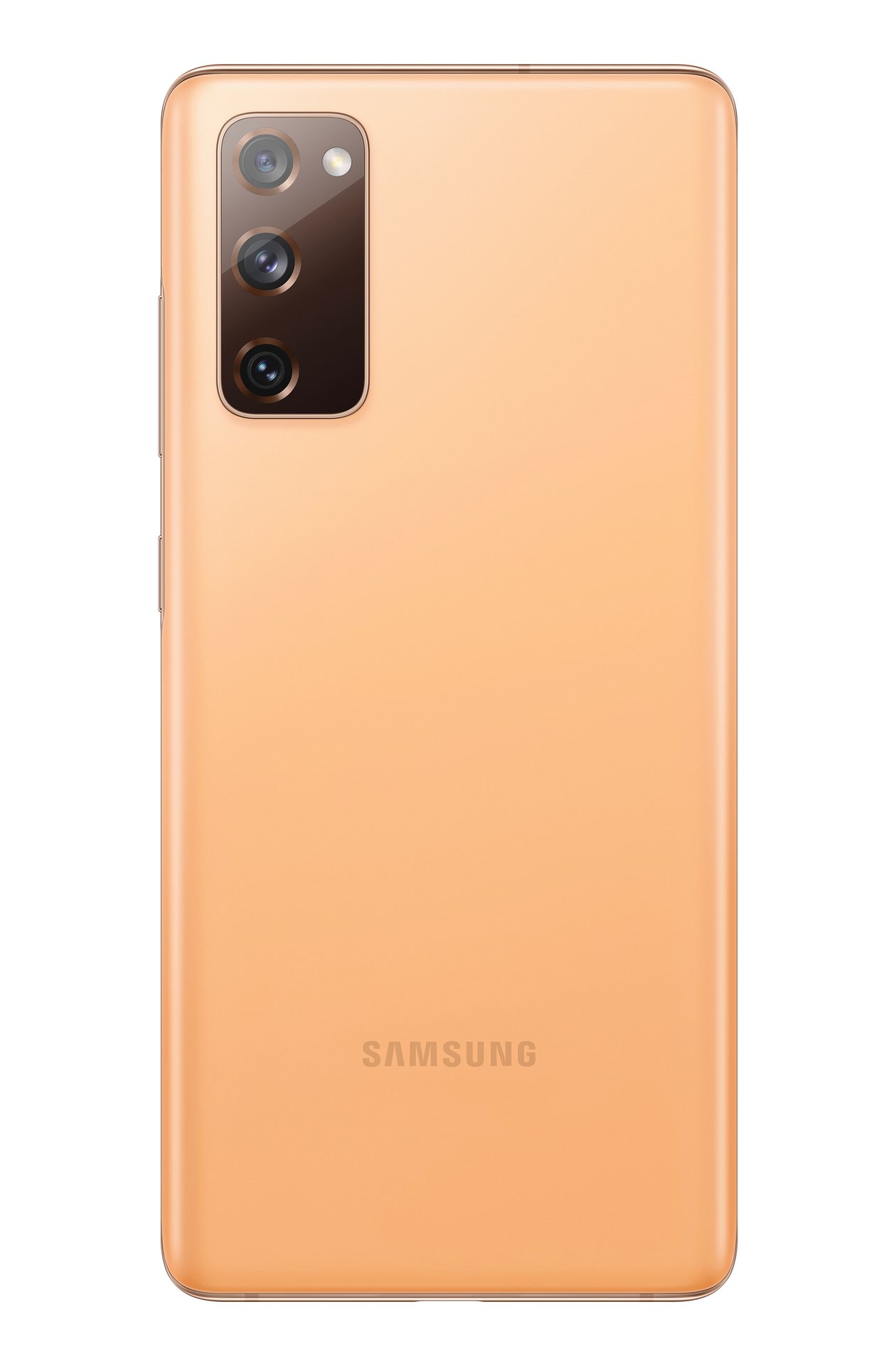 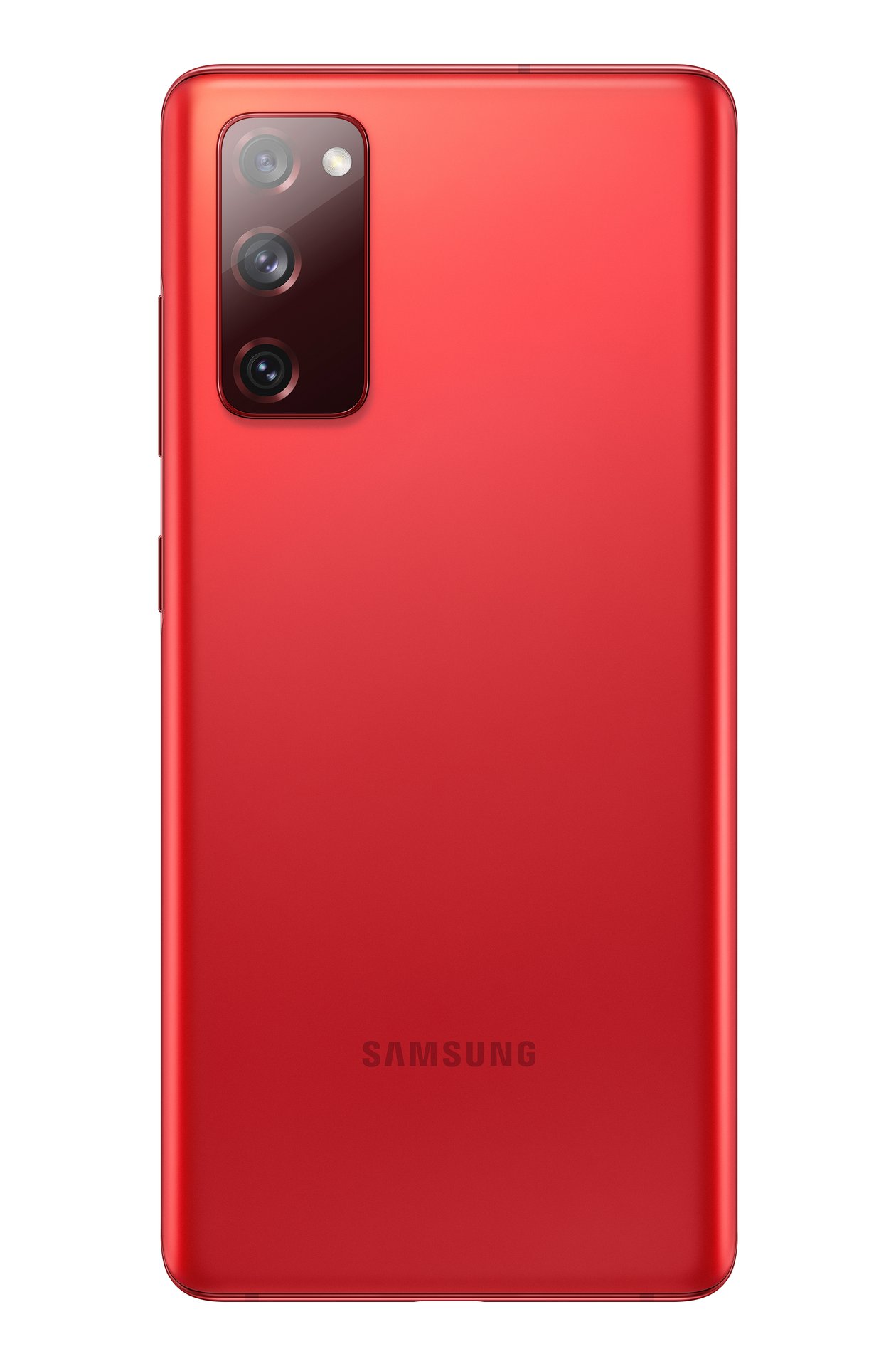 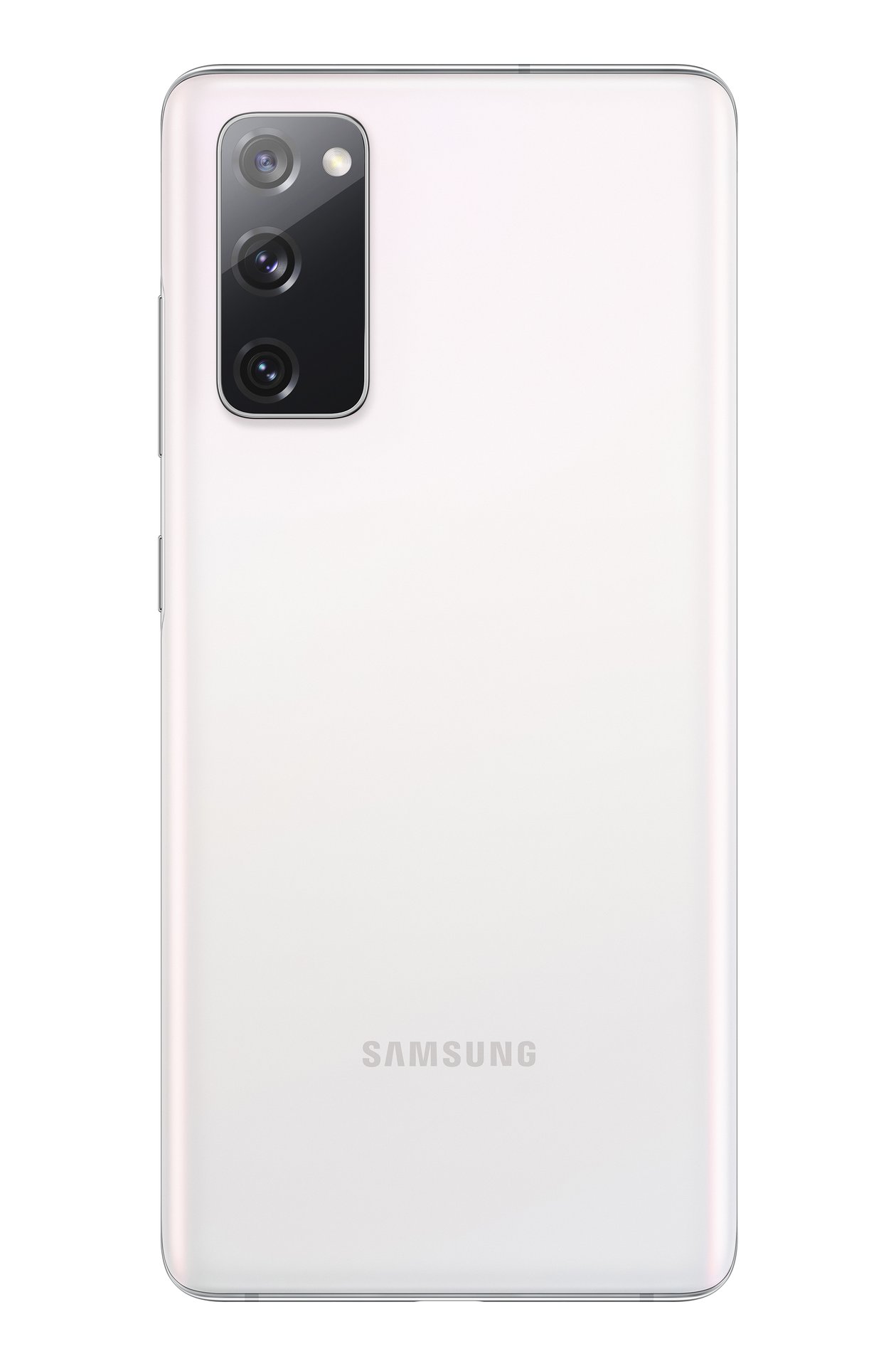 The phone will be available in single SIM and dual SIM versions. There’s a microSD card slot, but that will take the spot of SIM2 – an eSIM may be enabled in some markets, which will solve this issue. 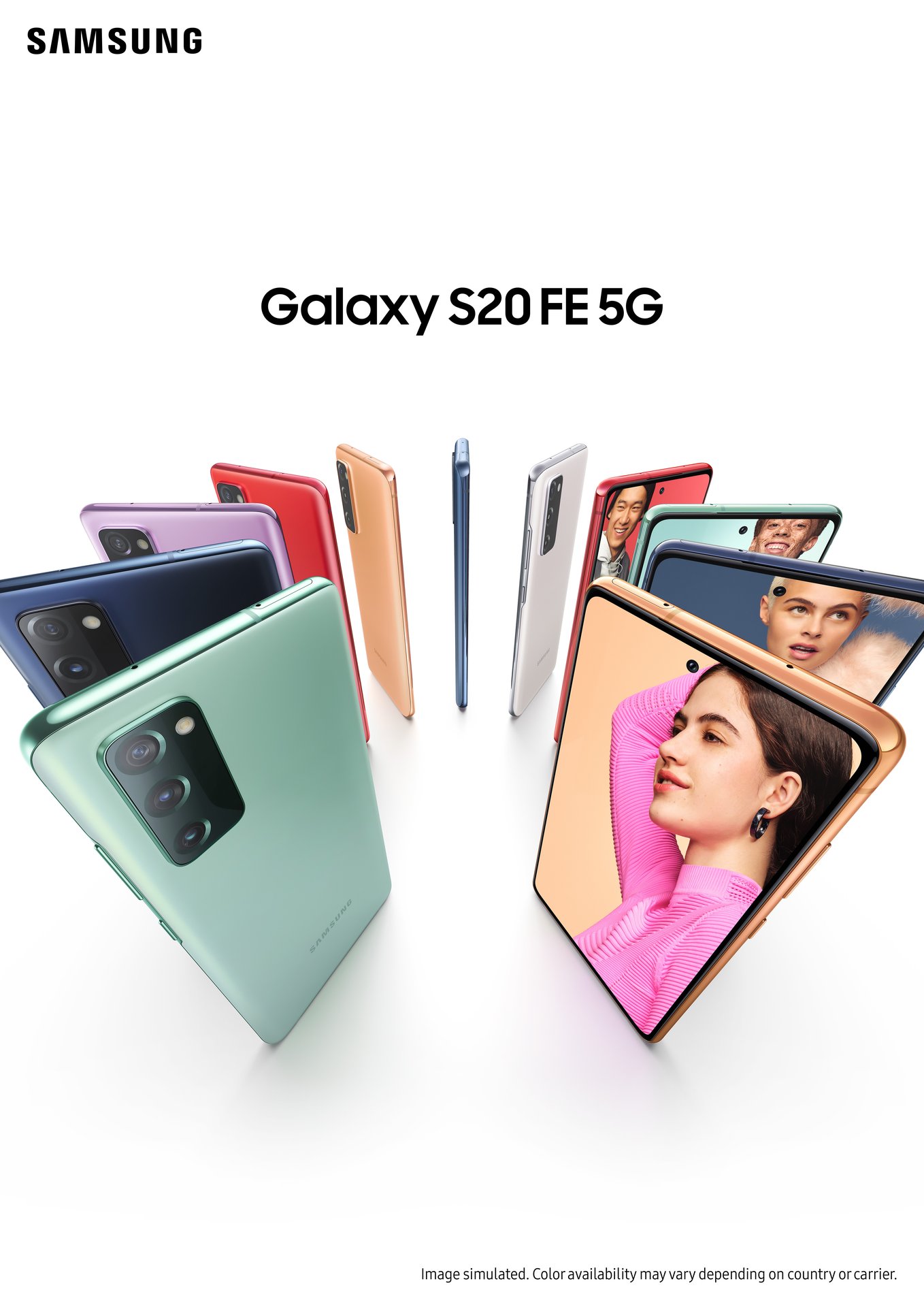 At launch the following colors will be available: Cloud Red, Cloud Orange, Cloud Lavender, Cloud Mint, Cloud Navy and Cloud White. Note that some colors may not be available in all countries and for all configurations of the S20 FE.

There are some pre-order goodies too. In the US, you can get a $70 credit to spend on a case or or a wearable from Samsung.com and the Shop Samsung app. In the UK, you can pick between a MOGA XP5-X+ Game Controller or a Galaxy Fit2 Fitness Tracker. As a reminder, Galaxy flagships with 5G get 3 months of Xbox Game Pass Ultimate for free.


Samsung working on a Galaxy S20 Lite incoming with OneUI 2.5

At the beginning of this year, Samsung released the Galaxy S10 Lite - a slightly cheaper member of the Galaxy S10-series, which brought an interesting feature set - large flat screen and huge battery. Well, according to new information obtained by SamMobile, the S10 Lite is getting a successor.

A photo of the Galaxy S10 Lite 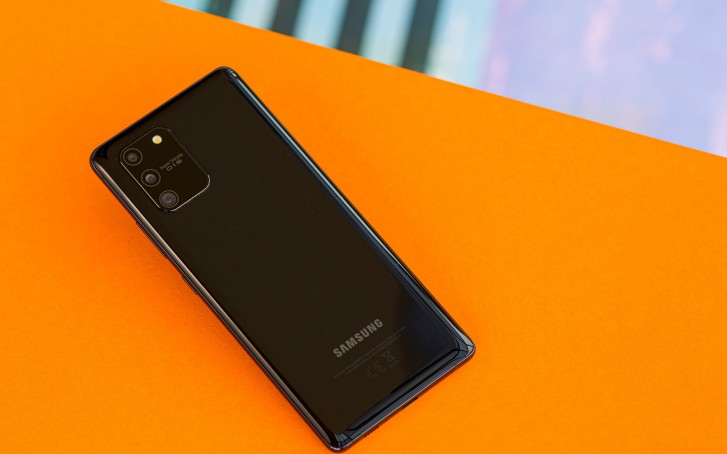 As of now, there's not much to know about the handset except for some vague specs and model numbers. We can expect the phone to have at least 128GB of internal storage as a standard, it will run Samsung's One UI 2.5 out of the box and following the footsteps of its predecessor, it's likely that the handset will be powered by the Snapdragon 865 chipset.

Galaxy S20 Fan Edition leaked specs, price
The Galaxy S20 Fan Edition will be available in both 4G (SM-G780) and 5G variants (SM-G781). It has been reported in the past that the phone will come equipped with the Snapdragon 865 processor, 6GB RAM, 128GB internal storage, and a microSD card slot. The phone is rumored to come with a Super AMOLED Infinity-O display with a 120Hz refresh rate, Full HD+ resolution, and an in-display fingerprint reader.

Another feature that the Galaxy S20 Fan Edition is slated to bring is an IP68 certification for dust and water resistance, something that was lacking in the Galaxy S10 Lite. The device is expected to feature a 32MP selfie camera. It is being reported that the device might cost $750 when it launches later this year and that Samsung is planning to ship 5 million units by the end of this year. 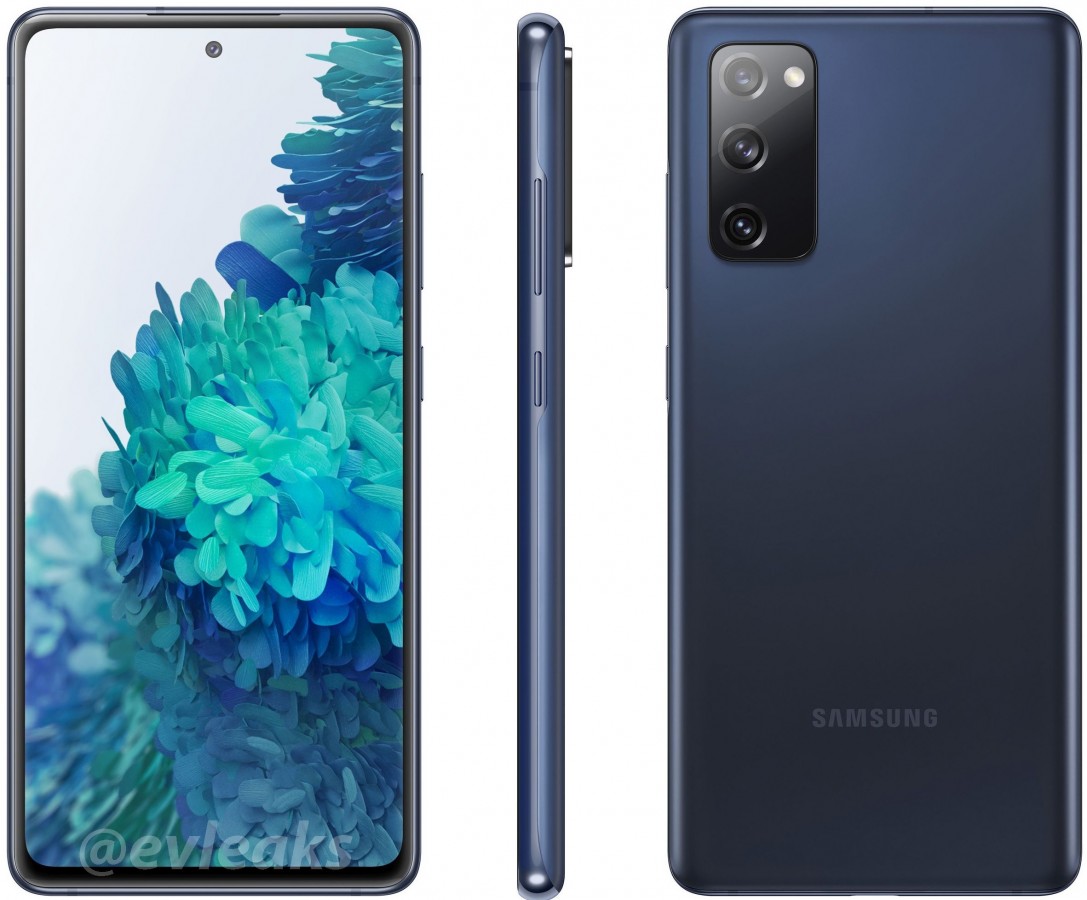 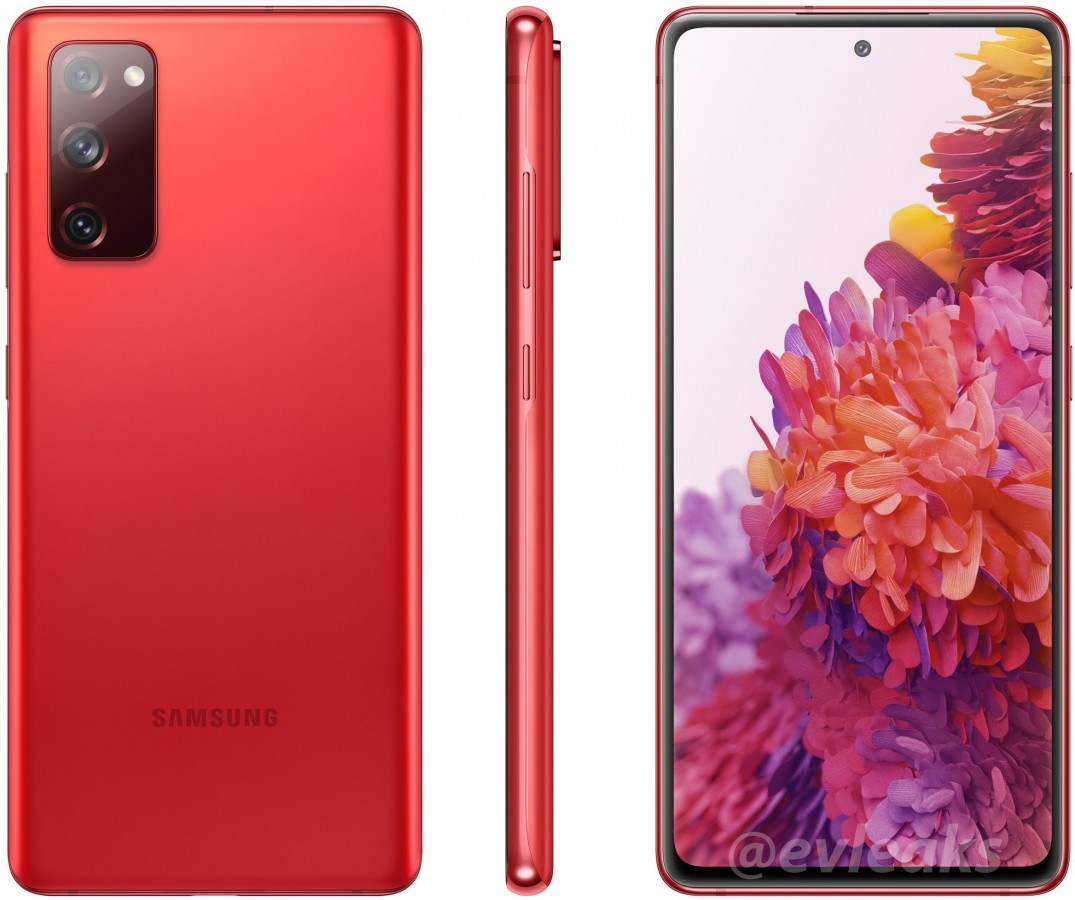 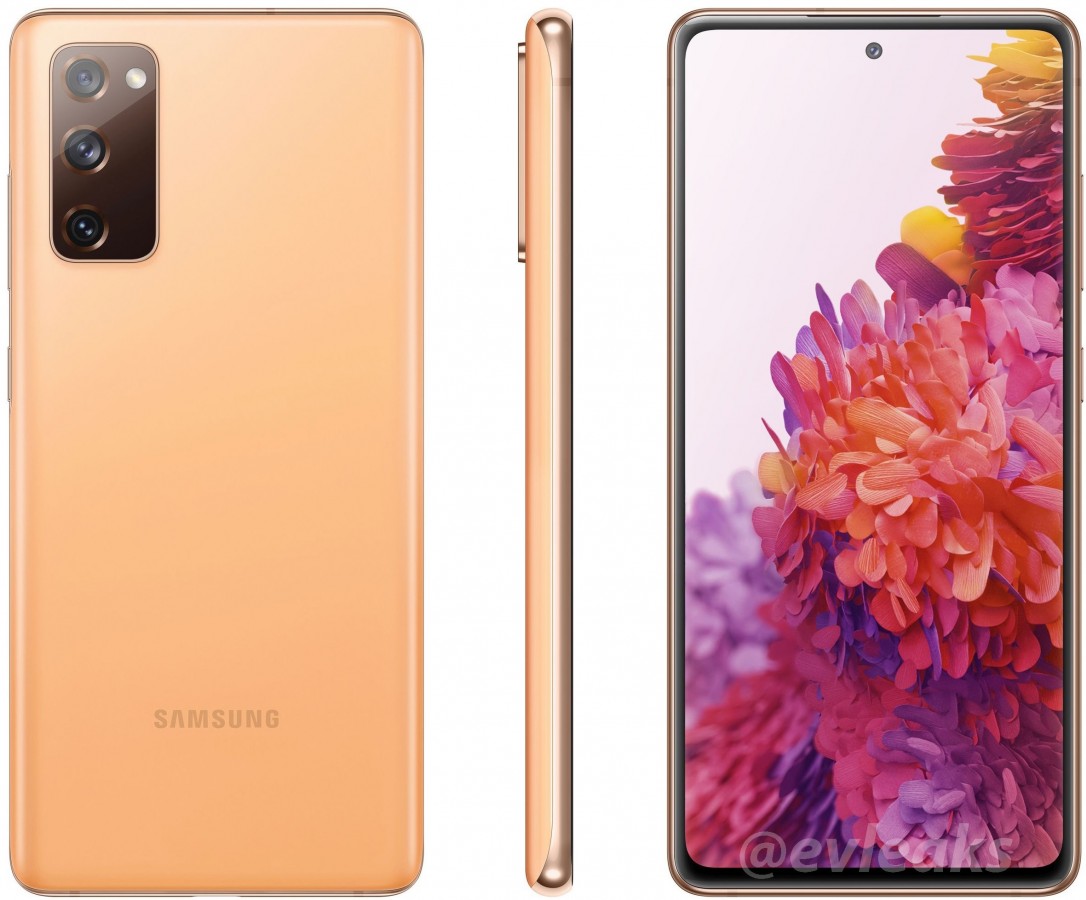 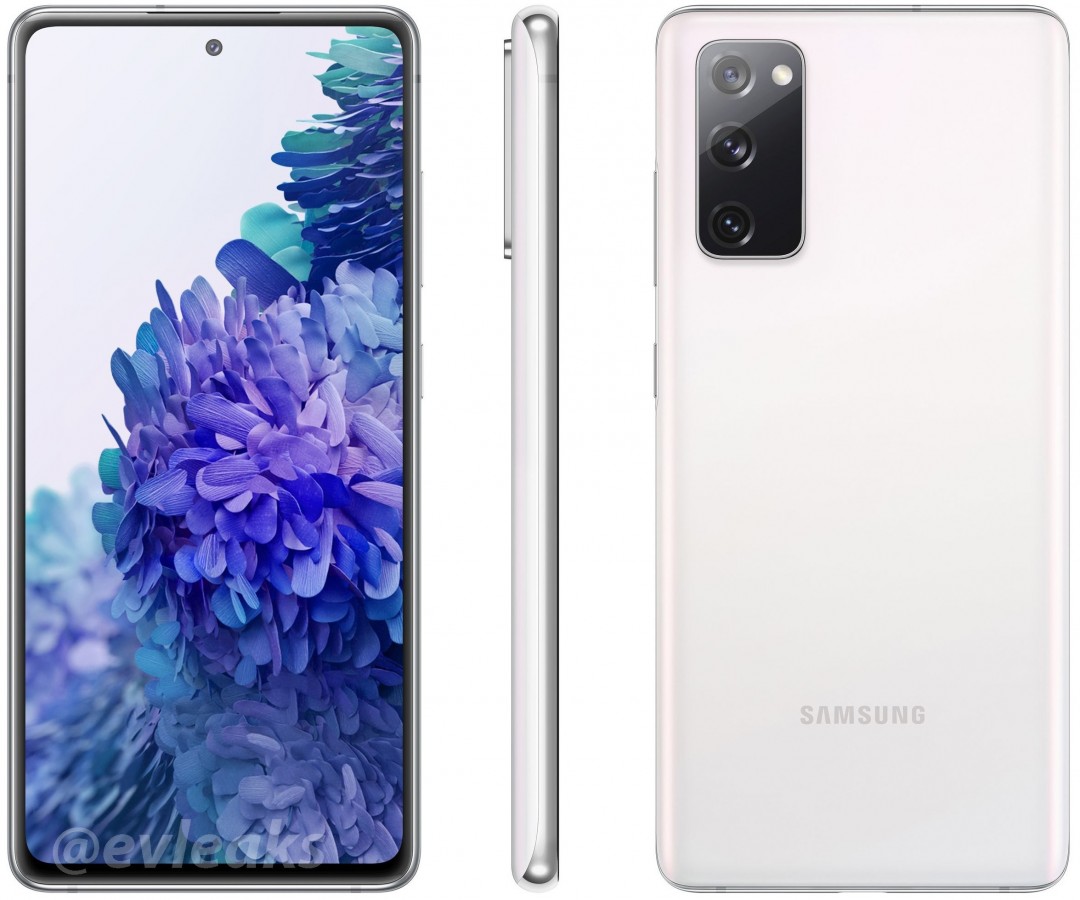 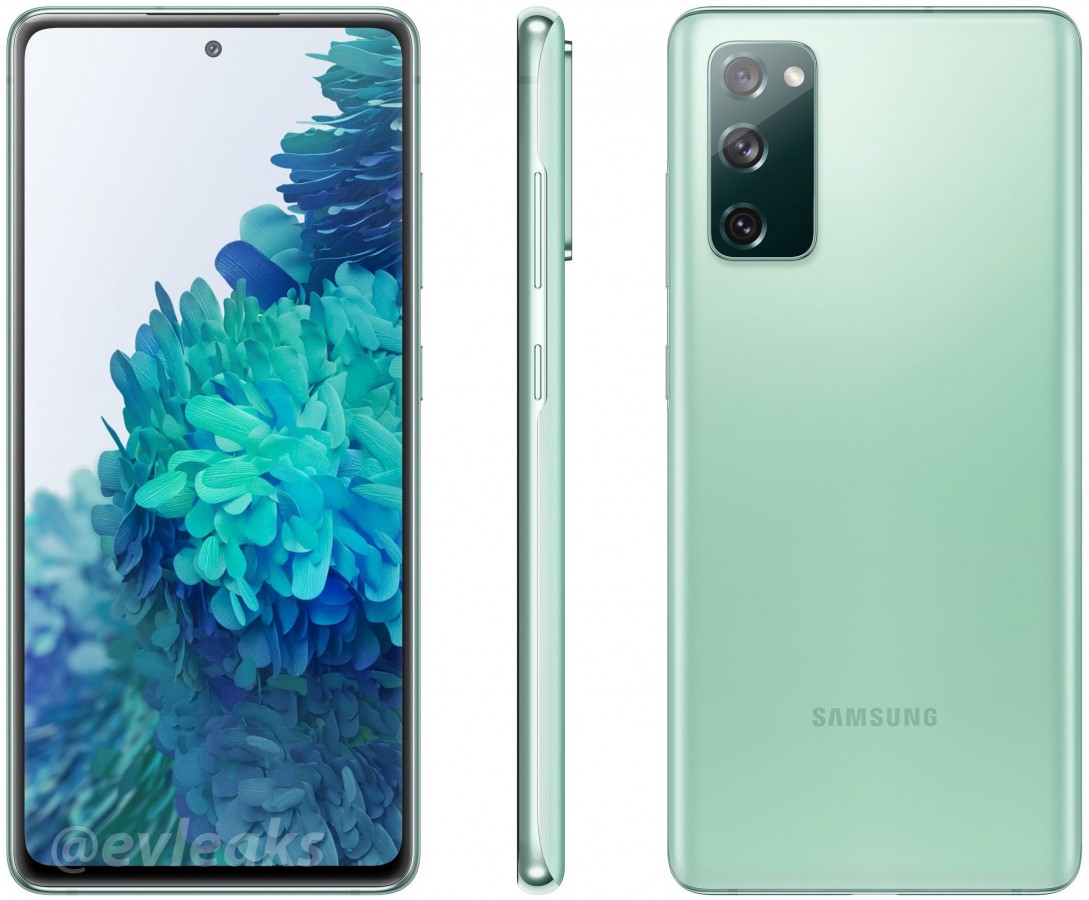 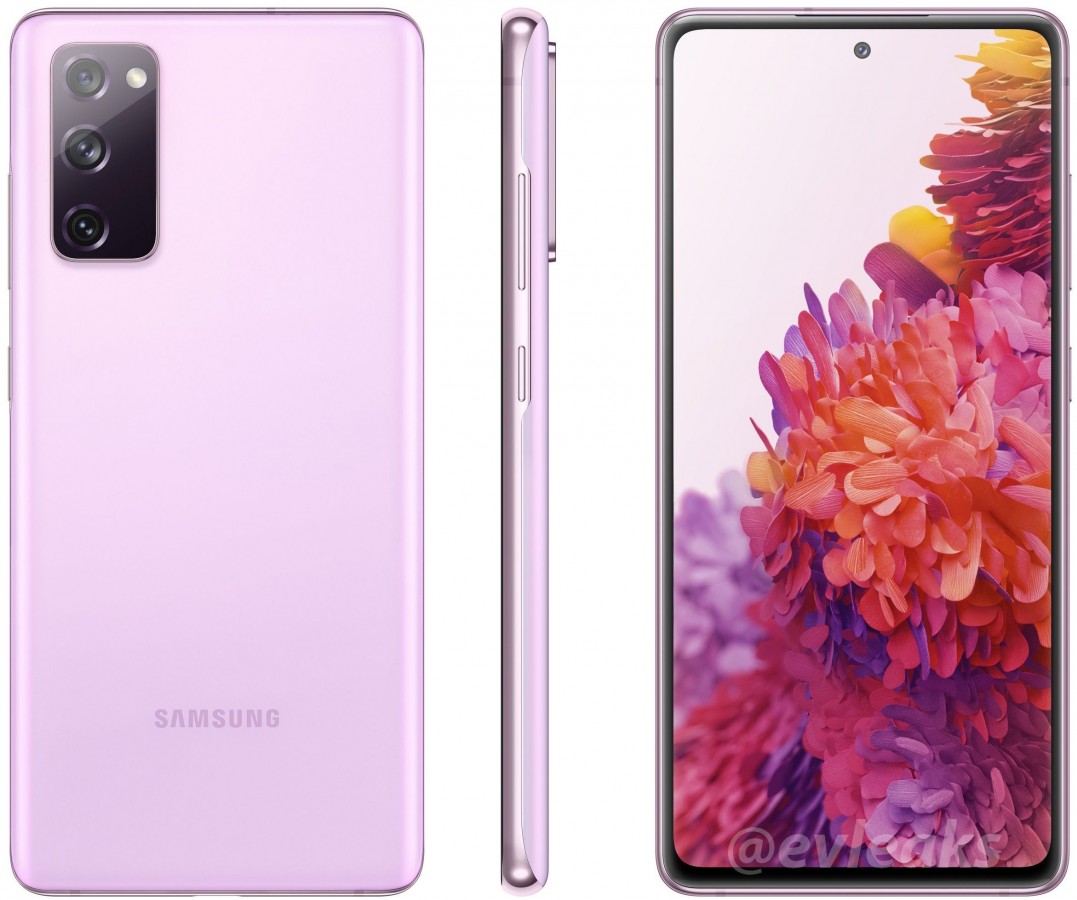 "The smartphone was initially rumored to have a Snapdragon 865 SoC at the helm, but it was recently spotted on Geekbench with an Exynos 990 chipset."

spiny7 disse:
"The smartphone was initially rumored to have a Snapdragon 865 SoC at the helm, but it was recently spotted on Geekbench with an Exynos 990 chipset."