It can be confirmed that S23 Ultra's night photos are very strong and much better than S22 Ultra's. I think it's the biggest improvement of Samsung's flagship mobile phone in five years

One of the standout features of the Galaxy S23 Ultra is definitely going to be its 200MP primary camera. While other manufacturers have already used 200MP camera sensors made by Samsung, the South Korean giant will be using one on its own phones for the first time next year. But how good will it be?
Well, if a new leak from tipster Ice Universe is to be believed, the Galaxy S23 Ultra’s 200MP camera could take notably sharper photos than Samsung’s 108MP sensor (used in Galaxy S21 Ultra and Galaxy S22 Ultra). Not that we should be surprised – the megapixel count is being nearly doubled here, and the first real-life picture from the 200MP sensor, reportedly taken with the Galaxy S23 Ultra, has been leaked. That image is compared with a photo taken by a 108MP camera, captured possibly with the Galaxy S22 Ultra. 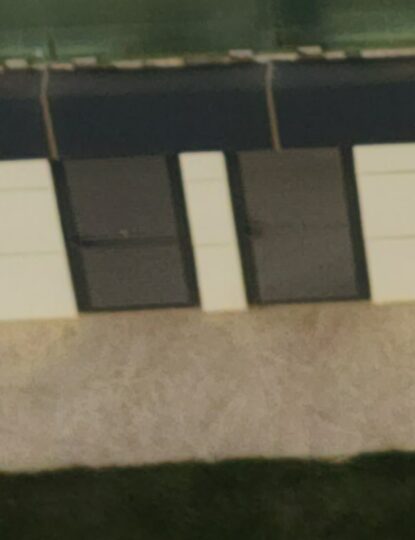 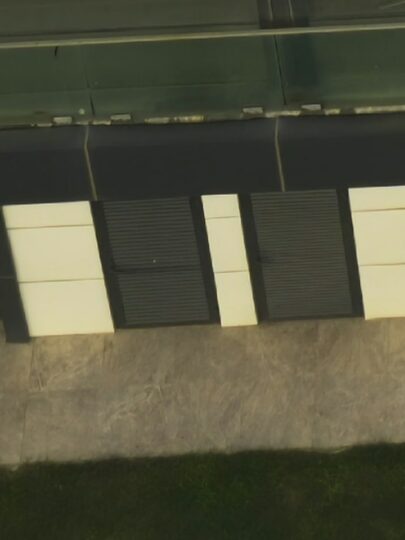 The 200MP picture clearly has more resolved detail, but the question is: will this increased detail be useful for most customers? And how will this mode work in low-light conditions? The Galaxy S23 Ultra is likely to use pixel binning and capture 12.5MP photos by default, and the picture quality in that mode is what will matter at the end of the day. Unfortunately, it’s a question that won’t be answered anytime soon unless a major Galaxy S23 series leak occurs before the phones are officially announced.
It is also being reported that Samsung will offer a 50MP photo mode with the Galaxy S23 Ultra, which isn’t available on the Galaxy S20 Ultra, Galaxy S21 Ultra, and Galaxy S22 Ultra. This is exciting, isn’t it? What are your thoughts on this megapixels race and Samsung’s decision to use a 200MP sensor in its flagship smartphone? Let us know in the comments section below. 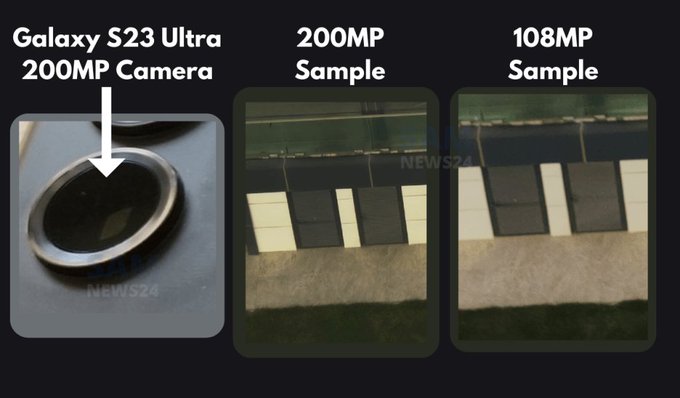 Although the 3x and 10x camera specs are exactly the same as those of the S22 Ultra, the S23 Ultra still has an improvement in telephoto, and the improvement in color and some AI algorithms is obvious.


Looks like, Samsung is going to introduce the Galaxy S23 series flagships in January 2023 as the recently leaked promo material promises that the pre-reservation activity will run from December 23 to January 5th, 2023.

Tipster @OreXDA shared a promo poster of the upcoming Samsung Galaxy S23 series, which mentions that Korea Telecom network carrier will start taking pre-reservation for the upcoming flagships on December 23.

In the promo poster, the network provider included the standard Galaxy S23 and Galaxy S23 Plus smartphones with a pair of earbuds (Buds 2 Pro). These wireless earbuds might be a part of a freebie for pre-reservation customers.

Moreover, the image showcases upcoming Galaxy S23 and Galaxy S23 Plus flagships in all their glory. As we saw in the leaked renders, the promo poster of Korea Telecom shows both phones with the Ultra-like camera module. 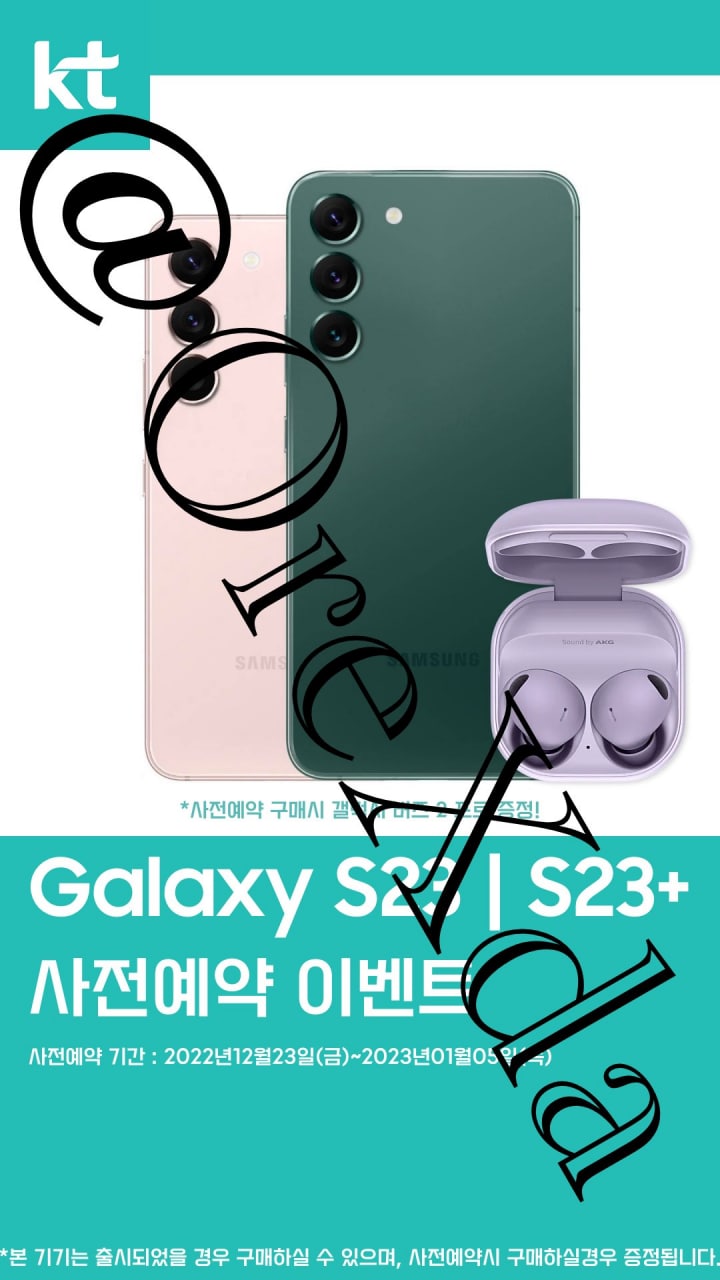 Apart from this, the poster mentions that consumers who pre-book for the Galaxy S23 series devices will have a chance to get their preferred model earlier, compared to general users.
However, it’s worth noting that there’s no launch date or availability timeline revealed through the leaked promo poster of the Galaxy S23 and Galaxy S23 Plus. As a reminder, the pre-reservation allegedly begins on December 23.
Samsung launched the Galaxy S22 series in February this year, while, and we are guessing the same launch timeline for the next-gen flagship lineup. Meanwhile, Korean media believes that Samsung may launch the S23 series its than their predecessor.

Color reproduction is similar across the Galaxy S22 Ultra and the Galaxy S23 Ultra. That is: they appear to saturate colors a little bit more than the Google Pixel 7 Pro to make the scenery look more lively and higher in contrast. Whether you prefer Samsung’s or Google’s approach is mostly subjective, but colors aside, the purpose of these three photos is to highlight the level of detail — hence they were zoomed in and cropped manually.
As far as details go, the Galaxy S23 Ultra blows the other two phones out of the water. Although the photos captured with the Galaxy S22 Ultra and the Pixel 7 Pro look good on their own, they almost look washed-out next to the Galaxy S23 Ultra sample shot. The latter shows many more details on the pumpkin, maintaining many more of the imperfections that make this pumpkin unique.
Assuming that this really is a sample photo captured with the Galaxy S23 Ultra, keep in mind that the phone is not out yet. Which means it’s running pre-release firmware. The camera software may get even better before the phone hits the shelves next year.
Samsung reportedly intends to announce the Galaxy S23 Ultra in early January or the first week of February 2023. According to previous leaks, the Galaxy S23 Ultra will feature a 200MP primary sensor, a 12MP ultra-wide shooter, and two 10MP telephoto cameras, one with 3x optical zoom and the other with a 10x folded zoom element. 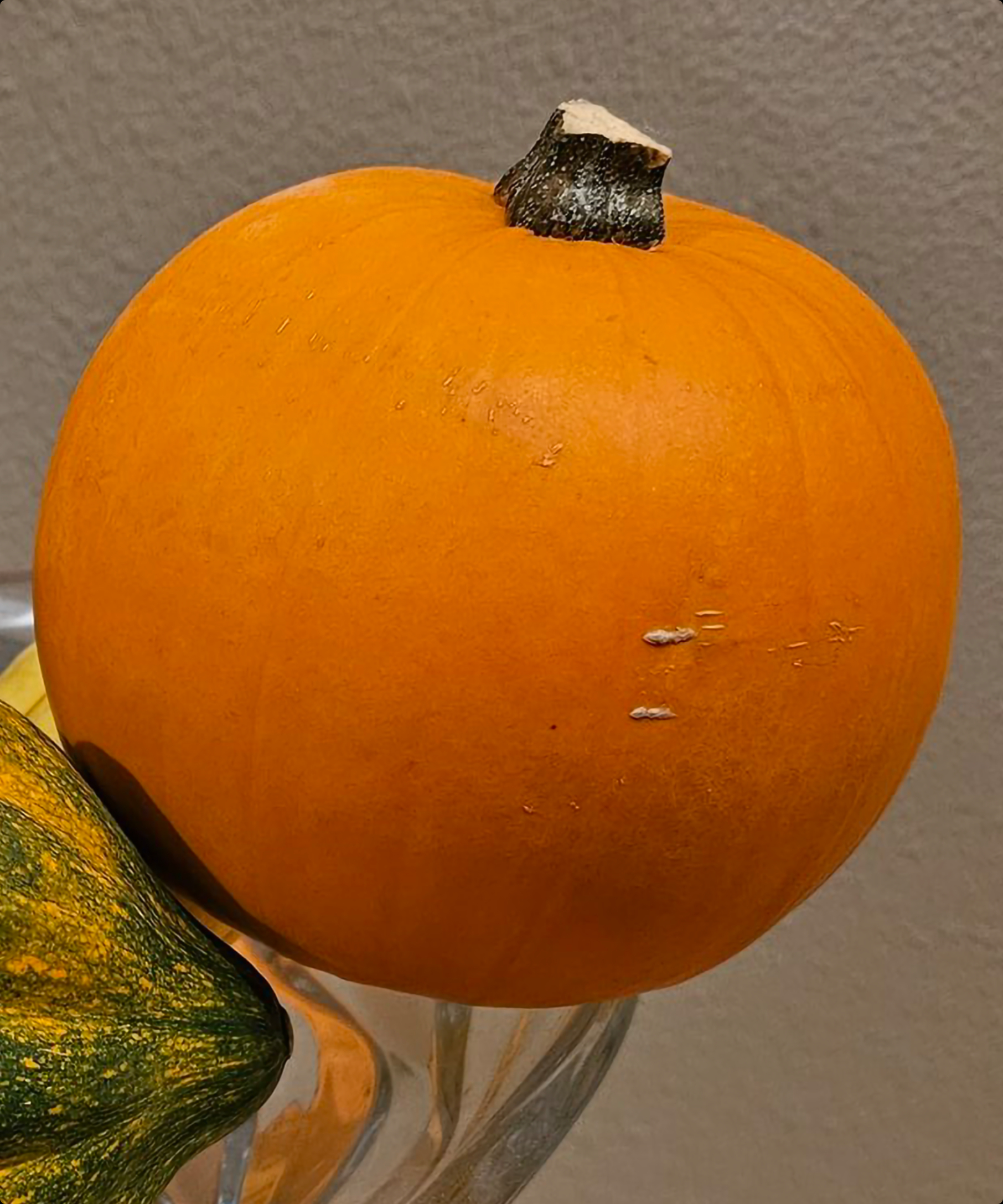 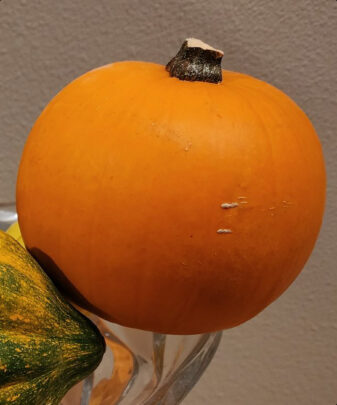 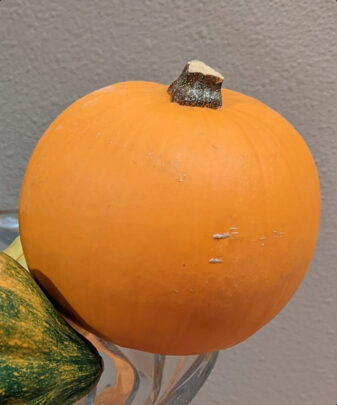 During the Snapdragon Summit 2022, Qualcomm Technologies, Inc. introduced its latest premium mobile platform, Snapdragon 8 Gen 2. The Snapdragon 8 Gen 2 Mobile Platform will define a new standard for connected computing, intelligently engineered with groundbreaking AI across the board to enable extraordinary experiences. This new mobile platform will be adopted by global OEMs and brands including ASUS Republic of Gamers, HONOR, iQOO, Motorola, nubia, OnePlus, OPPO, REDMAGIC, Redmi, SHARP, Sony Corporation, vivo, Xiaomi, XINGJI/MEIZU, and ZTE, with the first commercial devices expected by the end of 2022.

“We are passionate about enabling people to do more, so we design Snapdragon with the user at the center. Snapdragon 8 Gen 2, will revolutionize the landscape of flagship smartphones in 2023,” said Chris Patrick, senior vice president and general manager of mobile handsets, Qualcomm Technologies, Inc. “Snapdragon 8 Gen 2 delivers groundbreaking AI, unparalleled connectivity, and champion-level gameplay, enabling consumers to enhance every experience on their most trusted device.” 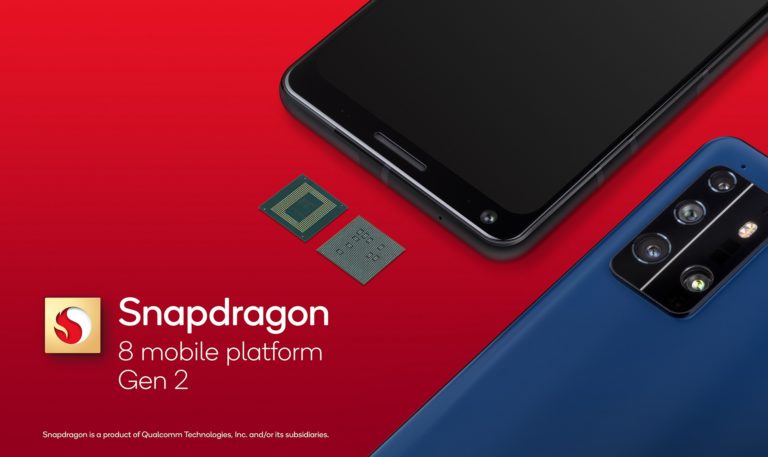 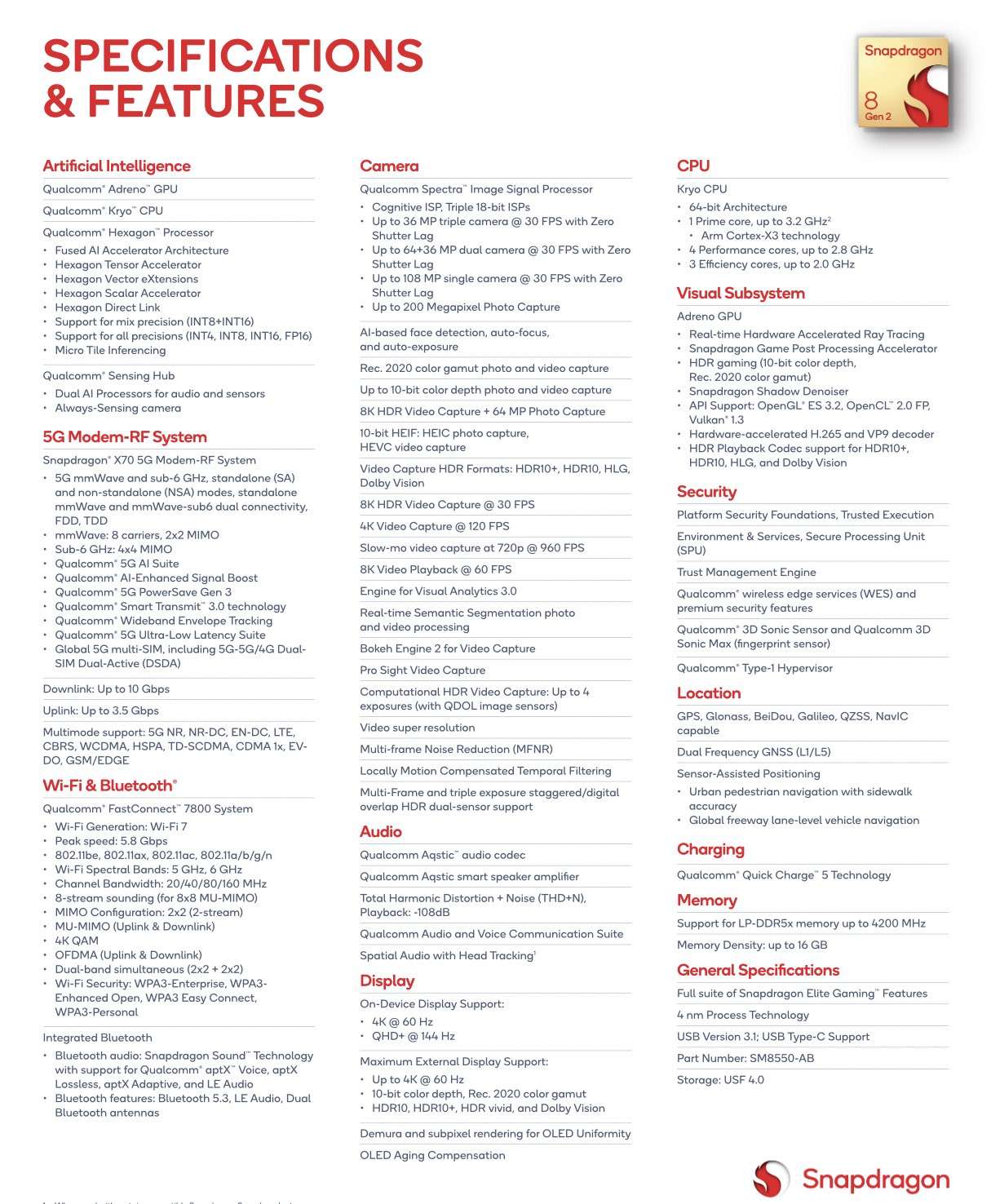 We’re working with
@Samsung
on the new ISOCELL HP3, a 200 MP image sensor optimized for the #Snapdragon 8 Gen 2. It's designed to enable hi-res capture at blazing speeds with HDR color 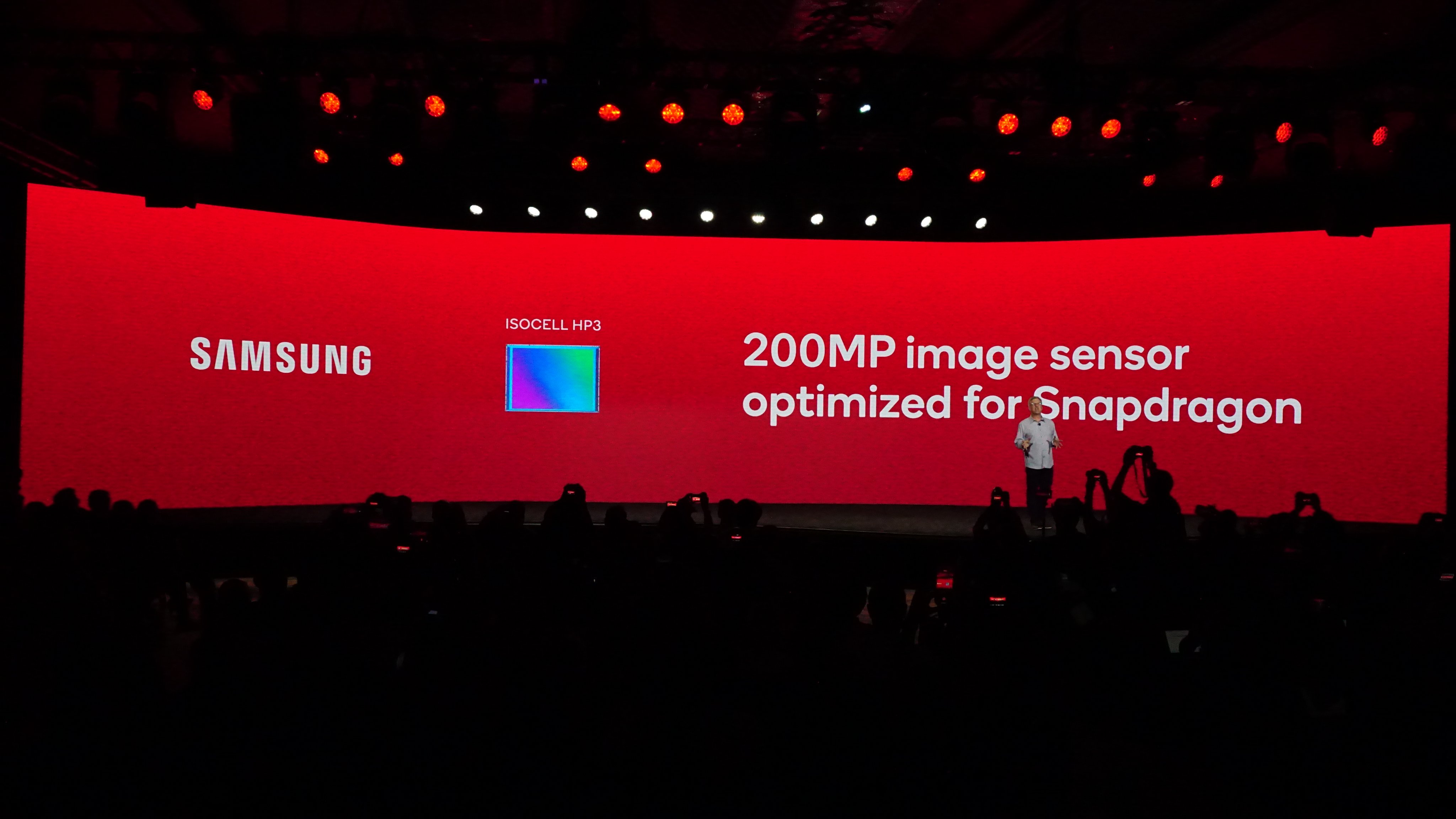 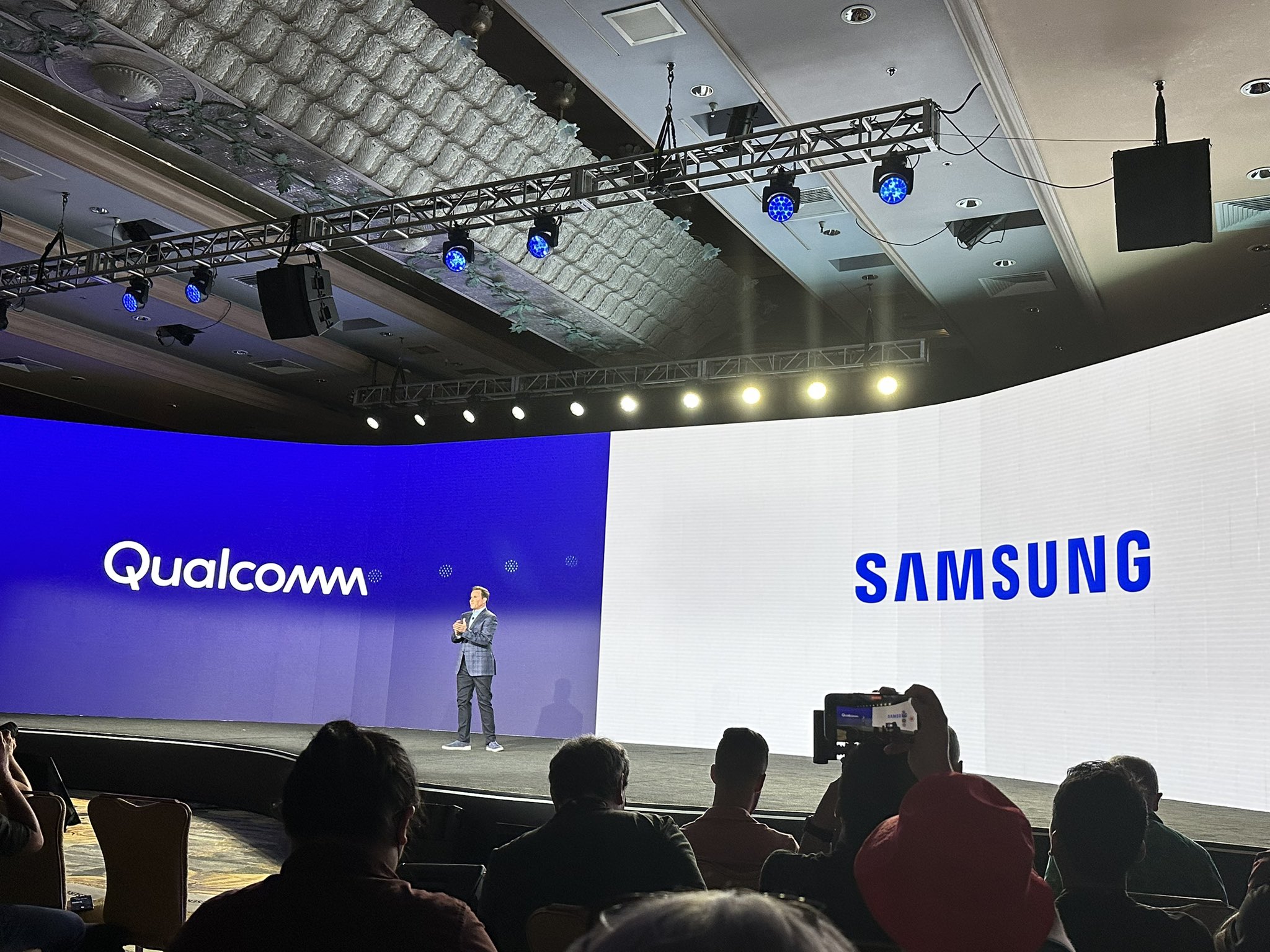 Breaking！ The best moment for European users has arrived. The European version of the Samsung Galaxy S23 series is confirmed to use the Snapdragon 8 Gen2, and it is a high-frequency version exclusive to Samsung. Please enjoy it.