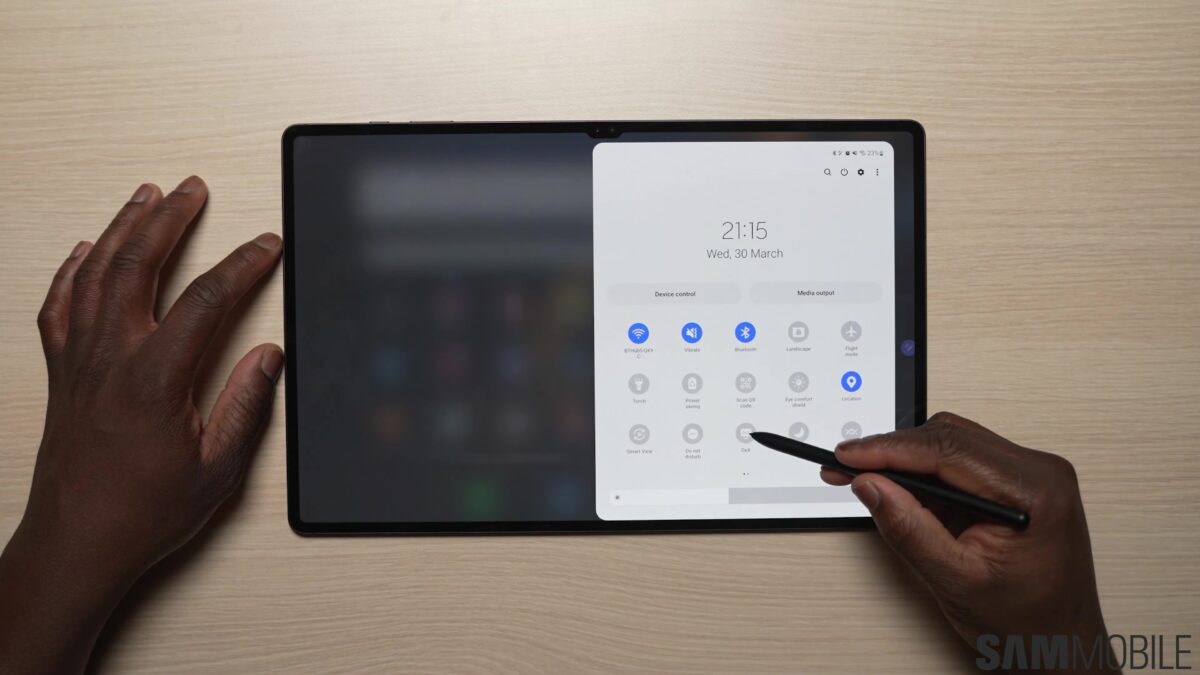 The Android 12L update brings the same Taskbar feature that debuted with the Galaxy Z Fold 4. It stays at the bottom of the screen and allows for faster navigation between apps and more efficient multitasking. It allows apps to open in split-screen mode or a pop-up view quickly. It can also be used to pin and open the most frequently-used app pairs.
A new two-finger gesture can be used to switch between fullscreen and split-screen view. Using the app handle, apps can be opened in a floating window or split screen. The new software allows app names to be displayed in the Edge Panel.
With One UI 4.1.1, the Galaxy Tab S8 series can extract text from any image, share it with any app, or translate text into a different language. Currently, Chinese, French, German, Italian, Korean, Portuguese, and Spanish are supported. Moreover, suggested actions are displayed based on the text extracted from images.
Samsung has also implemented a feature that lets users set a different caller background for each contact. Since Google Duo has been merged into Google Meet, people can use that app for 1:1 or group video calls. With Samsung Keyboard, people can enter a wider range of emojis, stickers, and kaomoji.
The new version of the My Files app can search for information within files. For example, you can search for a phone number, and the app will come up with that information even if it’s stored in an image or a document. You can also filter and sort files visible on the search results page.
In the Samsung Internet web browser, favorite sites can be rearranged by dragging and dropping their icon. Bookmarks can be sorted between folders. Users can also edit a collection of wallpapers for their lock screen and change their selection even after choosing a group of wallpapers as their device’s lock screen background. 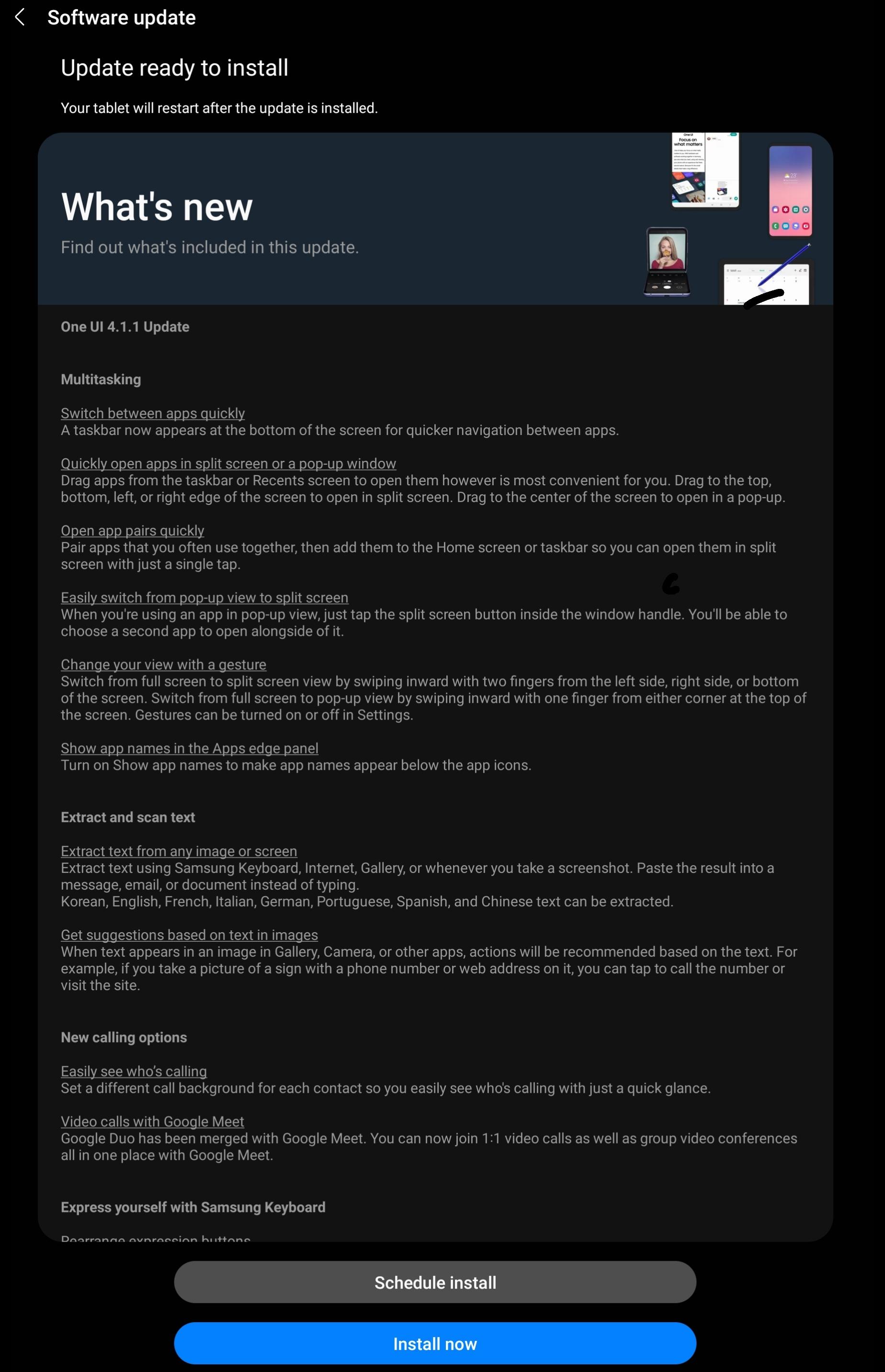