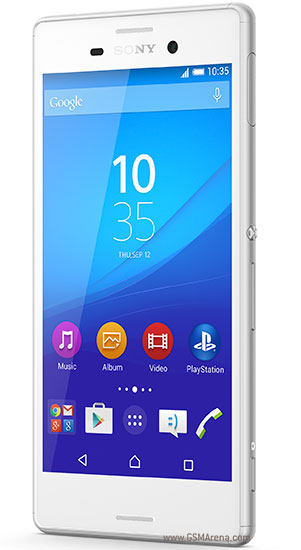 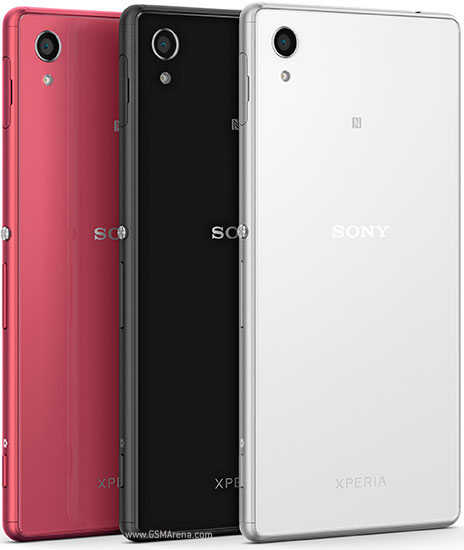 There have been rumours that this year’s Sony Xperia waterproof models will feature an exposed port, which will be a relief for many worrying about water creeping into their handset through USB port flap wear.

The design looks very similar to the Xperia Z3, but it is clearly not the same handset. The same type of nylon corners for durability can be seen. Other features we can see are a dedicated camera button, along with the signature power button and microSD port flap.

This device is most likely the Xperia M4 Aqua that we expect to be revealed at MWC next week. It may correlate with the E23XX (E2303, E2333, E2353) model numbers we saw recently. The rumoured spec sheet for this device includes a 5.2-inch (720 x 1280) display, 2GB RAM, 13MP rear camera, 5MP front-facing camera and Android 5.0 Lollipop. Other specs potentially include the Snapdragon 610 chipset (1.5Ghz quad-core processor) and 16GB internal storage.

Update: We have now confirmed that the device pictured is 100% the Xperia M4 Aqua.
Clicar para expandir... 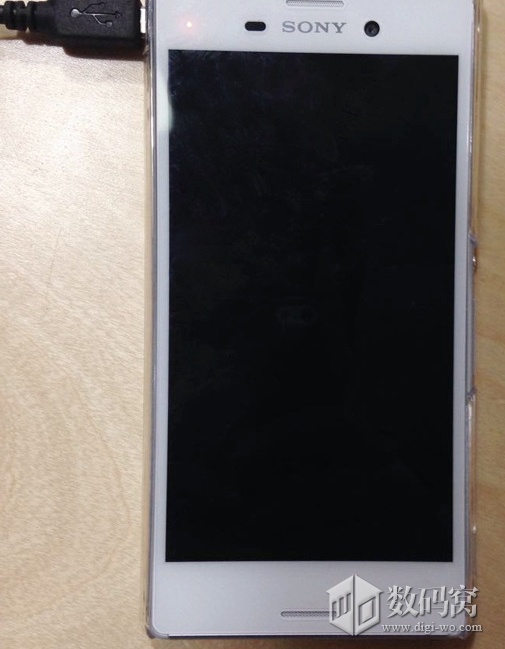 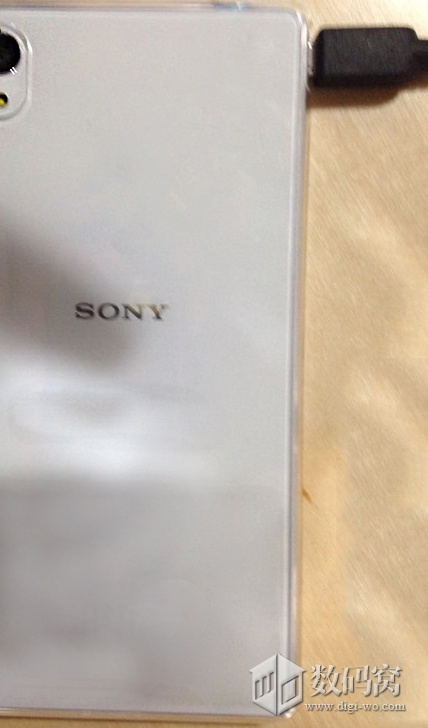