Realme is expanding its presence in Europe and now has offerings ranging from the entry to the flagship level. While the new flagship X2 Pro was unveiled earlier today in China it’s now making its way to Europe alongside the Realme 5 Pro and the vanilla Realme X2. Together these three will aim to compete with the likes of Xiaomi and Samsung in the Old Continent.

The Realme 5 Pro comes with a 6.3-inch FHD+ IPS display and quad-camera setup with a 48MP main shooter. The other three are an 8MP ultrawide snapper, 2MP macro cam and a 2MP depth sensor. It’s powered by the Snapdragon 712 SoC and comes with 4/8GB RAM alongside 128GB storage. 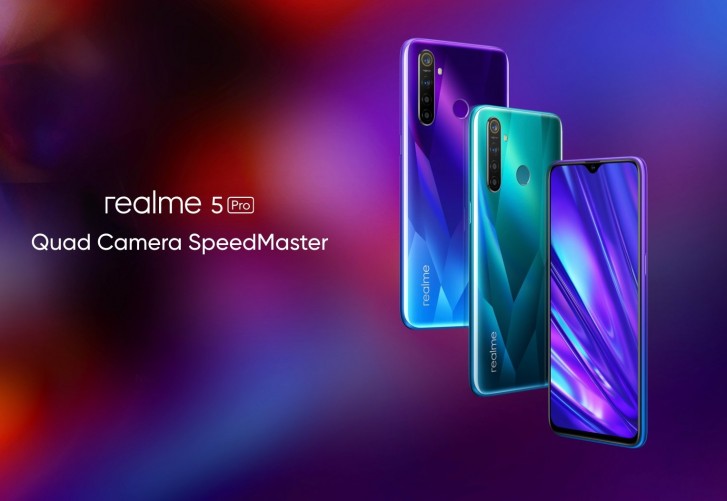 The Realme 5 announced back in August has arrived in Europe.

It's offered in Crystal Purple and Crystal Blue colors and comes in a single 4GB/128GB configuration that costs €169. However, it will be available for €10 less from November 27 to December 2.

The Realme 5 is powered by the Snapdragon 665 SoC and runs Android Pie-based ColorOS 6 out of the box.

The smartphone's built around a 6.5" HD+ display and packs a massive 5,000 mAh battery which got an impressive endurance rating of 144 hours in our tests. 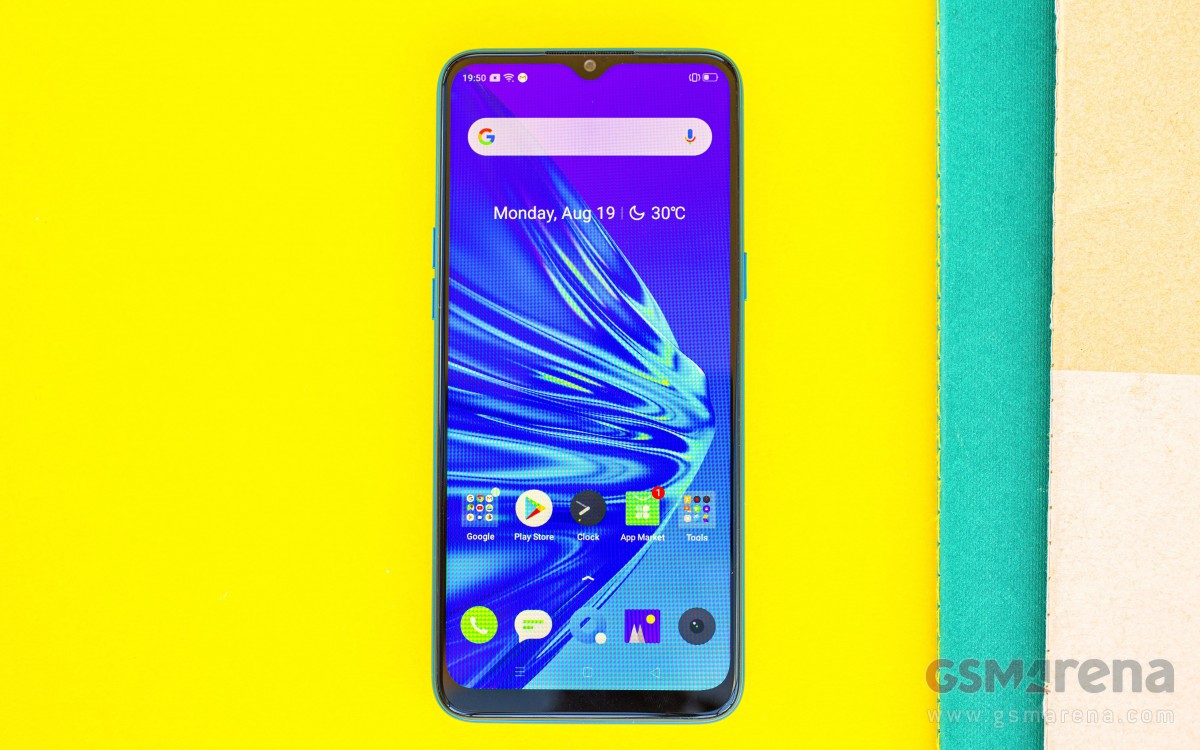 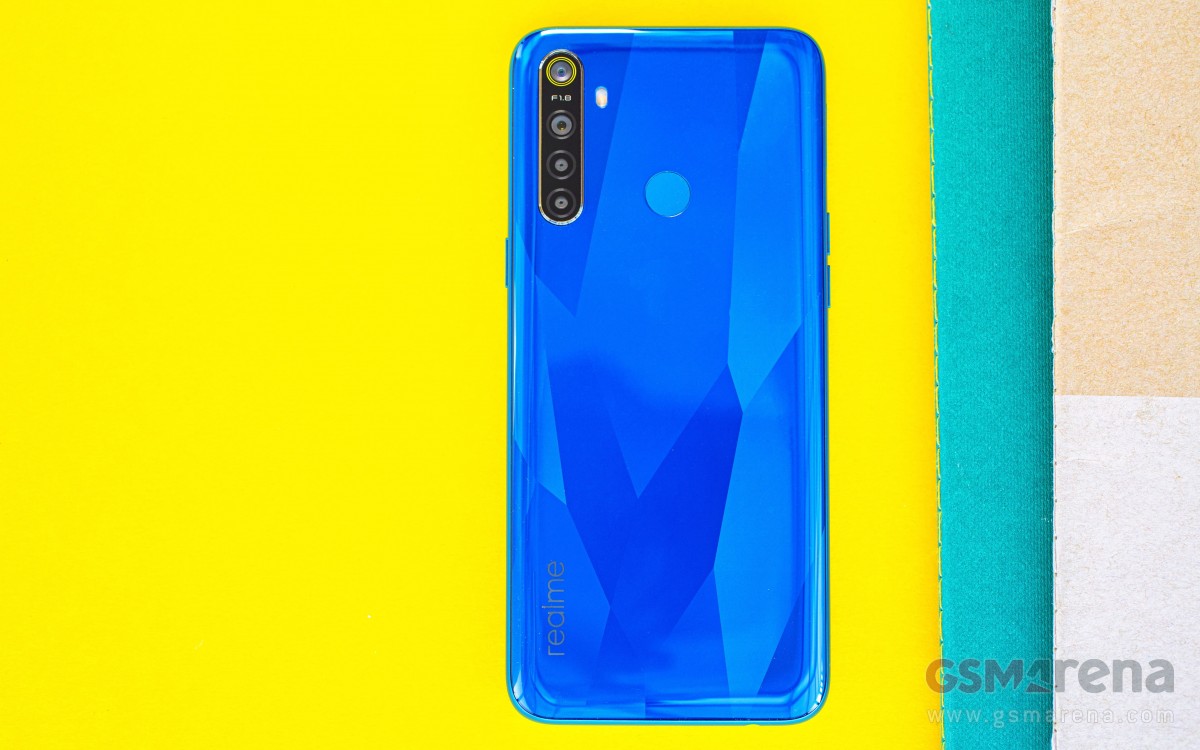 For photography, the Realme 5 has a 13MP selfie snapper on the front and on the back is a quad camera setup which comprises of 12MP main, 8MP ultrawide, 2MP macro, and 2MP depth sensor modules.

You can read our in-depth review of the Realme 5 to learn more about it.
Última edição: 21 de Novembro de 2019